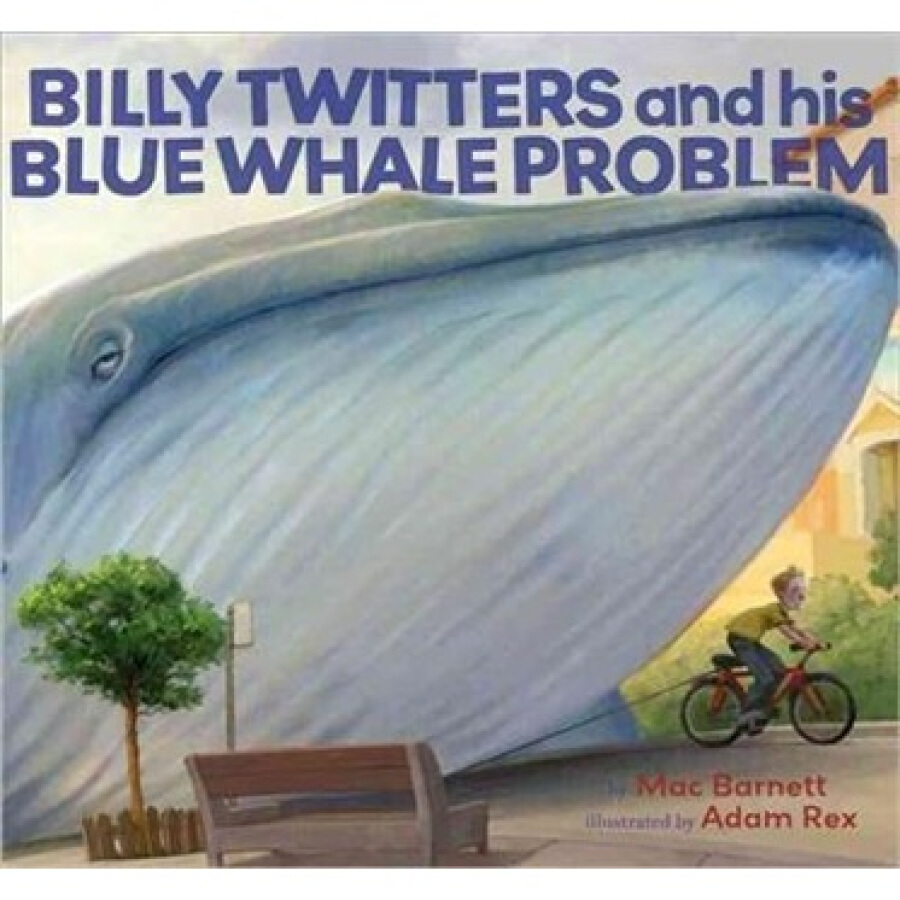 A blue whale is longer than thirty dogs lined up nose to tail. Its tongue weighs as much as four hundred cats. Blue whales make terrible pets....Just ask Billy Twitters.

Mac Barnett is a rising star in the literary industry. He is the program director of 826 LA, a non-profit organization dedicated to supporting students with their creative and expository writing skills. He lives in Los Angeles.

"A headlong plunge into surrealism…It's not supposed to make sense, and, amusingly, it doesn't."

"When his parents threaten to teach him responsibility by giving him a whale, Billy Twitters isn't worried: "It's not like you can just have one delivered to your house overnight." But he's wrong. Rex's (Frankenstein Makes a Sandwich) howler of a double-page spread shows an enormous trailer attached to a "FedUp" truck, an equally massive blue whale suspended from tow straps. Rex's Mad magazine-style artwork-realistic enough to drive home the humor and full of clever touches-is the perfect choice for Barnett's high-concept debut. Billy hauls the whale to school behind his bike, a skateboard under the creature for easier sliding; confronts the school bully and the school geek (new allies, in league against him); and struggles with blue whale upkeep, like collecting 10,000 gallons of seawater at mealtime ("Try the ocean, son," his father suggests). Billy never names his whale-it's more of a burden than a pet. The abrupt ending disappoints somewhat, given the uproarious pages that precede it (the contributors also work in scientific information about blue whales-though readers, between laughs, may not notice). Still, tons of fun." 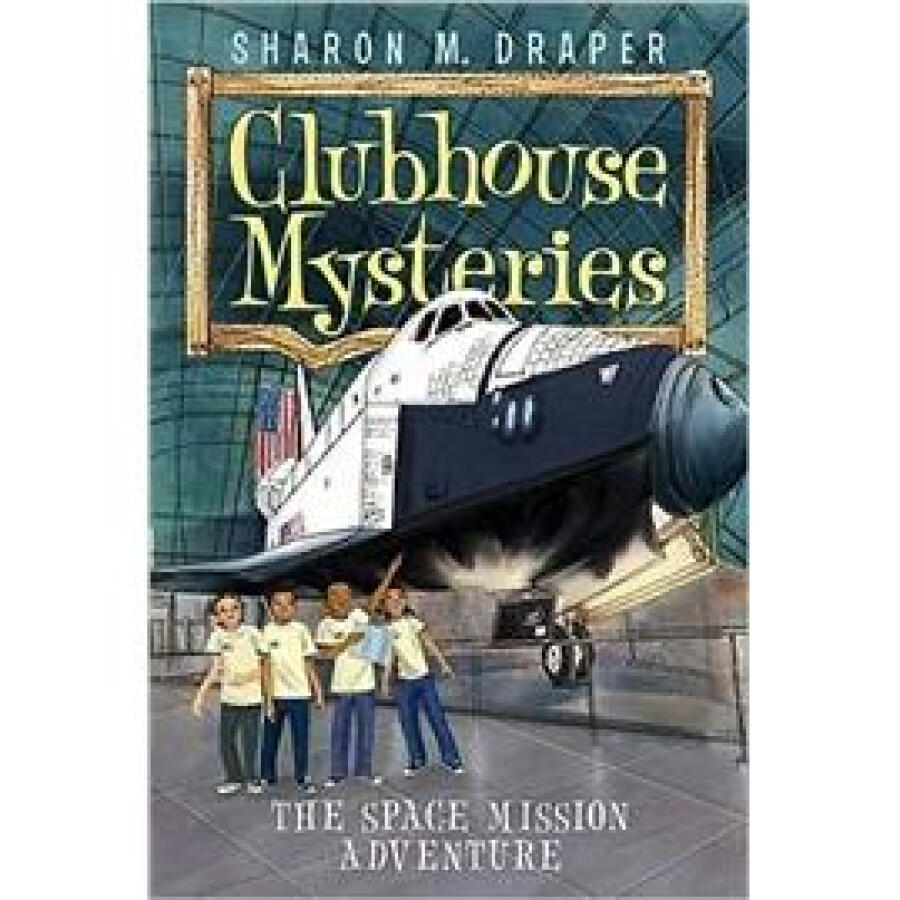 133k The Space Mission Adventure The Black Dinosaurs have always explored the past in their adventures, but now they\'re going into the future -- to Space Camp! They\'ll learn what weightlessnes
cập nhật: 19/09/2019 02:51 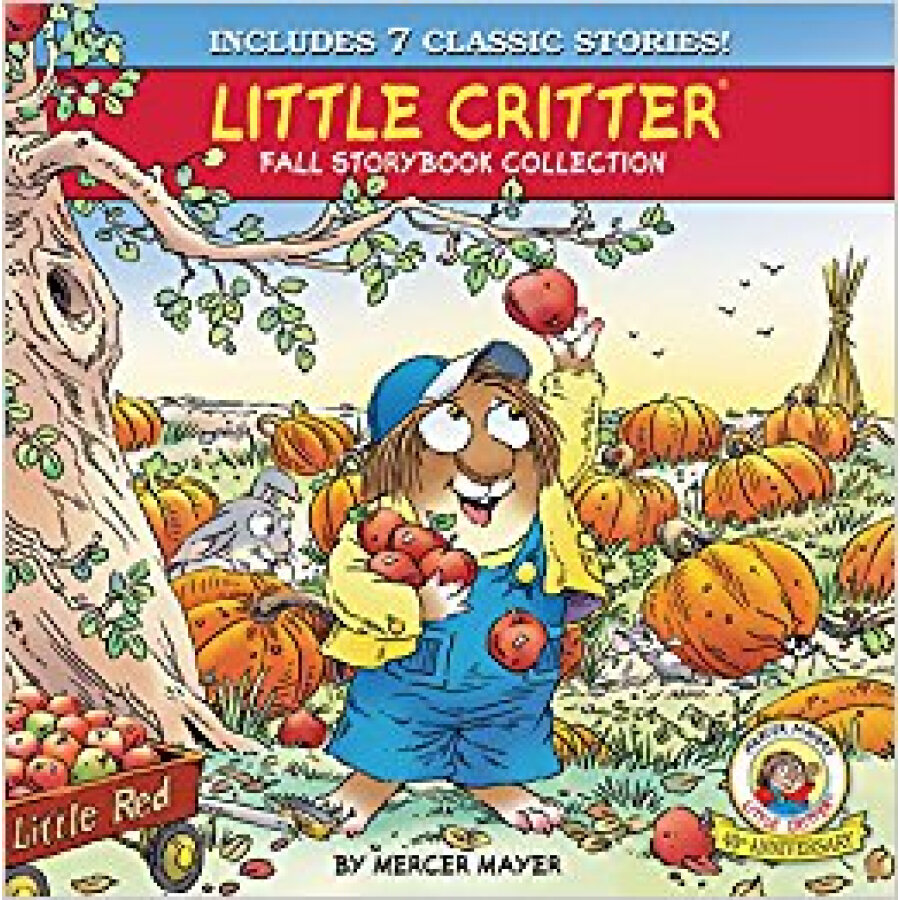 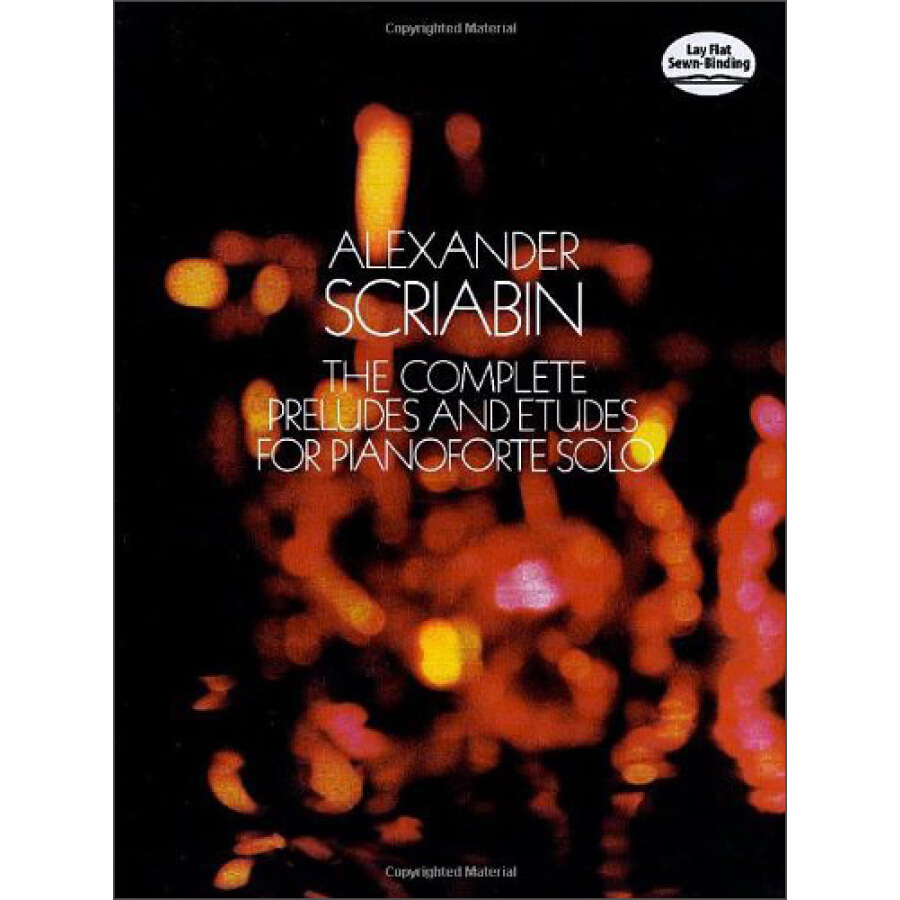 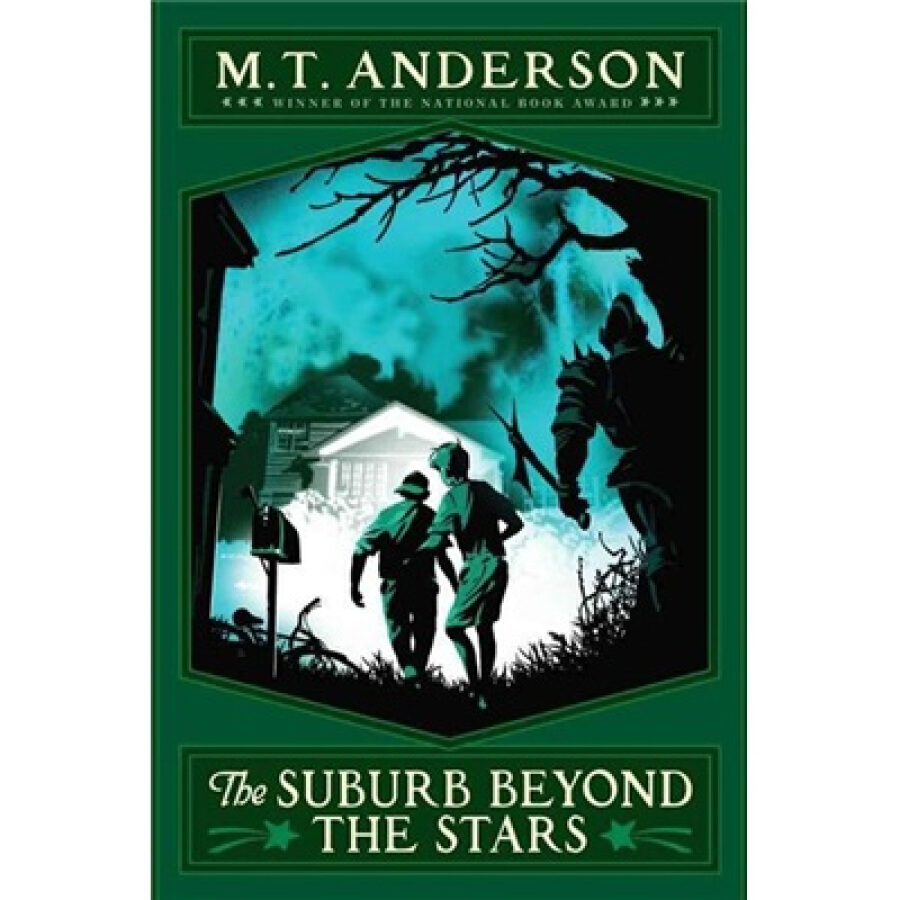 153k The Norumbegan Quartet #2: The Suburb Beyond the Stars Description of this Book The fun and fantasy continue with bestselling and award-winning author M. T. Anderson. You haven\'t seen strange unti
cập nhật: 19/09/2019 02:51 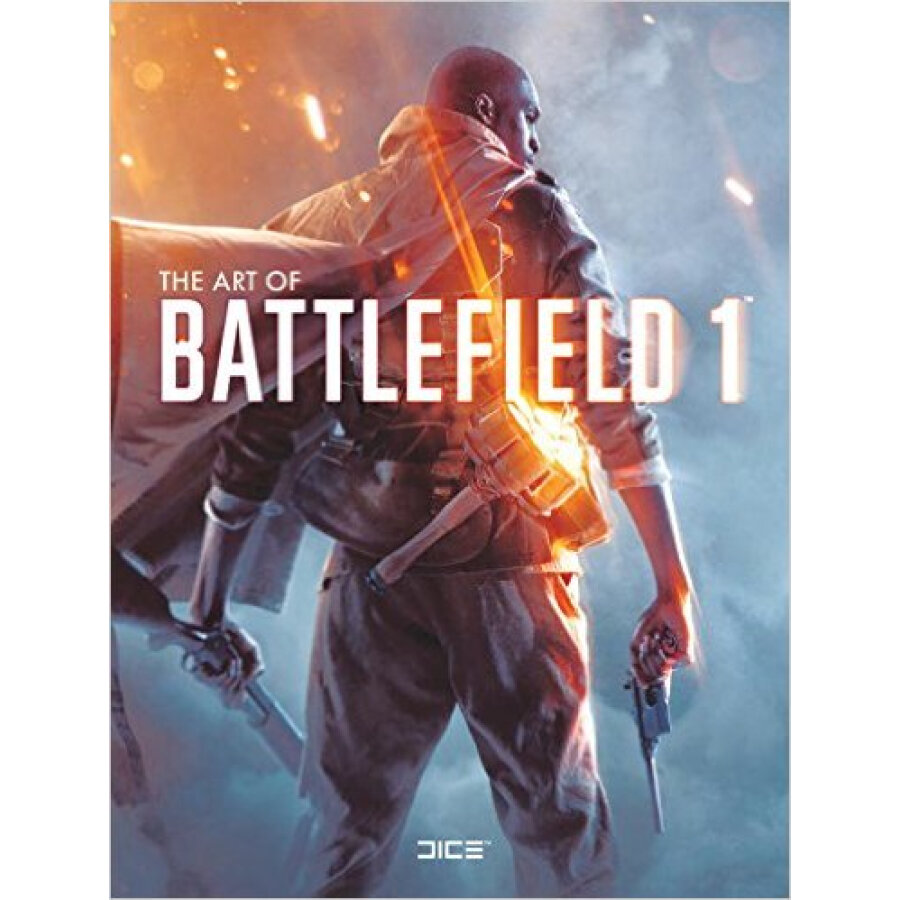 880k The Art of Battlefield 1   As the Great War wages， heretofore inconceivable engines of destruction shake the ground and pierce the sky. Cavalries charge across the smoky landscape， leg
cập nhật: 19/09/2019 02:51 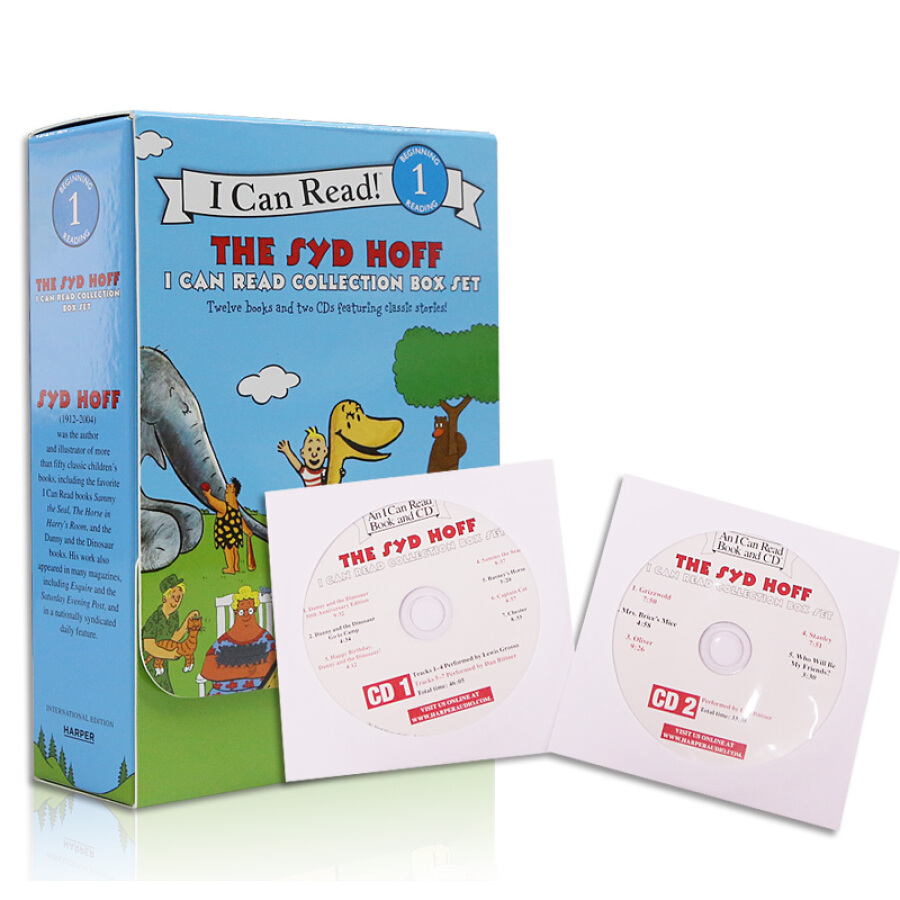 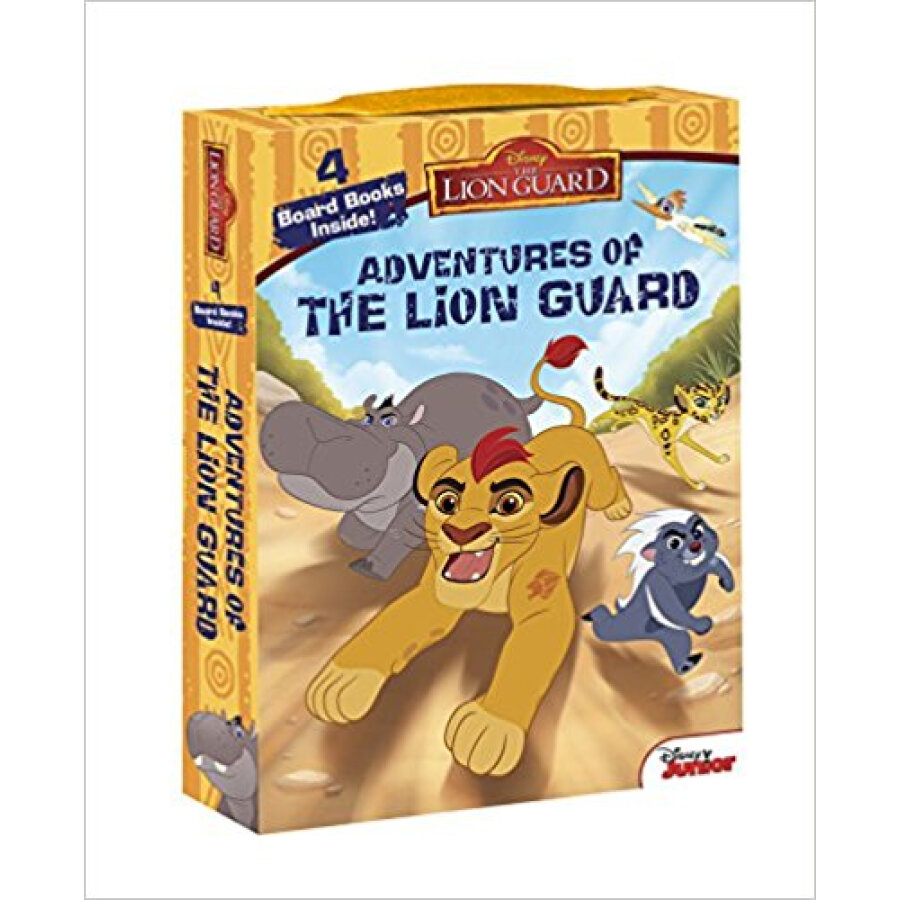 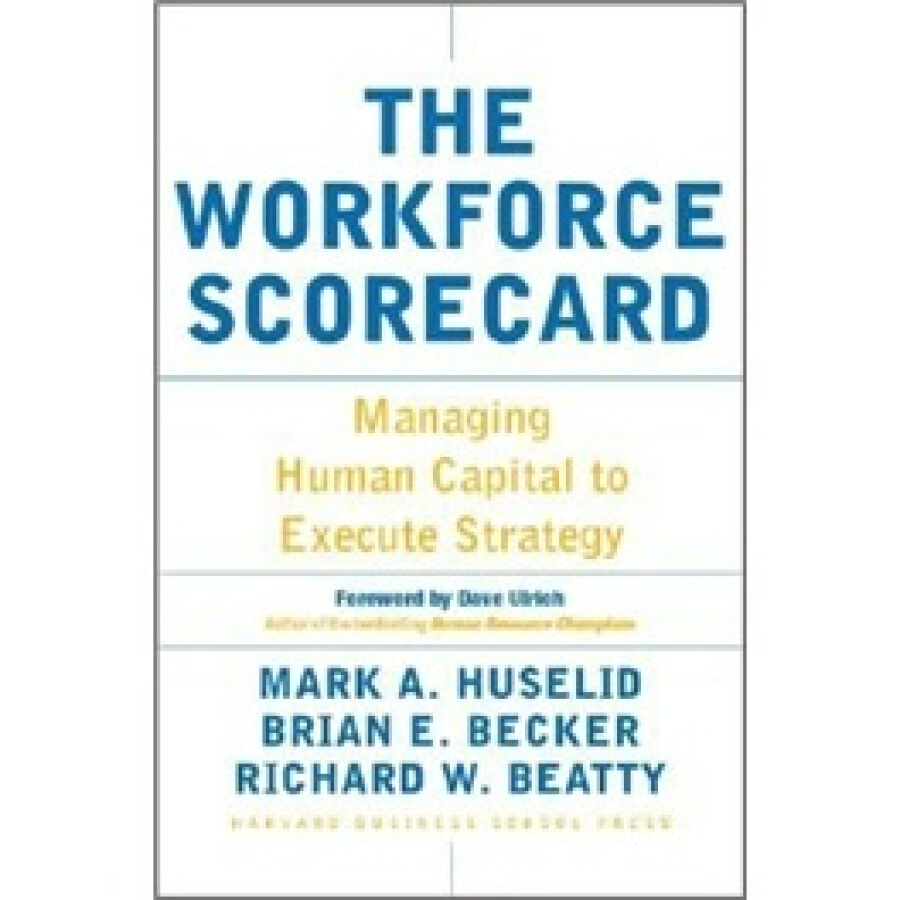 699k The Workforce Scorecard: Managing Human Capital To Execute Strategy In a marketplace fueled by intangible assets, anything less than optimal workforce success can threaten a firm\'s survival. Yet in most organizations, employee per
cập nhật: 19/09/2019 02:50 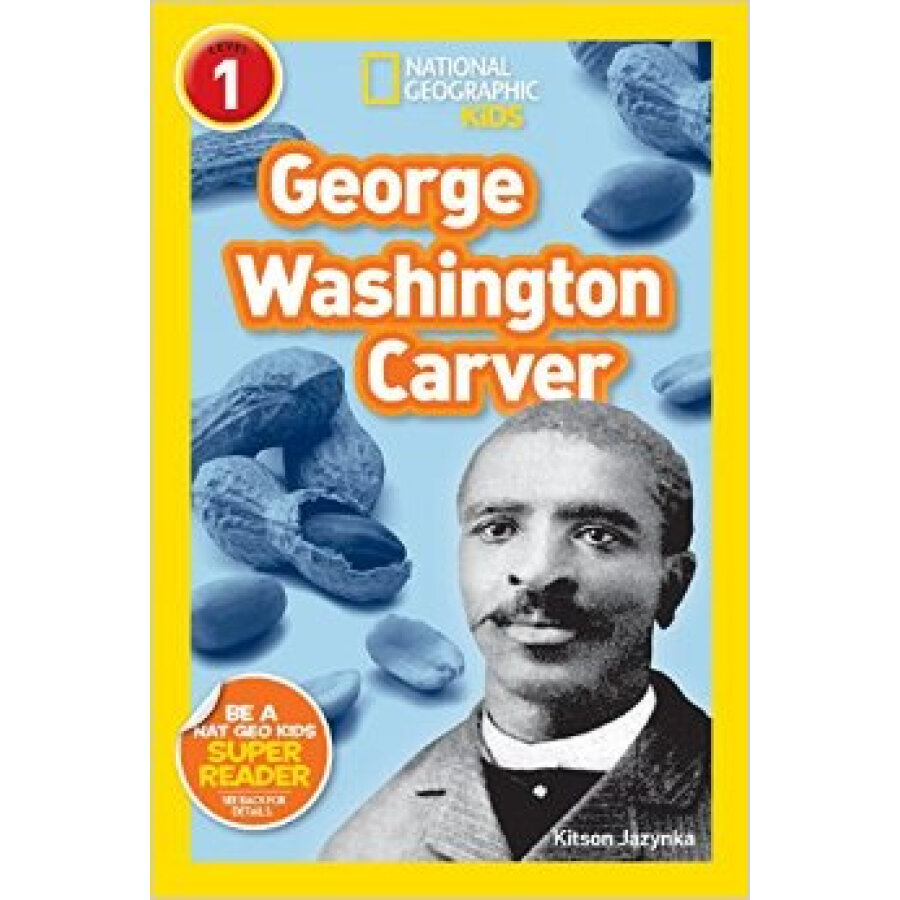 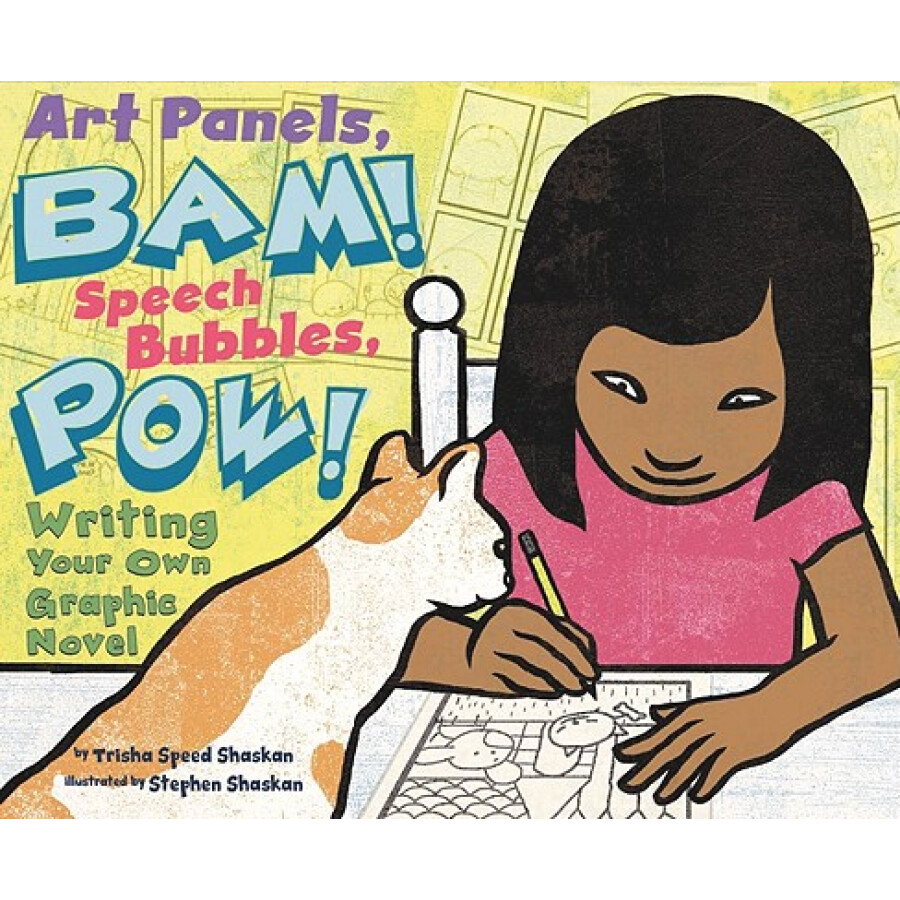 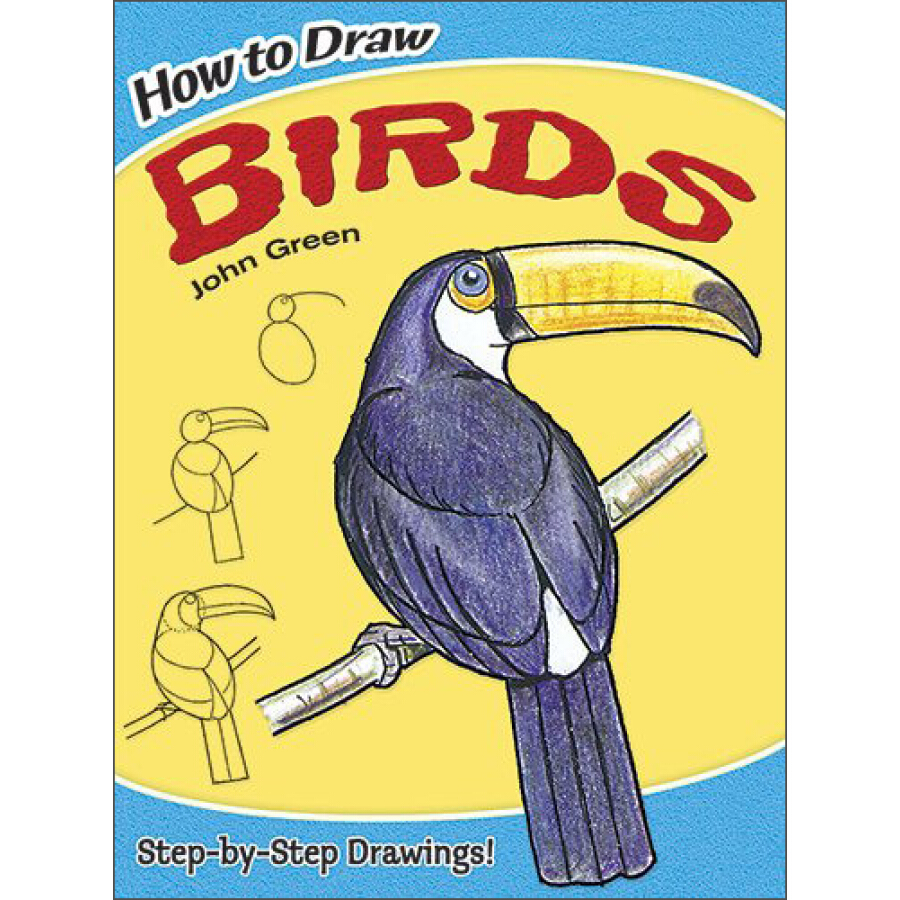 145k How to Draw Birds(Dover How to Draw) Easy - to follow guide for beginning artists of all ages shows how to create likenesses of a strutting peacock, graceful swan, a duck afloat, plus
cập nhật: 19/09/2019 02:50 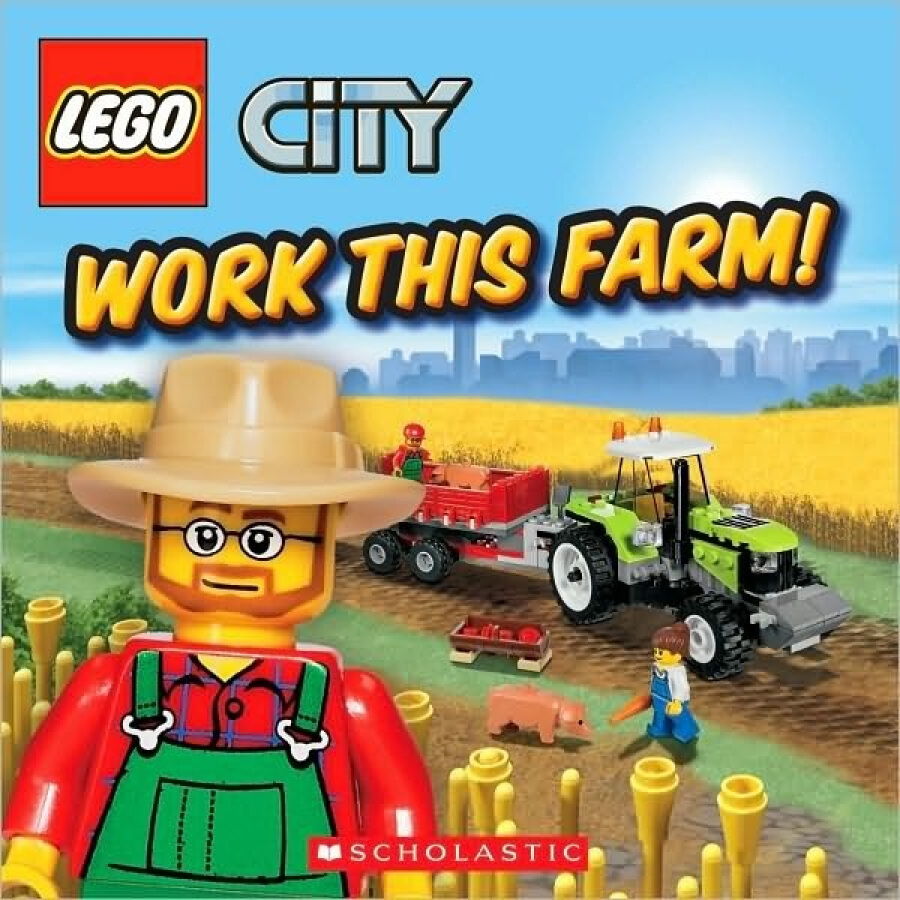 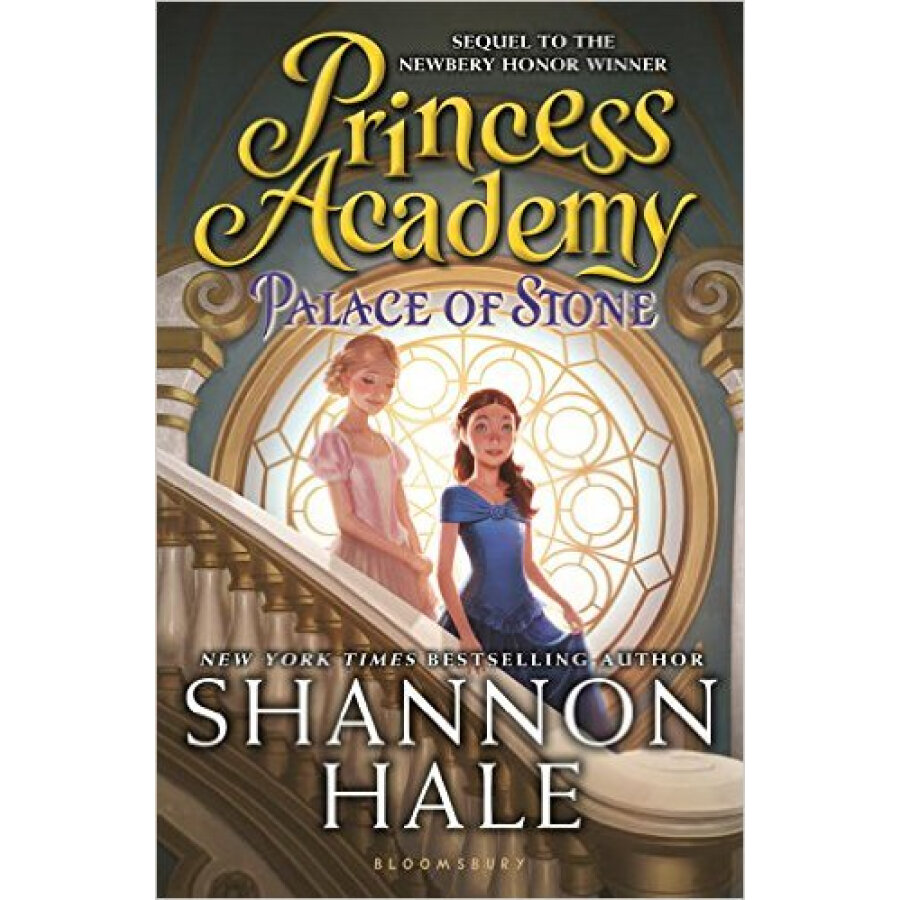 251k Princess Academy: Palace of Stone Coming down from the mountain to a new city life is a thrill to Miri. She and her princess academy friends have come to Asland to help the future princess Britta pre
cập nhật: 19/09/2019 02:50 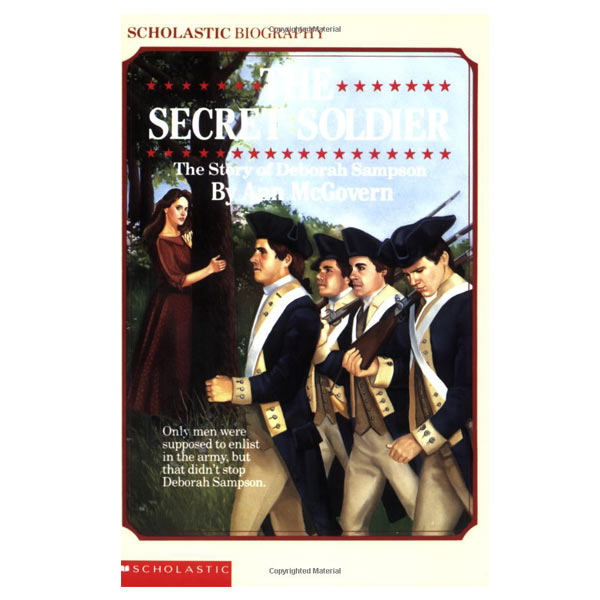 161k The Secret Soldier: The Story of Deborah Sampson (Scholastic Biography) Recounts the life of the Massachusetts Bay woman who joined the Continental Army and kept her identity a secret during nearly two years of ma
cập nhật: 19/09/2019 02:50 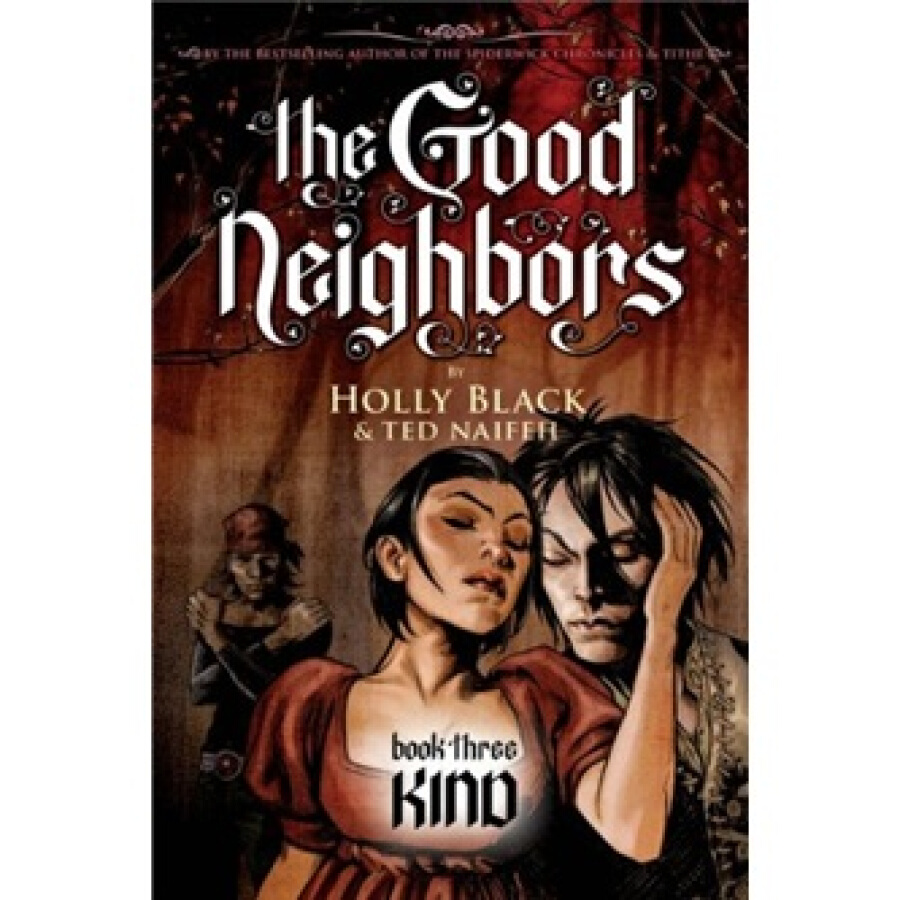 1.45tr The Good Neighbors #3: Kind   Description of this Book Holly Black and Ted Naifeh weave another masterful mix of fantasy and the unexpected. After biding their time, the
cập nhật: 19/09/2019 02:50 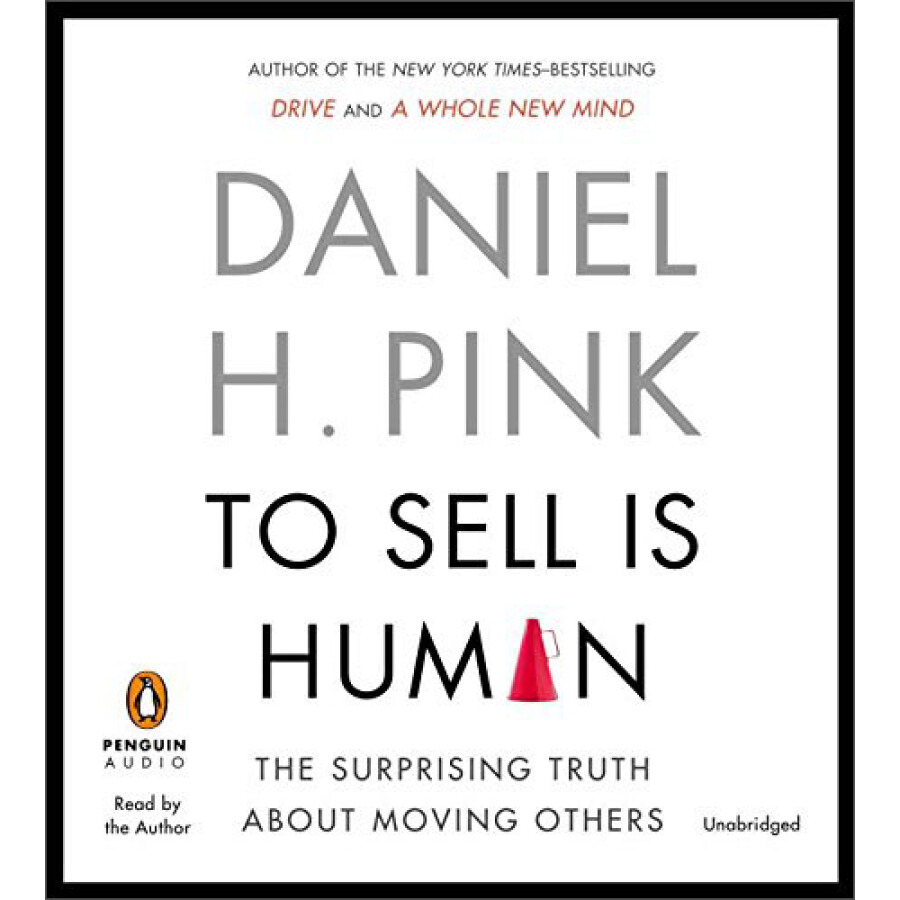 534k To Sell Is Human The Surprising Truth About Mov   From the bestselling author of Drive and A Whole New Mind comes a surprising--and surprisingly useful--new book that explores the power of selling in our lives.
cập nhật: 19/09/2019 02:50 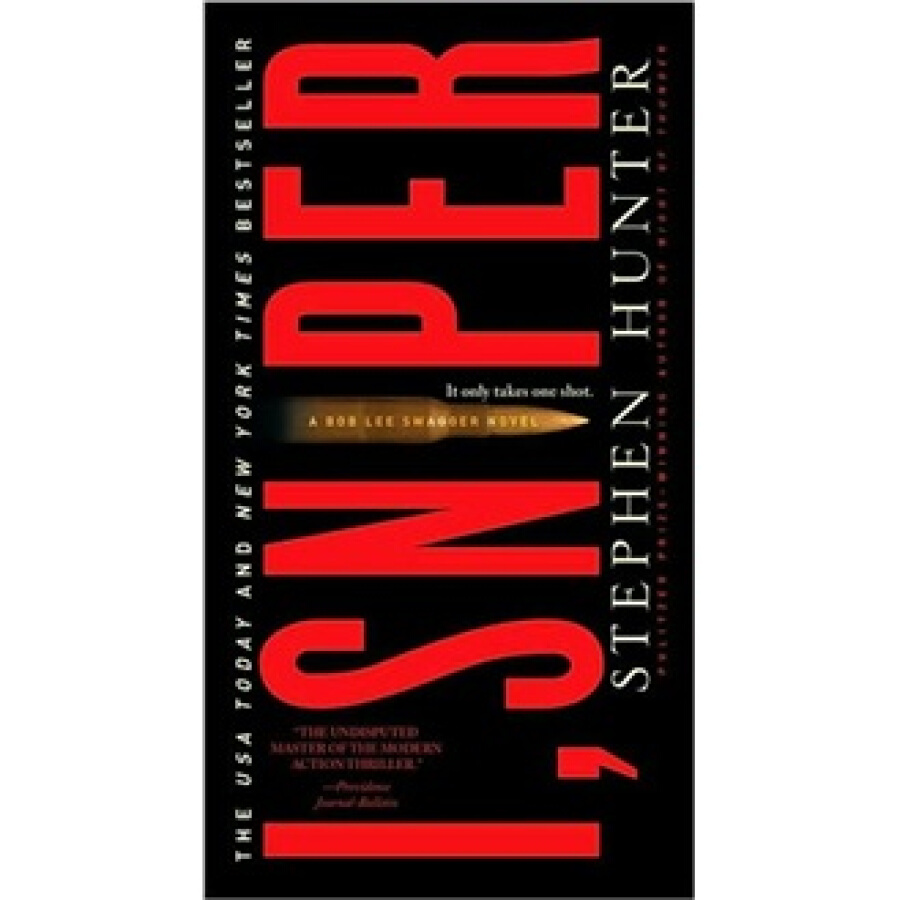 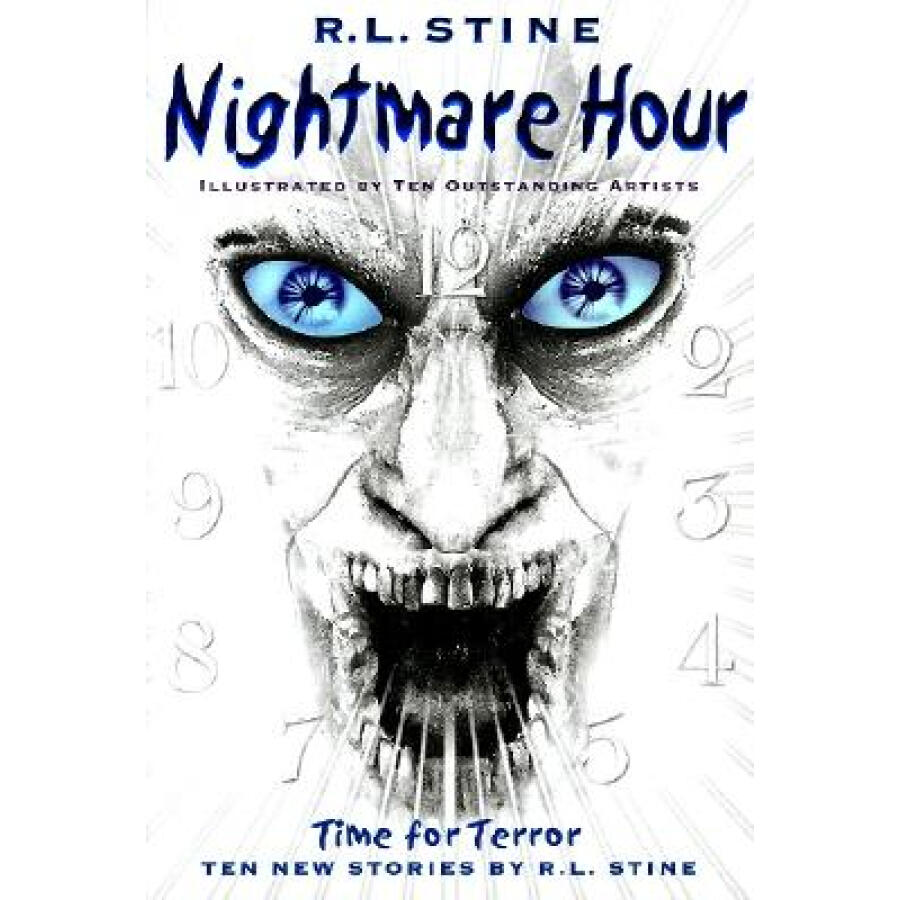 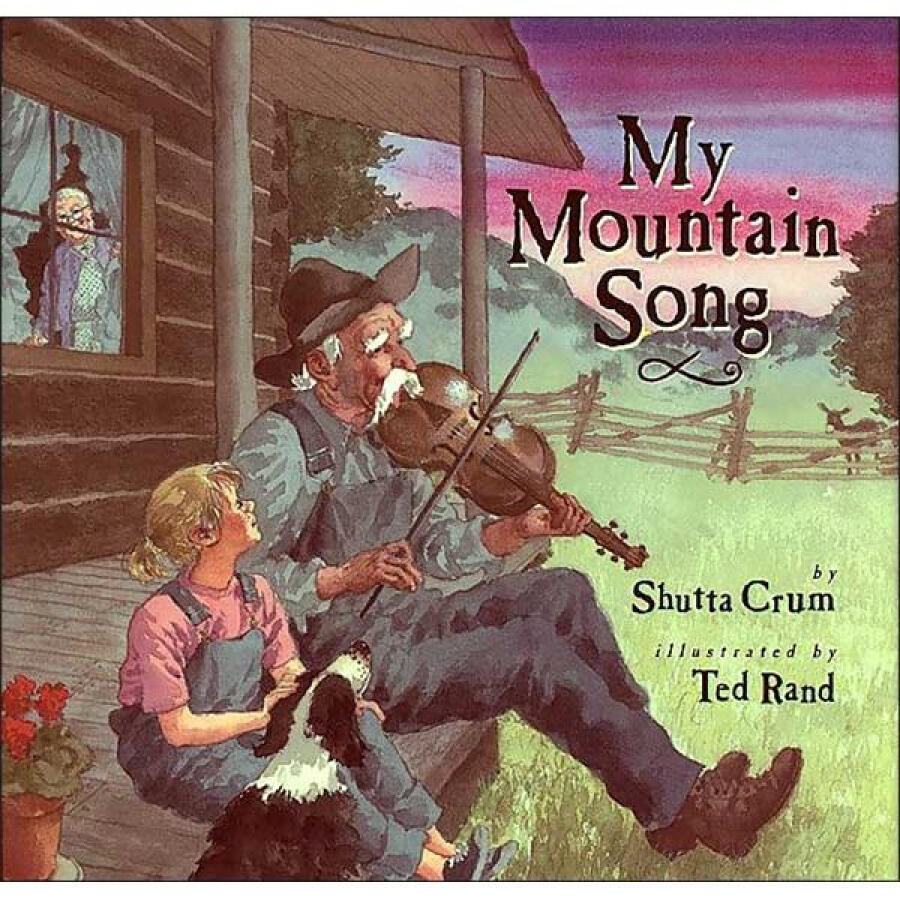