• Clearly and accessibly written for a diverse audience

• Examines conflict from scientific, social, international and historical perspectives   Conflict, sadly, is part of our everyday life; experienced at home, in the workplace, on our TV screens. But is it an inevitable part of the fabric of our existence? In this volume, eight experts examine conflict at many levels, from the workings of genes to the evolution of galaxies. Evolutionary biologist David Haig examines why we disagree with ourselves, and psychologist Simon Baron-Cohen asks whether differences between the average male and female mind must necessarily lead to misunderstanding. Anthropologist Richard Wrangham explores why chimpanzees and humans have evolved to kill, while archaeologist Barry Cunliffe examines the roots of warfare. Political scientist Lisa Anderson analyses conflict in the Middle East, and broadcaster Kate Adie reflects on television reporting of war. The book concludes with industrial economist William Brown's discussion of conflict in labour relations, and an exploration of the creative and destructive effects of cosmic violence by physicist P. C. W. Davies.   A. C. Fabian is a Professor in the Institute of Astronomy, University of Cambridge.

17%
Kingdom Of Olives And Ash: Writers Confront The Occupation
65,000đ 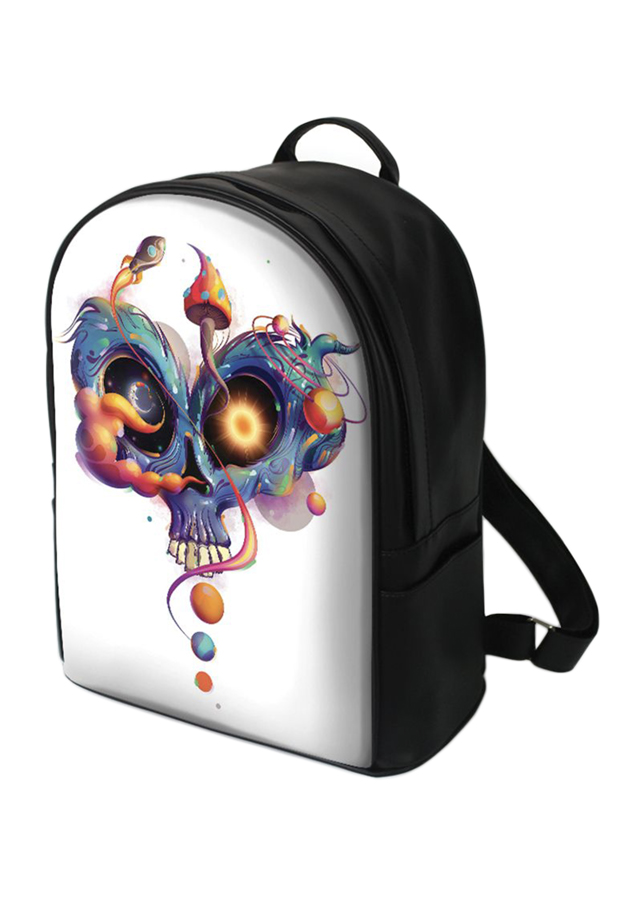 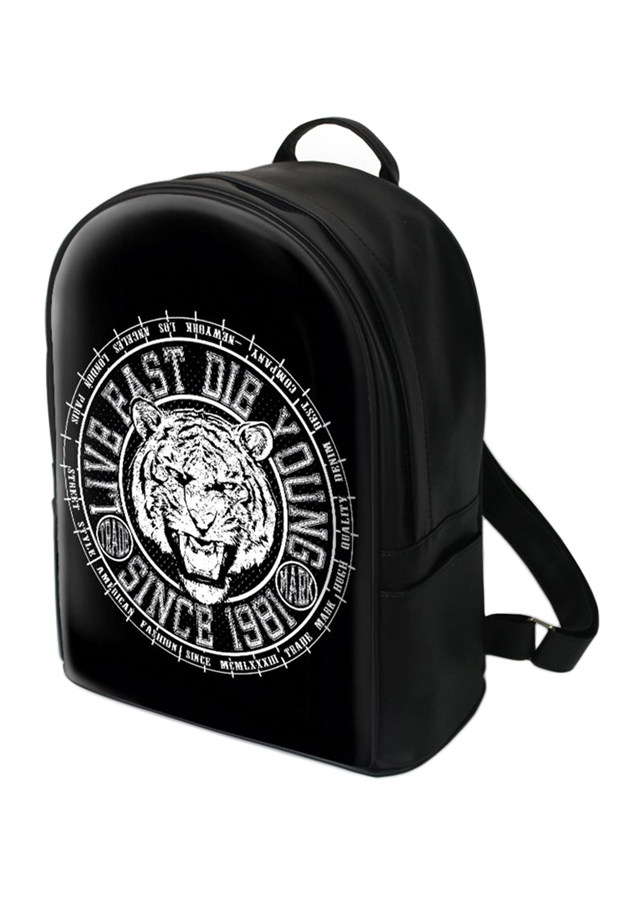 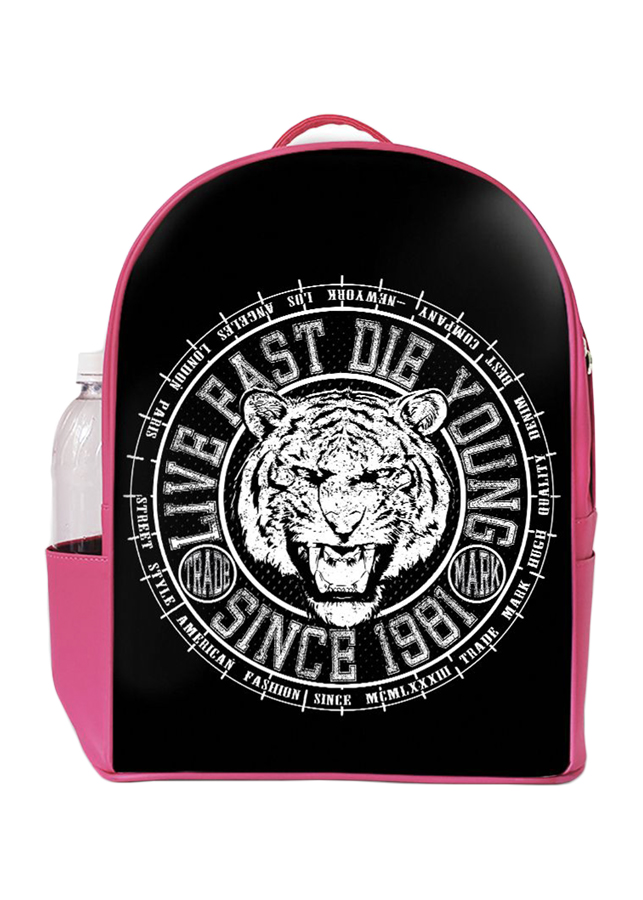 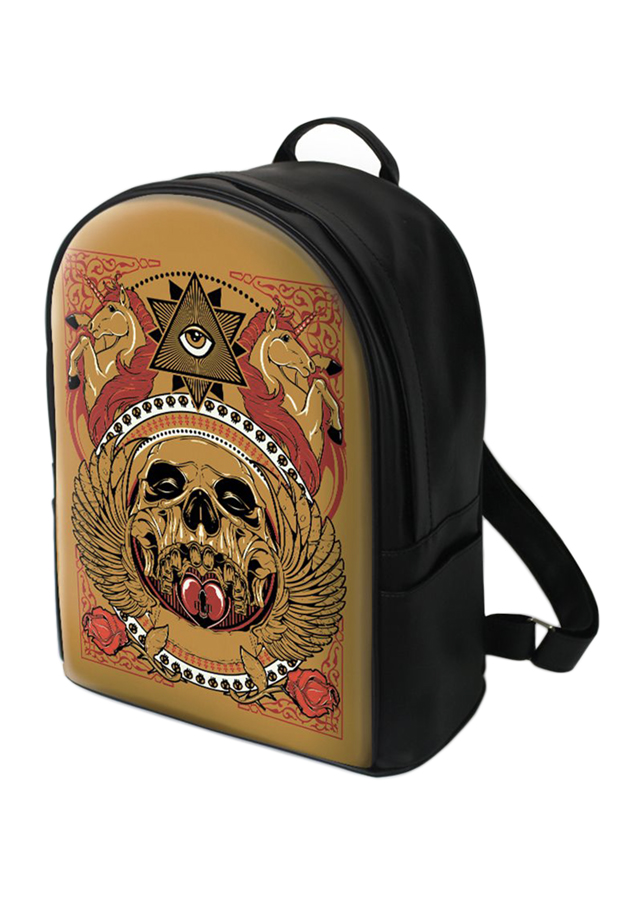 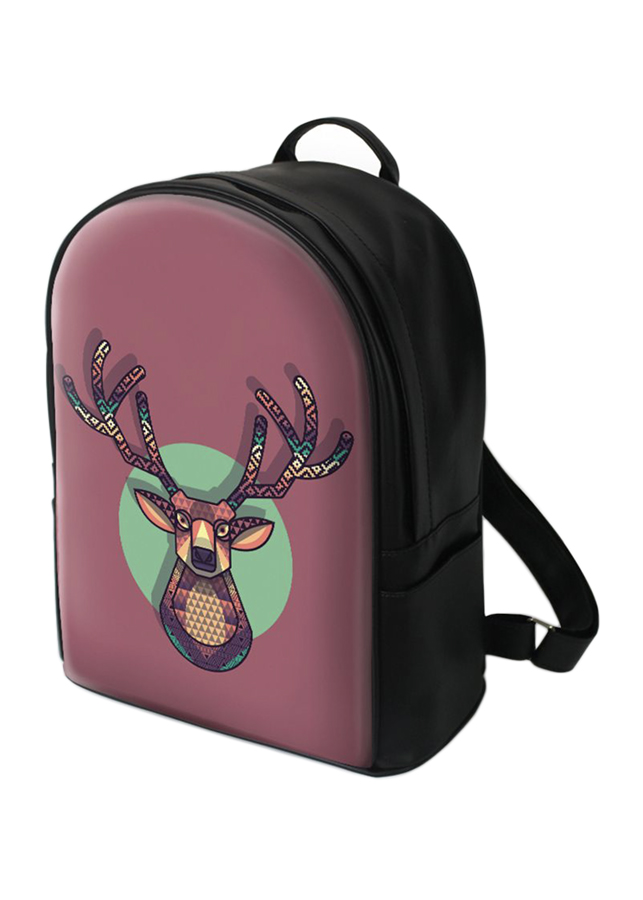 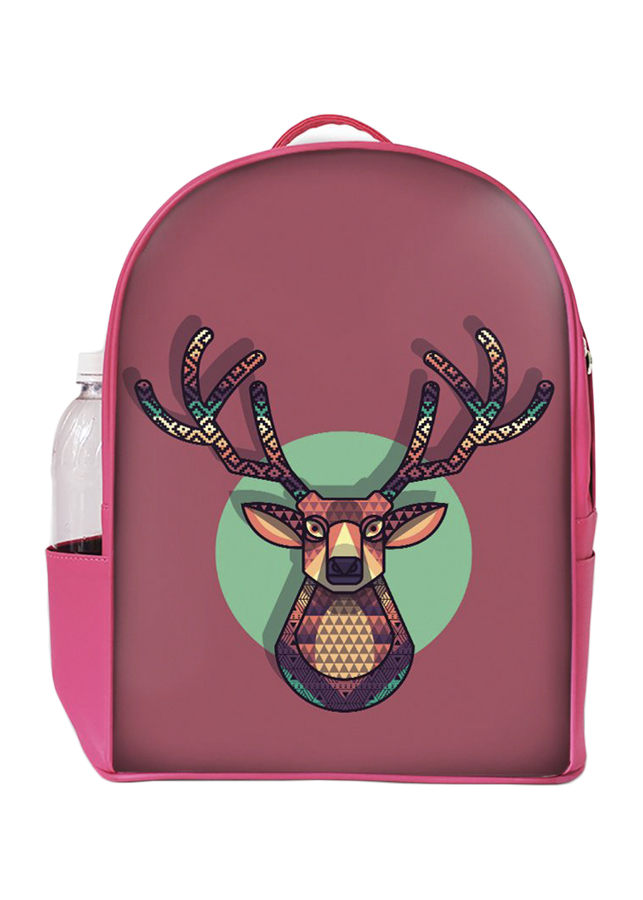 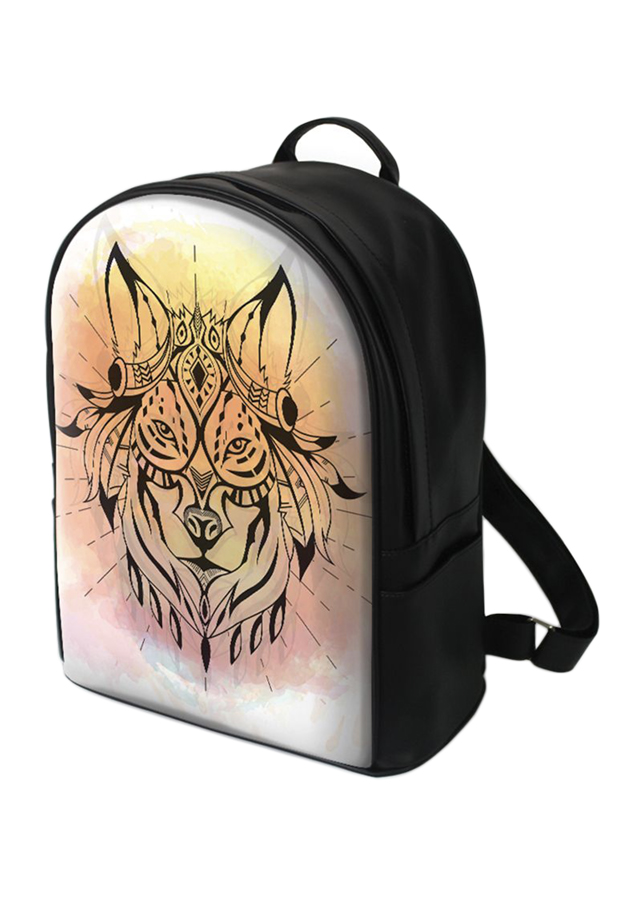 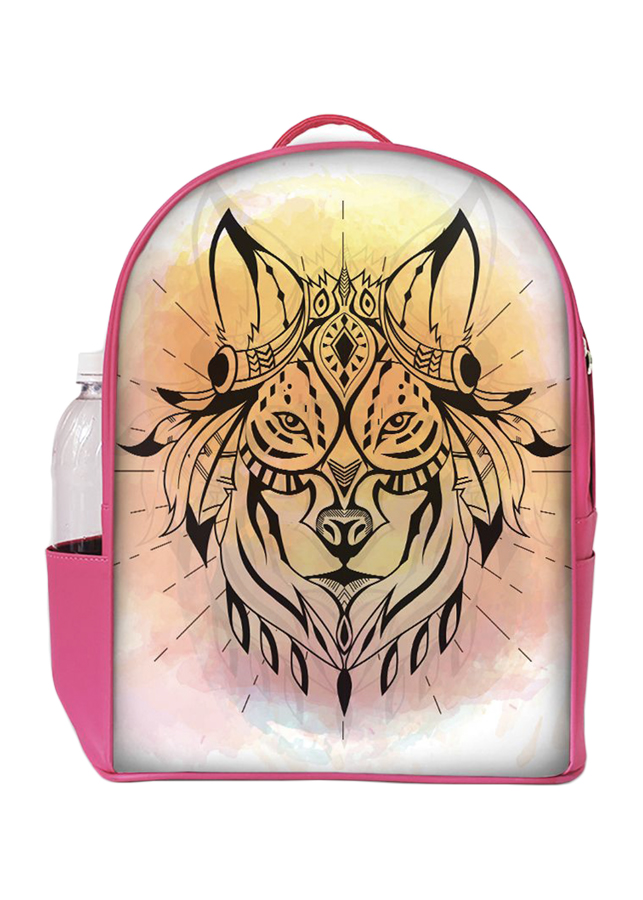 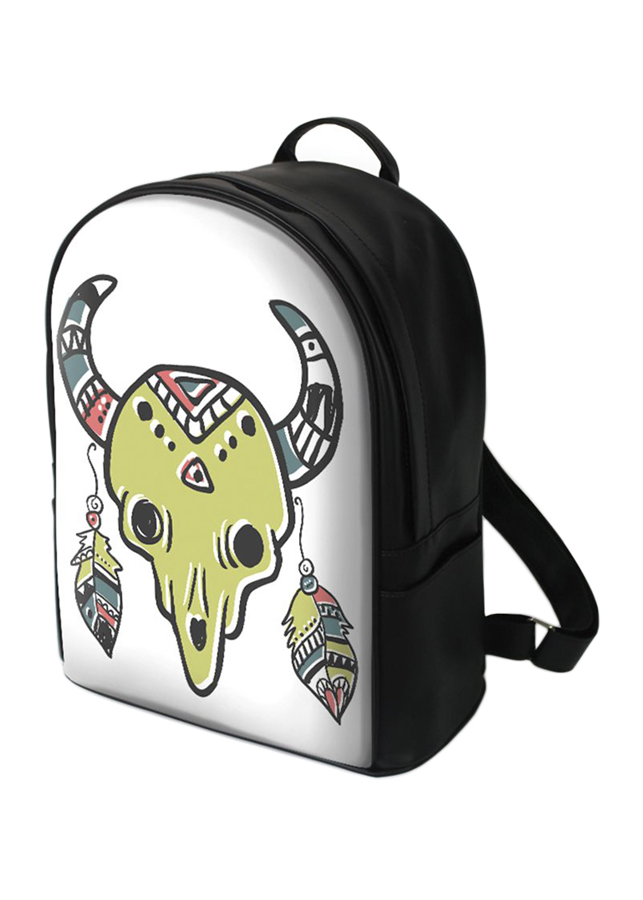 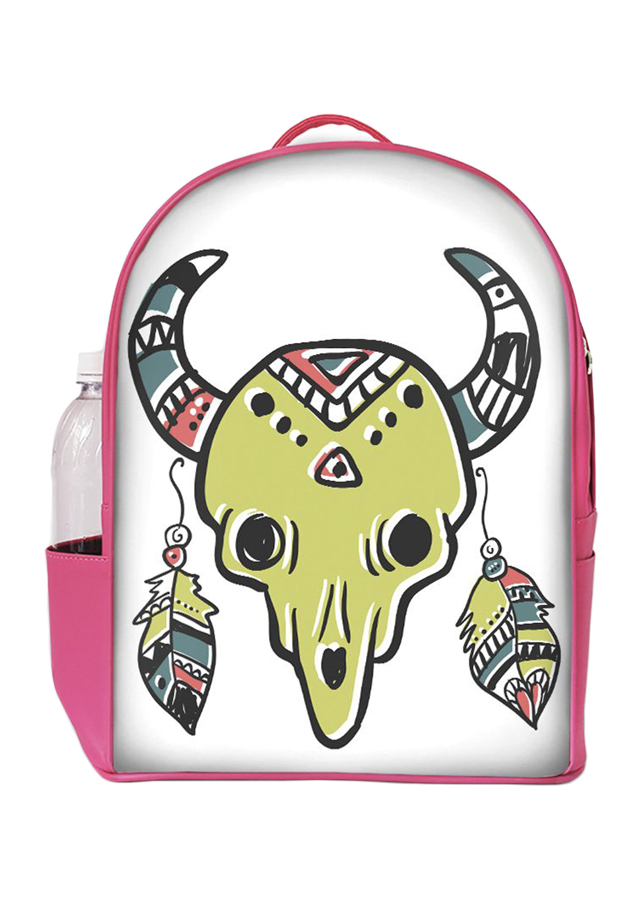 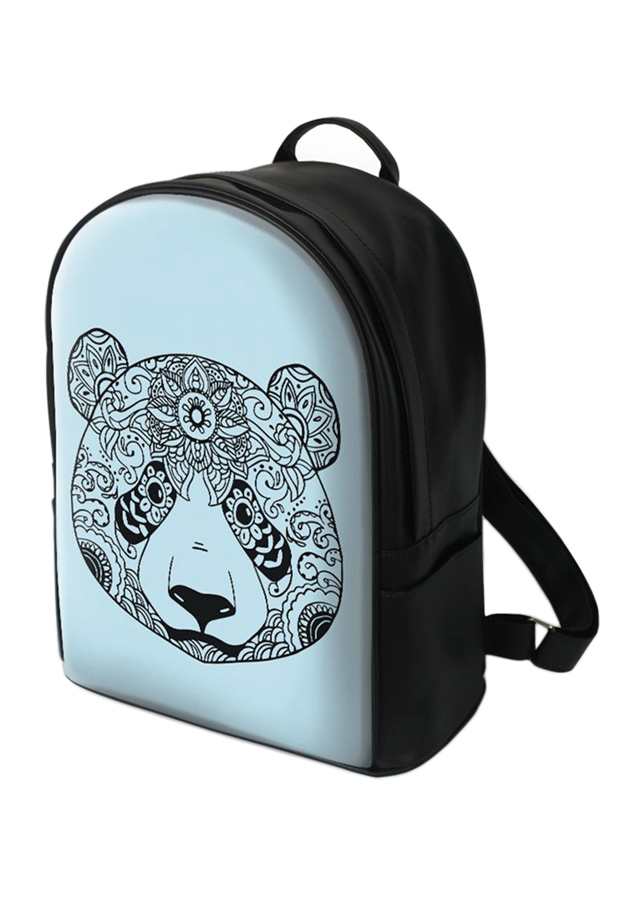 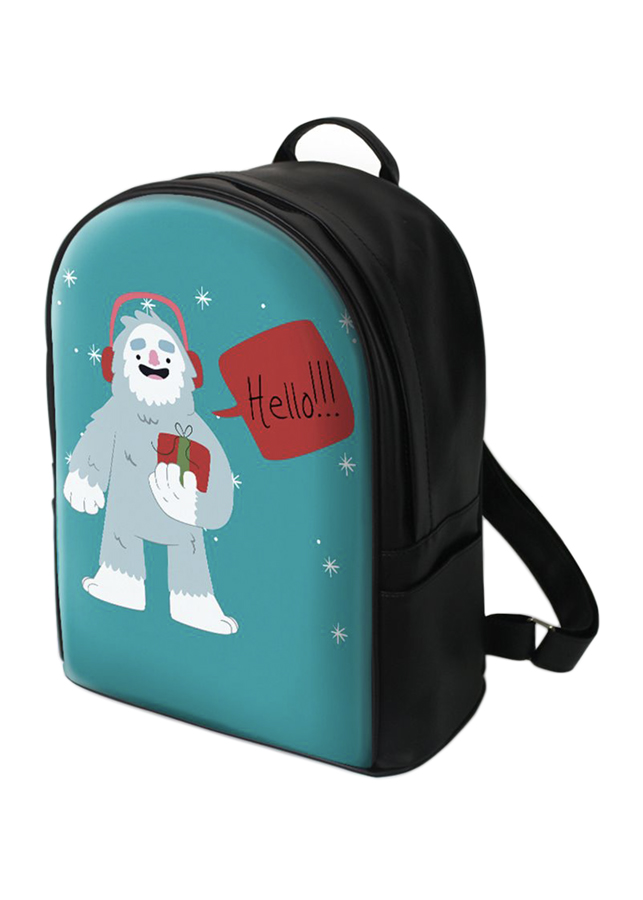 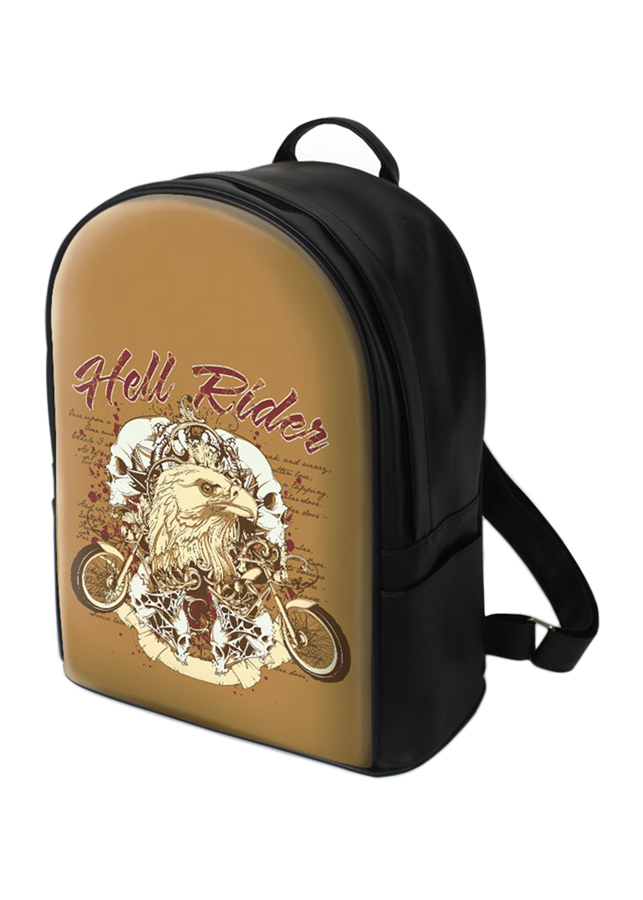