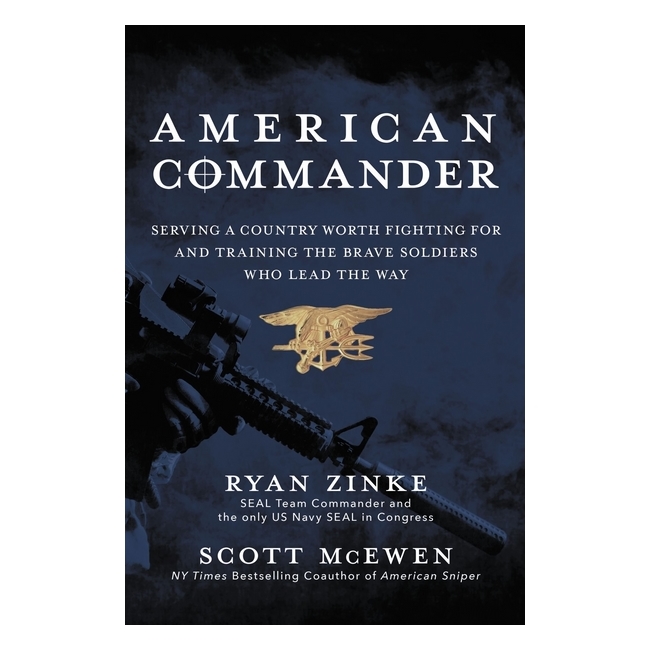 In recent years, the world has learned just what is required to bravely serve America through SEAL Team Six. Now, for the first time, we hear from their commander.

As a 23-year veteran of the United States Navy SEAL Teams, Ryan Zinke received two Bronze Stars for battle valor, and eventually rose to command the elite members of SEAL Team Six. During his career, Zinke trained and commanded many of the men who would one day run the covert operations to hunt down Osama Bin Laden and save Captain Phillips (Maersk Alabama). He also served as mentor to now famous SEALs Marcus Luttrell (Lone Survivor) and Chris Kyle (American Sniper).

When Zinke signs with the U.S. Navy he turns his sights on joining the ranks of the most elite fighting force, the SEALs. He eventually reaches the top of the SEAL Teams as an assault team commander at SEAL Team Six. Zinke shares what it takes to train and motivate the most celebrated group of warriors on earth and then send them into harm s way. Through it, he shares his proven problem-solving approach: Situation, Mission, Execution, Command and Control, Logistics. 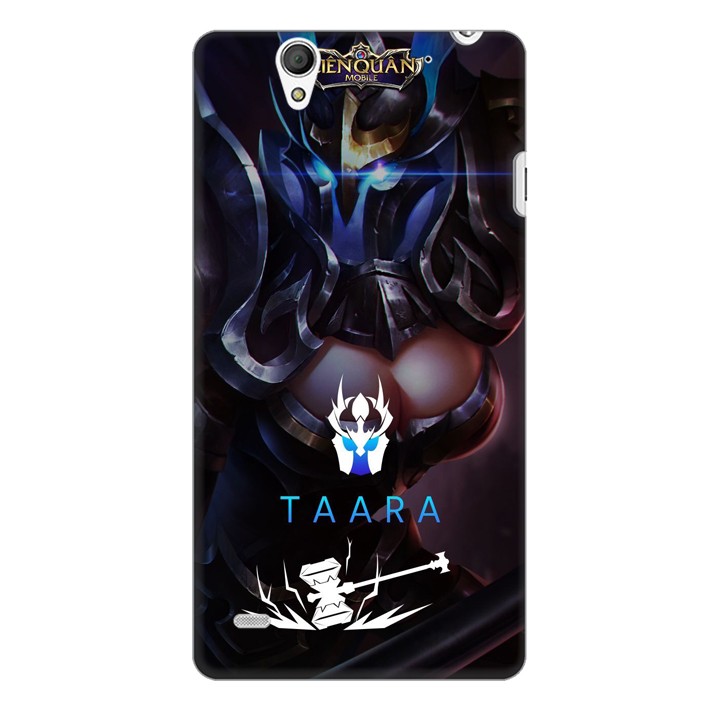 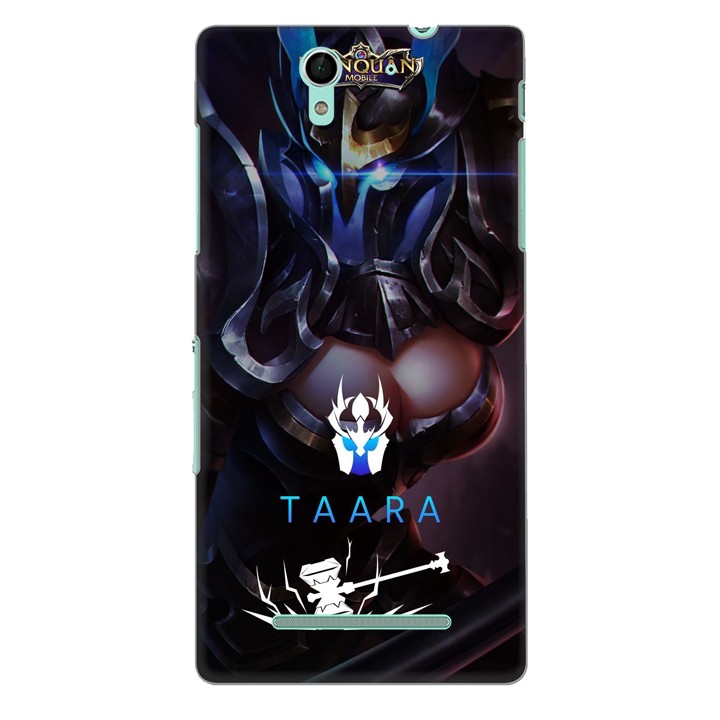 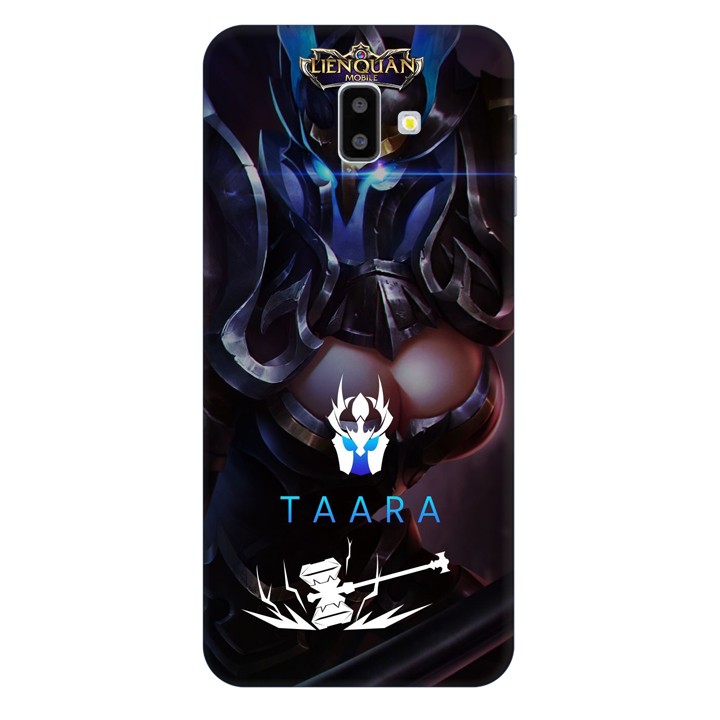 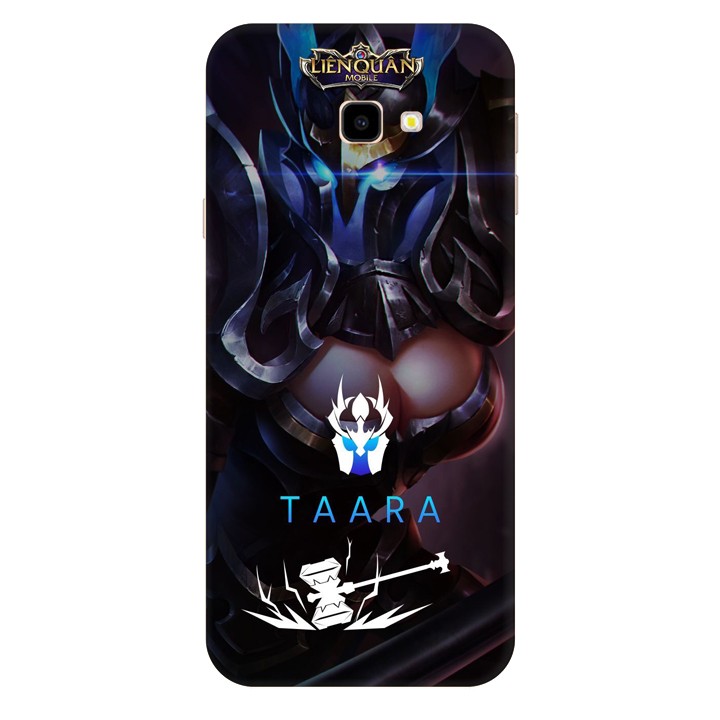 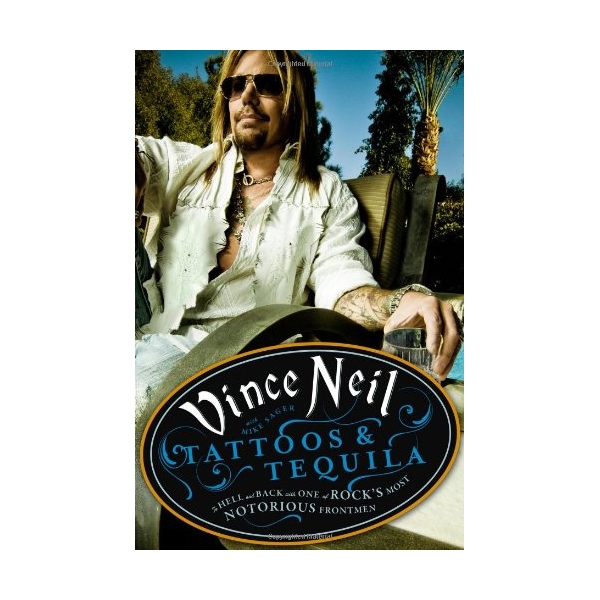 750k Tattoos Tequila : To Hell and Back with One of Rock's Most Notorious Frontmen \"So where do we start? I remember when we did The Dirt, the Mötley Crüe book, I was interviewed at The Grand Havana Room in Beverly Hills. A lot of people think
cập nhật: 03/12/2019 04:17 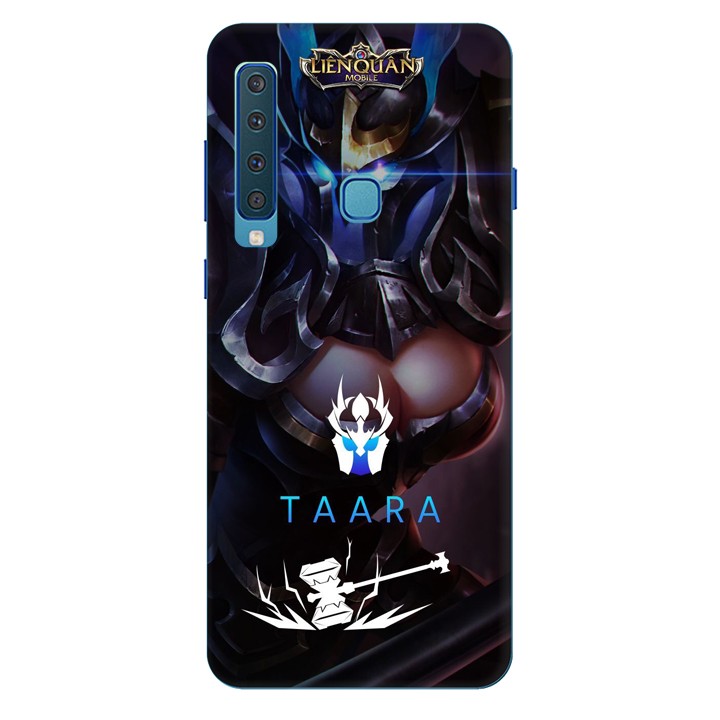 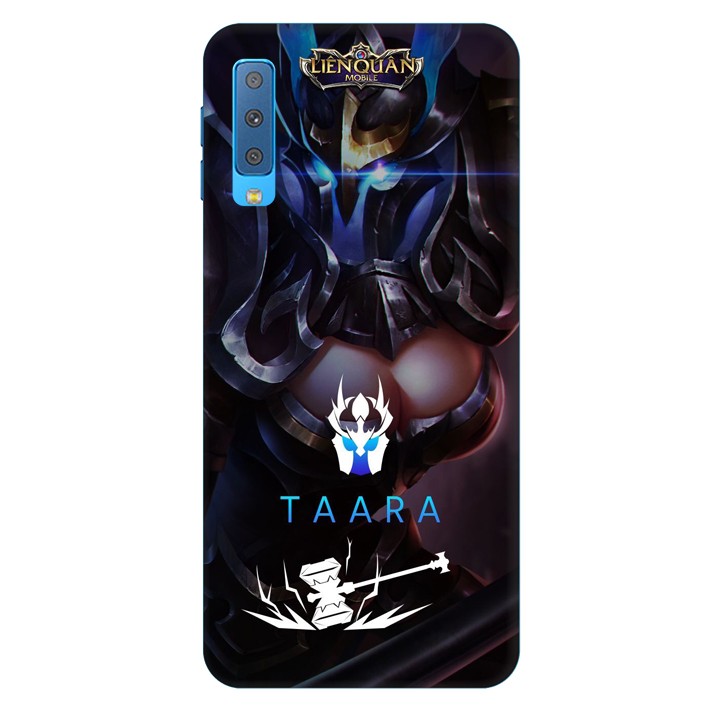 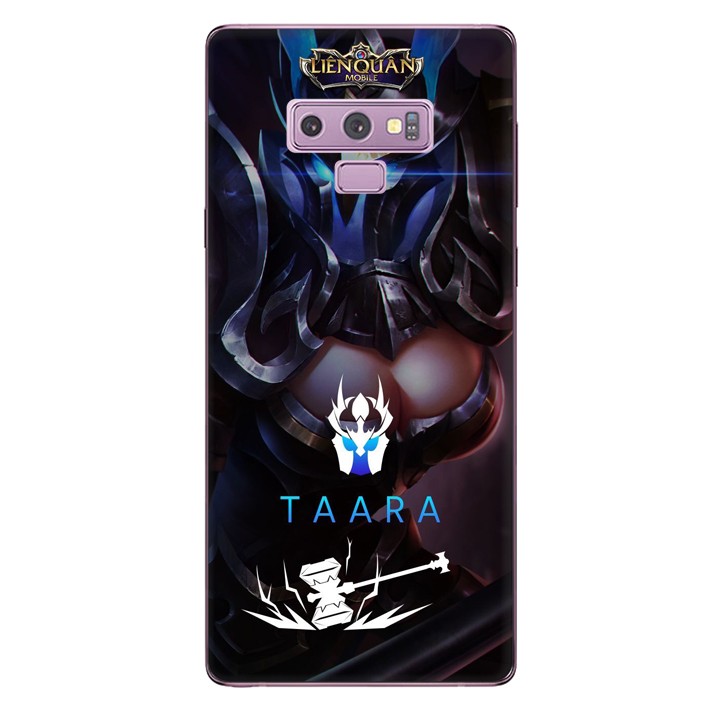 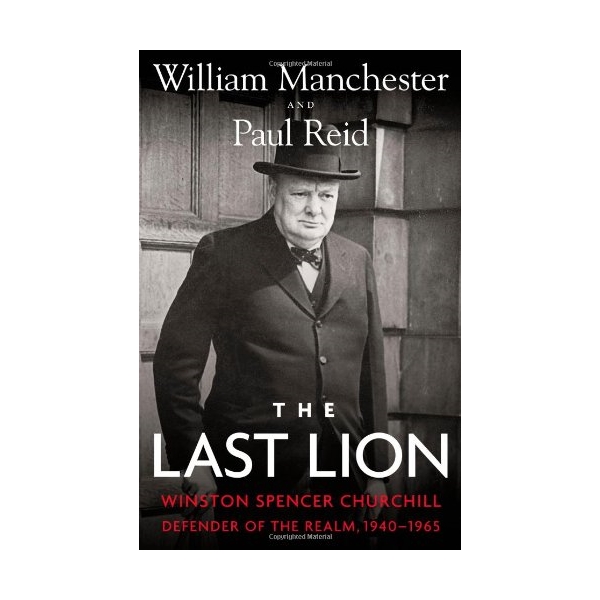 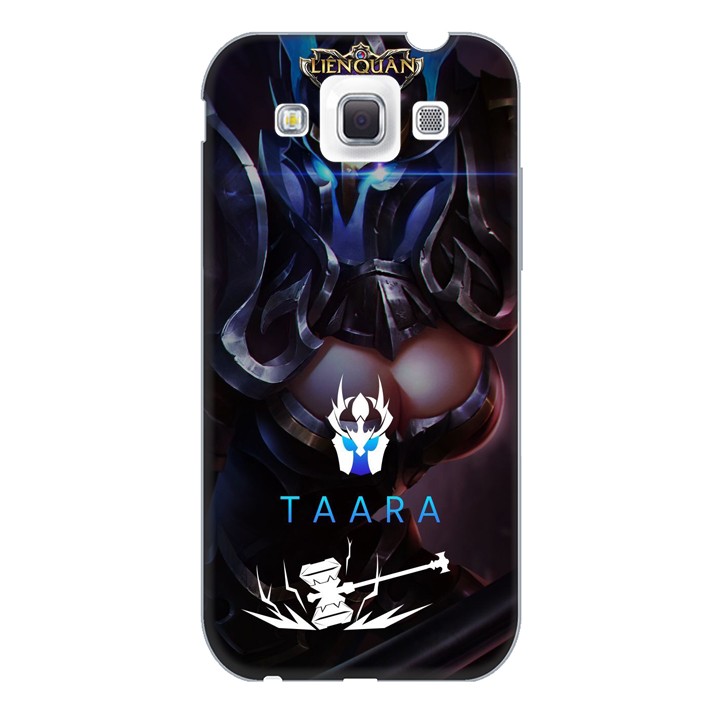 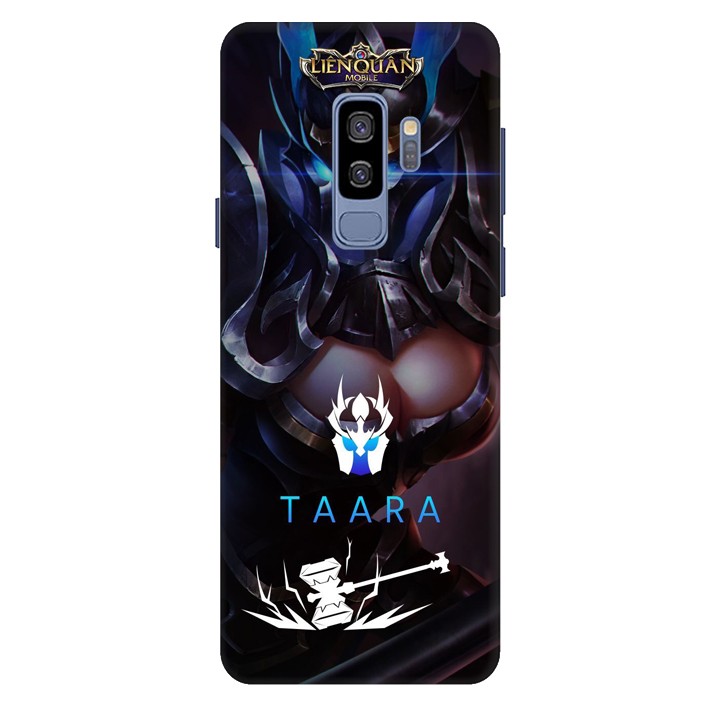 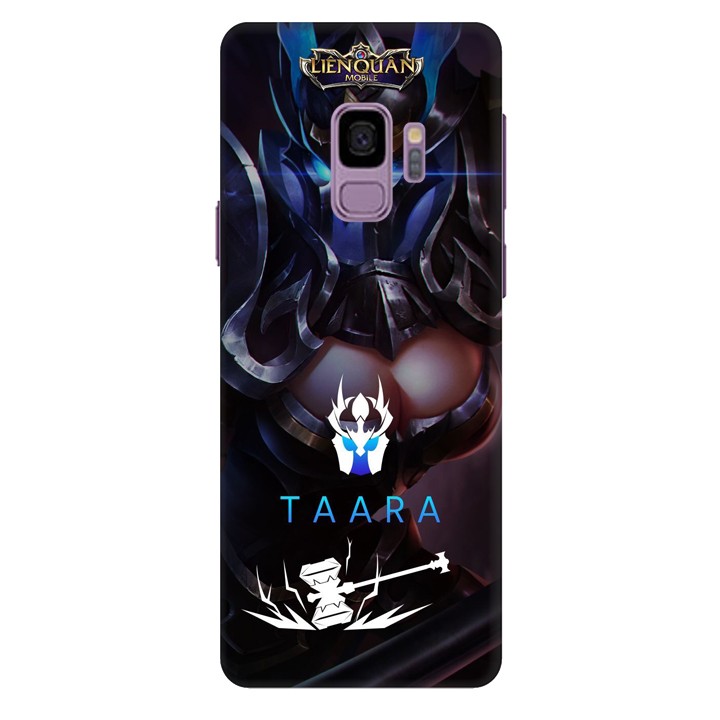 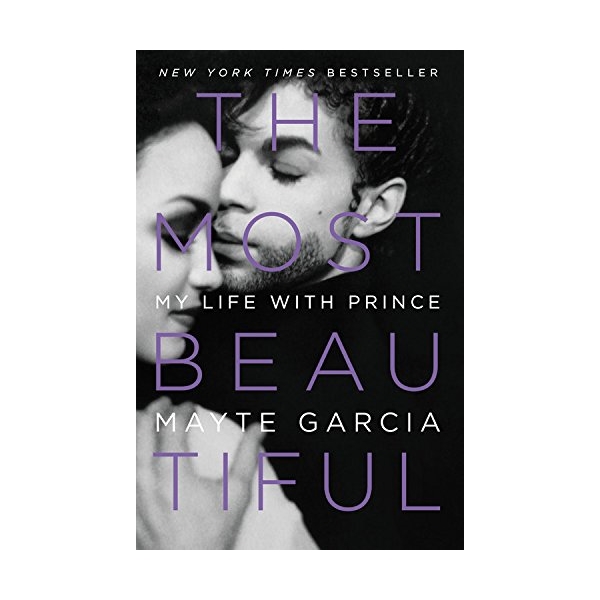 726k The Most Beautiful Girl At the one-year anniversary of his death, legendary musician Prince\'s first wife shares a uniquely intimate, candid, and revelatory look inside the personal and p
cập nhật: 03/12/2019 04:14 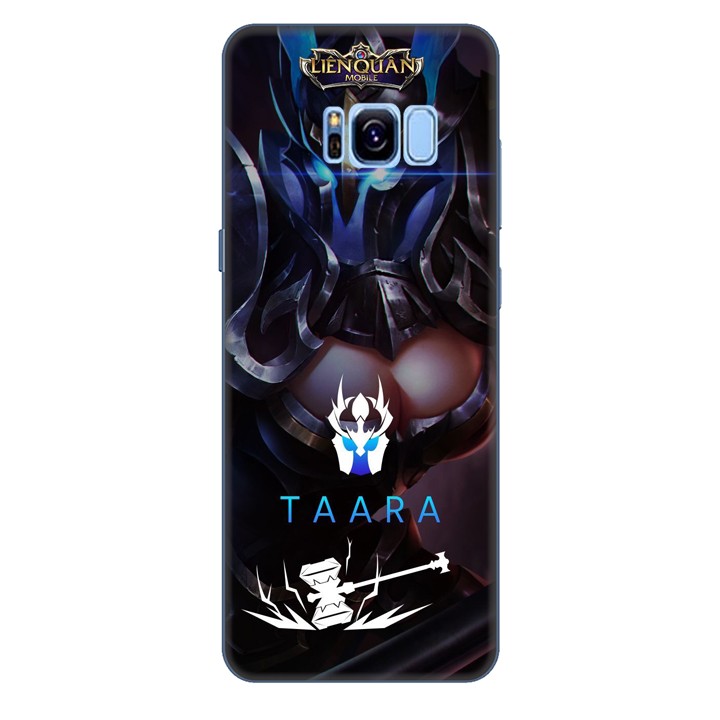 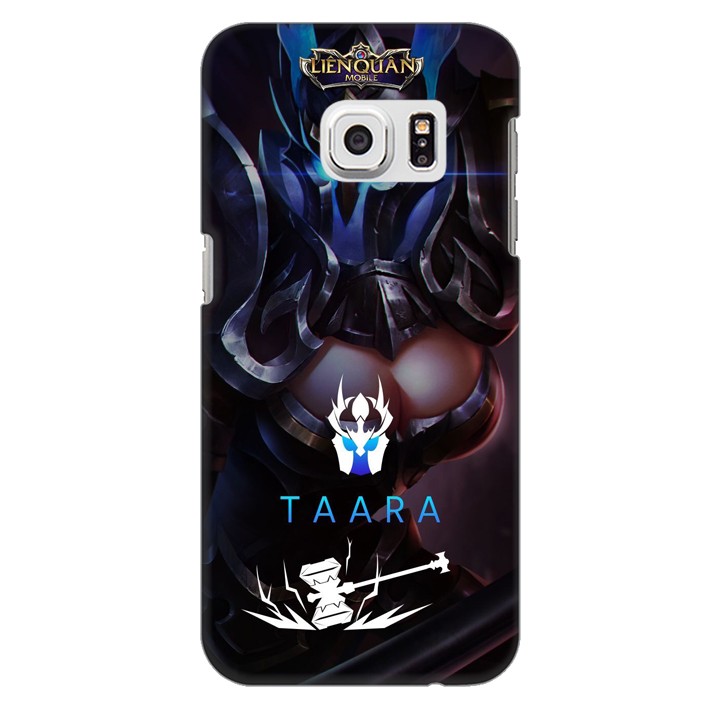 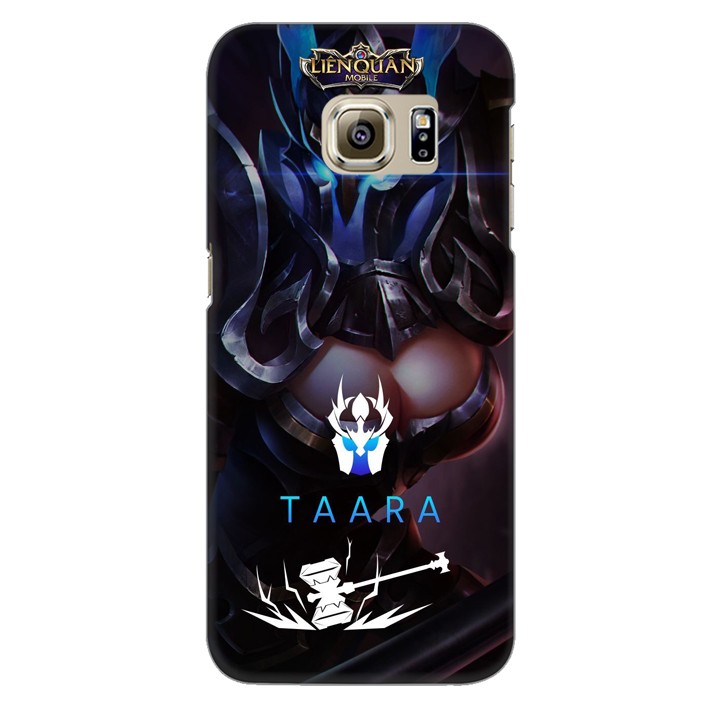 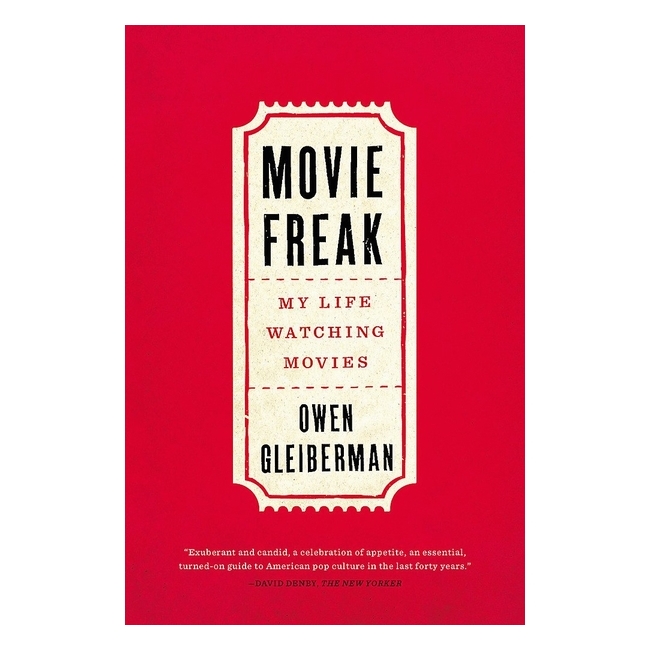 462k Movie Freak Entertainment Weekly\'s controversial critic of more than two decades looks back at a life told through the films he loved and loathed. Owen Gleiberman has spent h
cập nhật: 03/12/2019 04:12 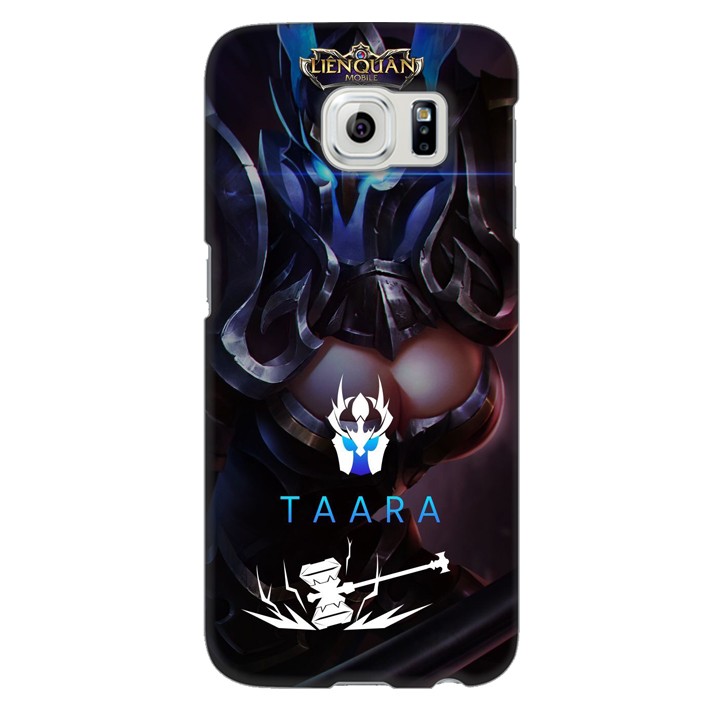 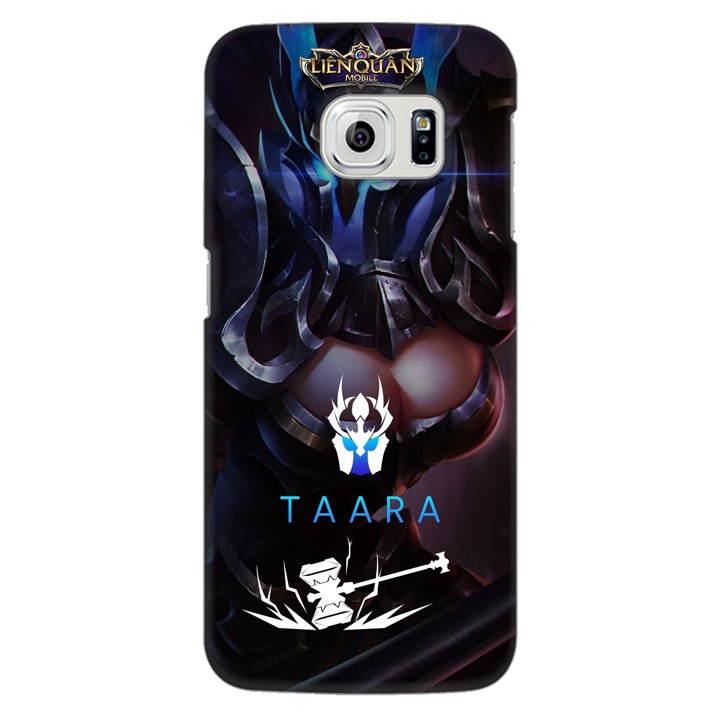