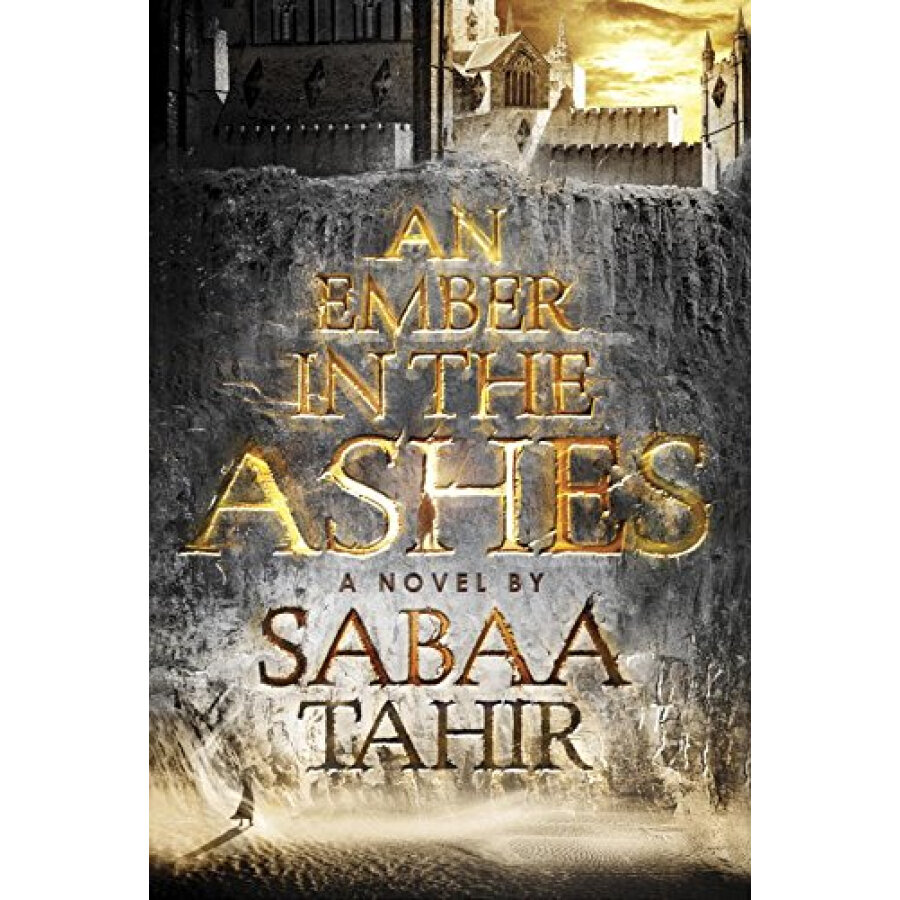 An Ember in the Ashes

Laia is a slave.

Elias is a soldier.

Under the Martial Empire， defiance is met with death. Those who do not vow their blood and bodies to the Emperor risk the execution of their loved ones and the destruction of all they hold dear.

It is in this brutal world， inspired by ancient Rome， that Laia lives with her grandparents and older brother. The family ekes out an existence in the Empire’s impoverished backstreets. They do not challenge the Empire. They’ve seen what happens to those who do.

But when Laia’s brother is arrested for treason， Laia is forced to make a decision. In exchange for help from rebels who promise to rescue her brother， she will risk her life to spy for them from within the Empire’s greatest military academy.

There， Laia meets Elias， the school’s finest soldier—and secretly， its most unwilling. Elias wants only to be free of the tyranny he’s being trained to enforce. He and Laia will soon realize that their destinies are intertwined—and that their choices will change the fate of the Empire itself. 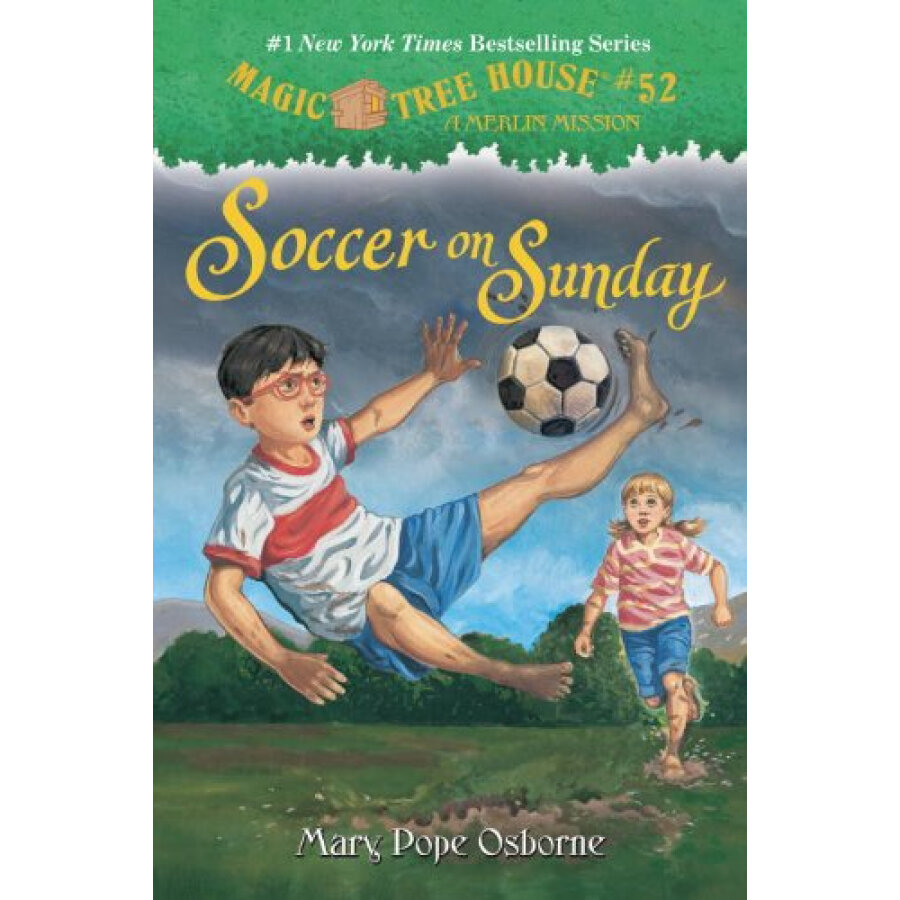 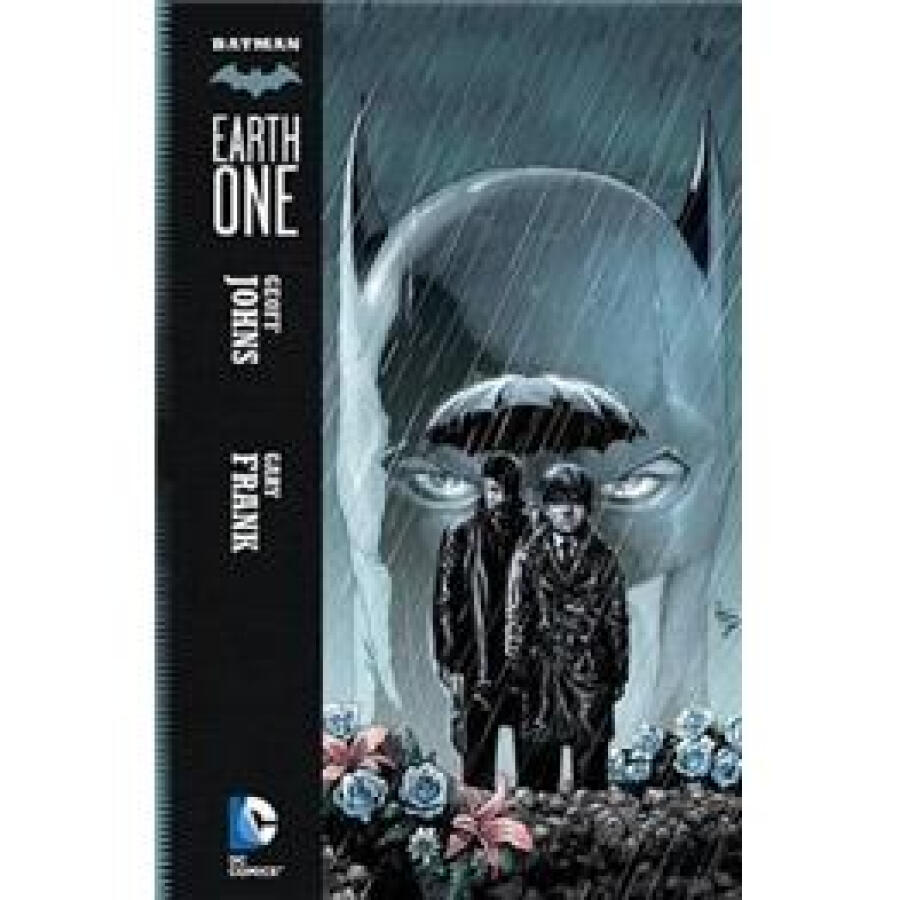 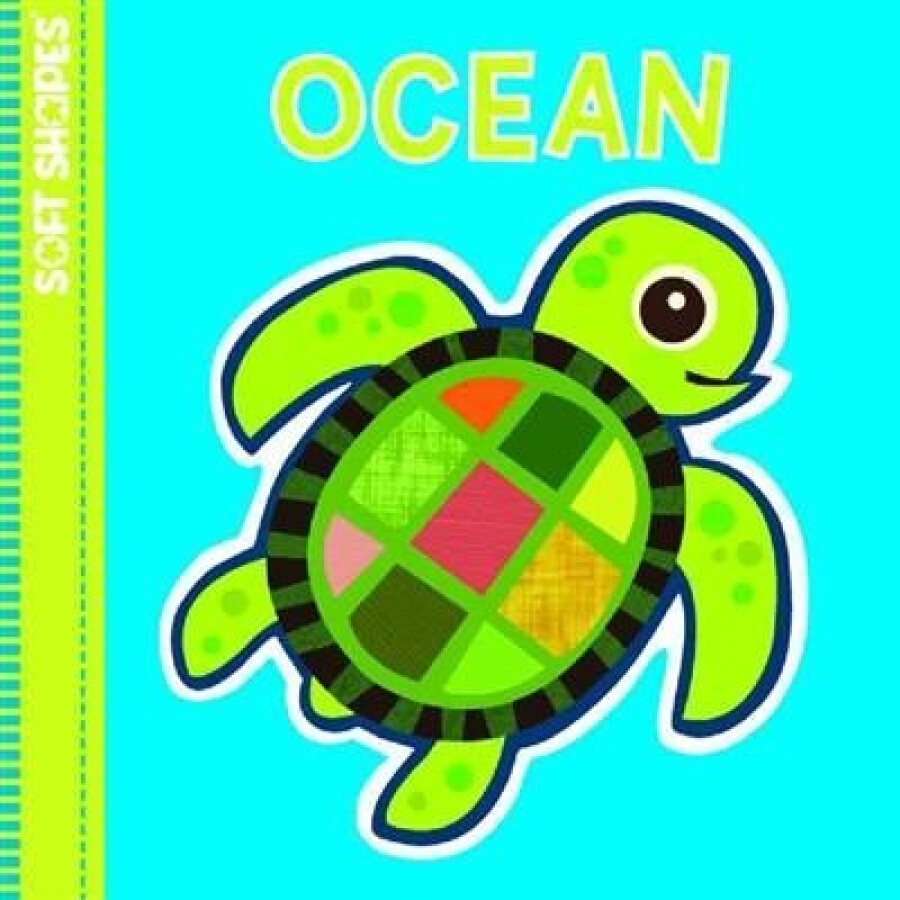 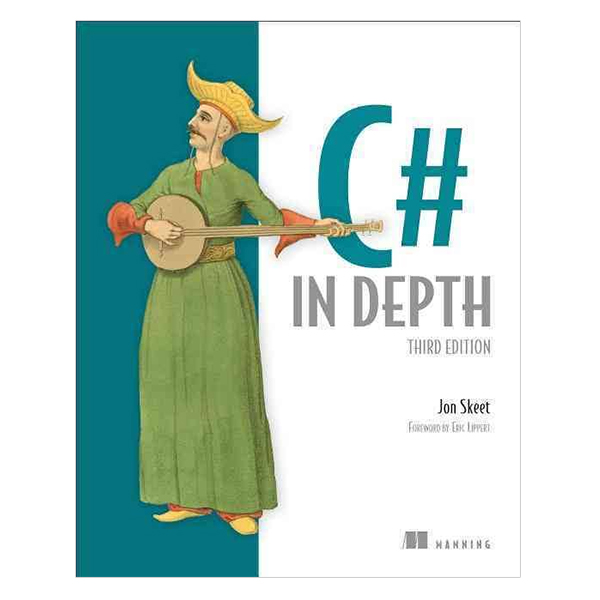 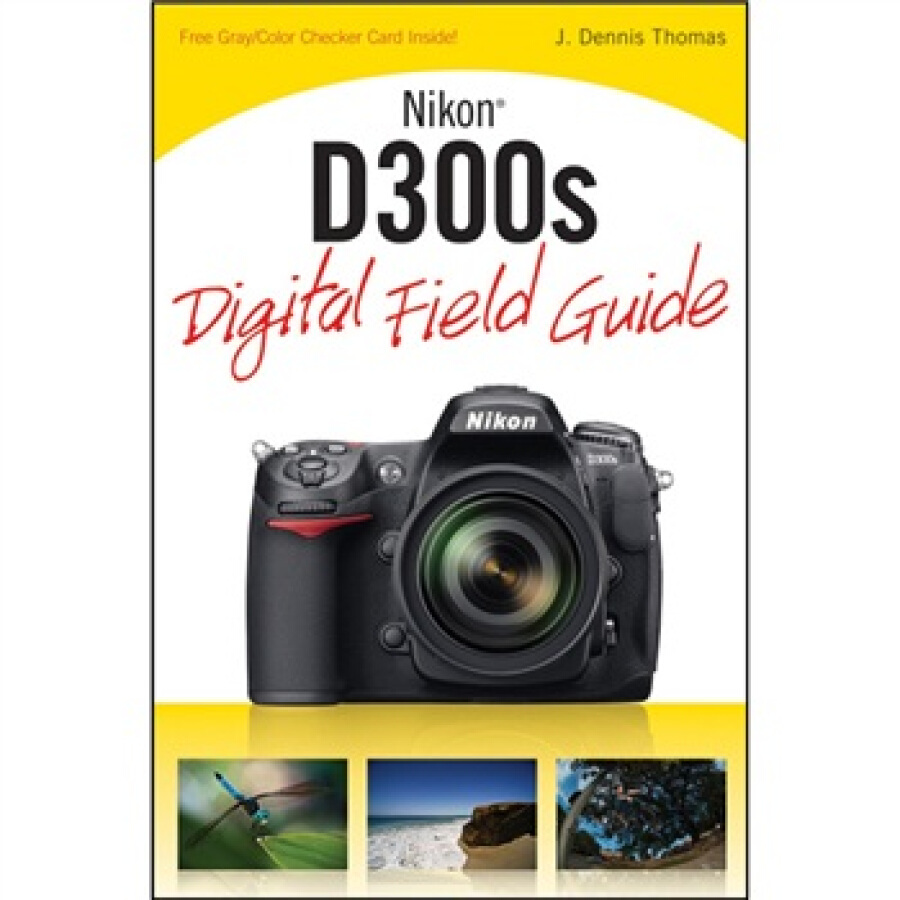 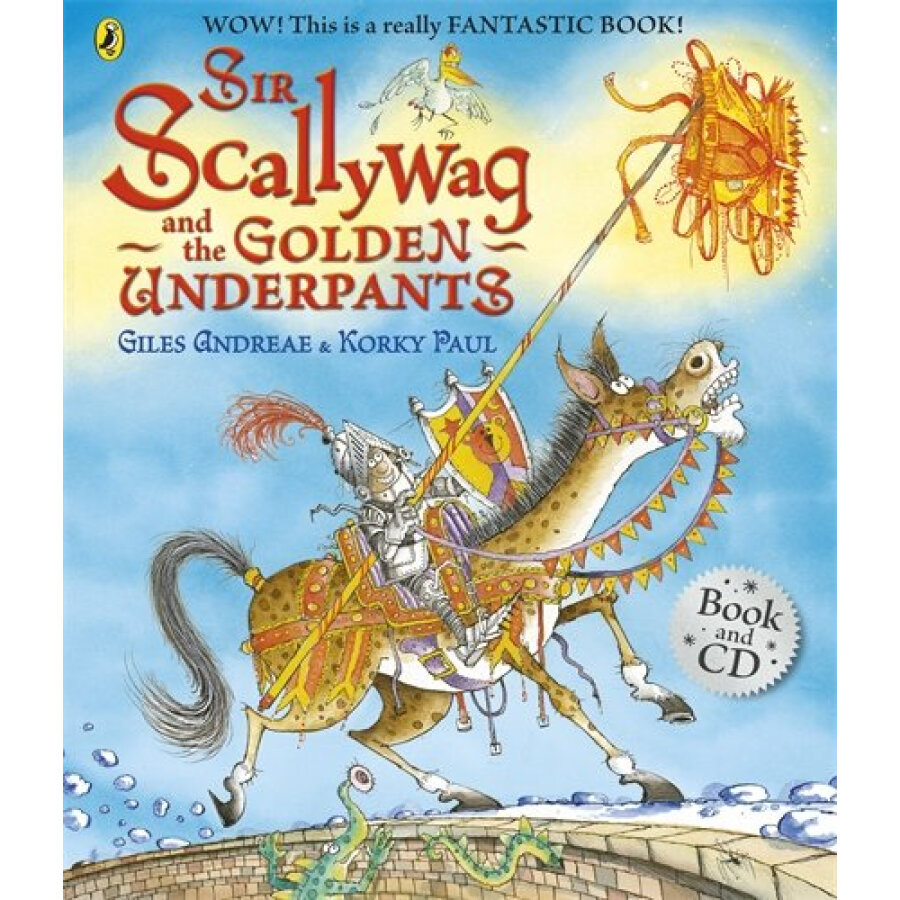 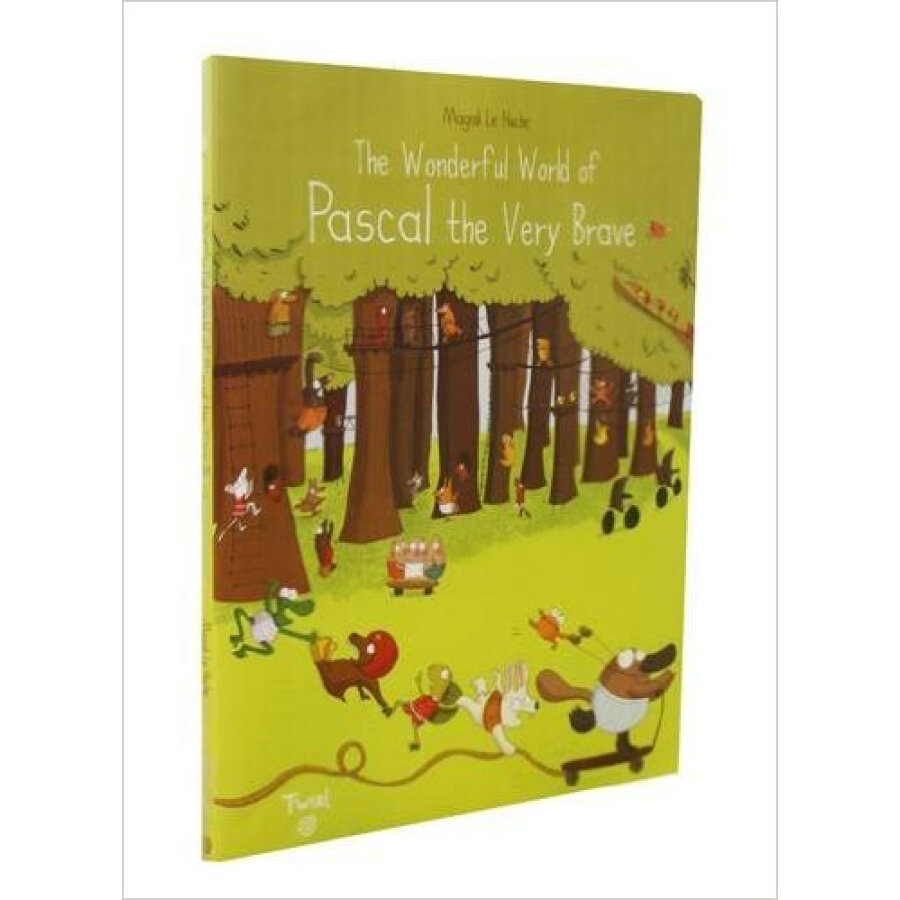 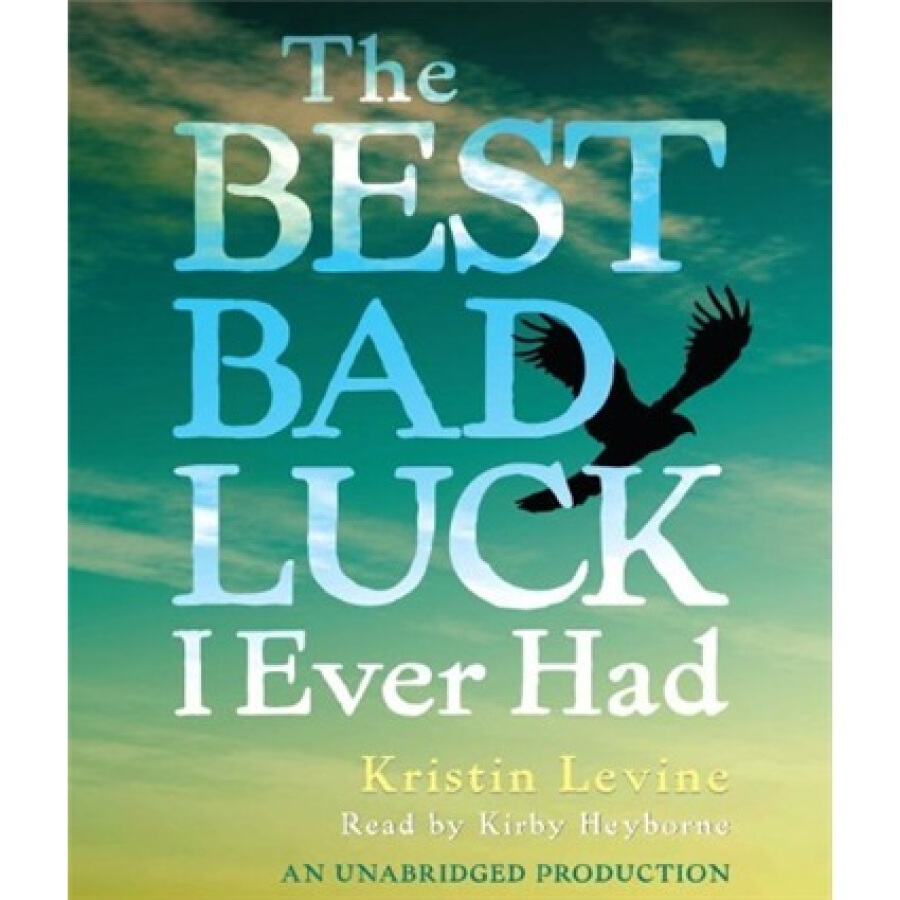 498k The Best Bad Luck I Ever Had (Audio CD) Harry Dit Sims and Emma Walker are the unlikeliest of friends. Emma, the educated twelve-year-old daughter of Moundville\'s new postmaster, is all wrong as far as
cập nhật: 30/05/2019 07:31 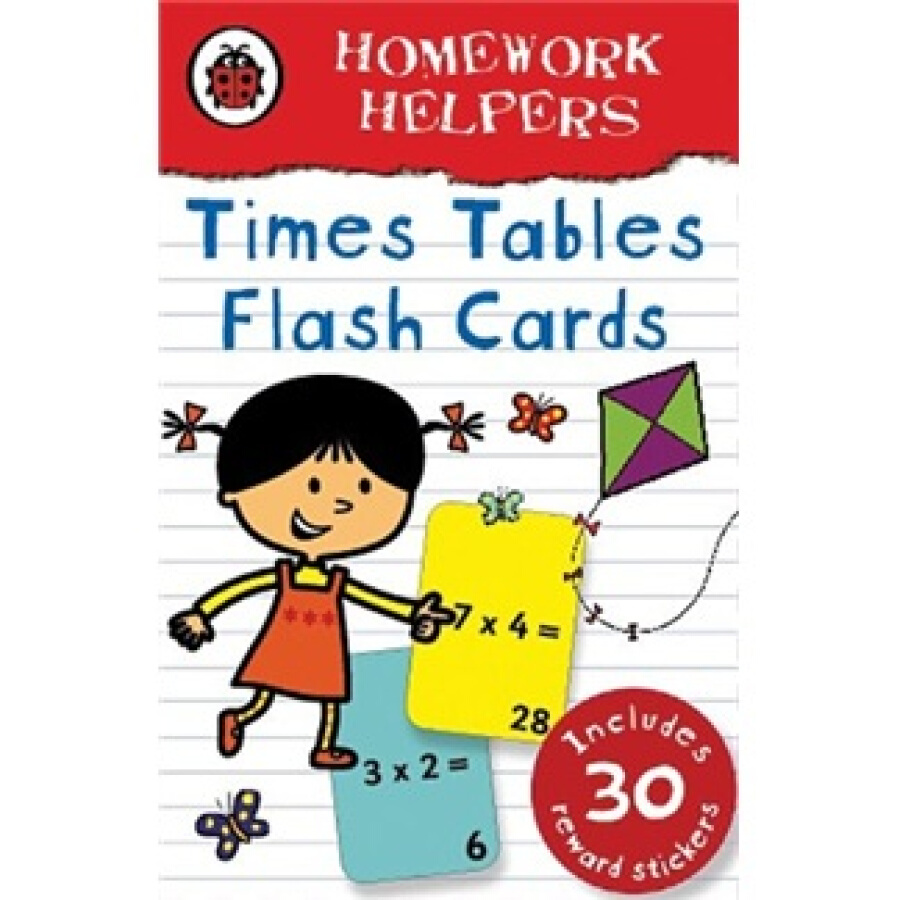 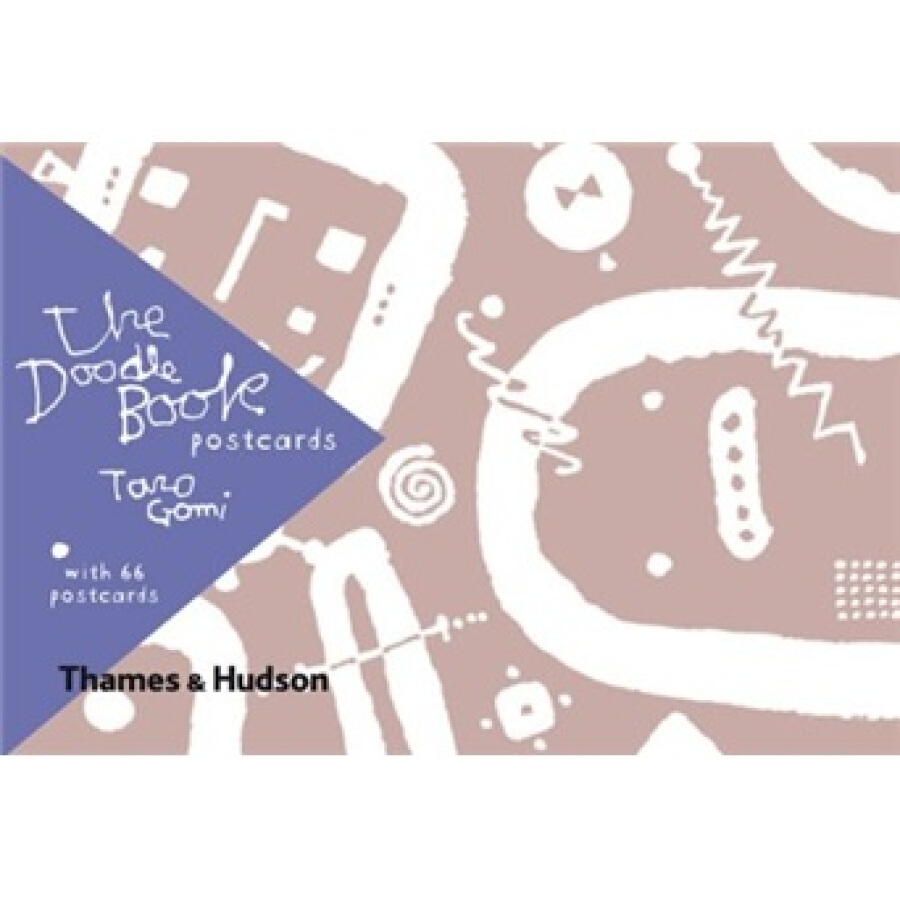 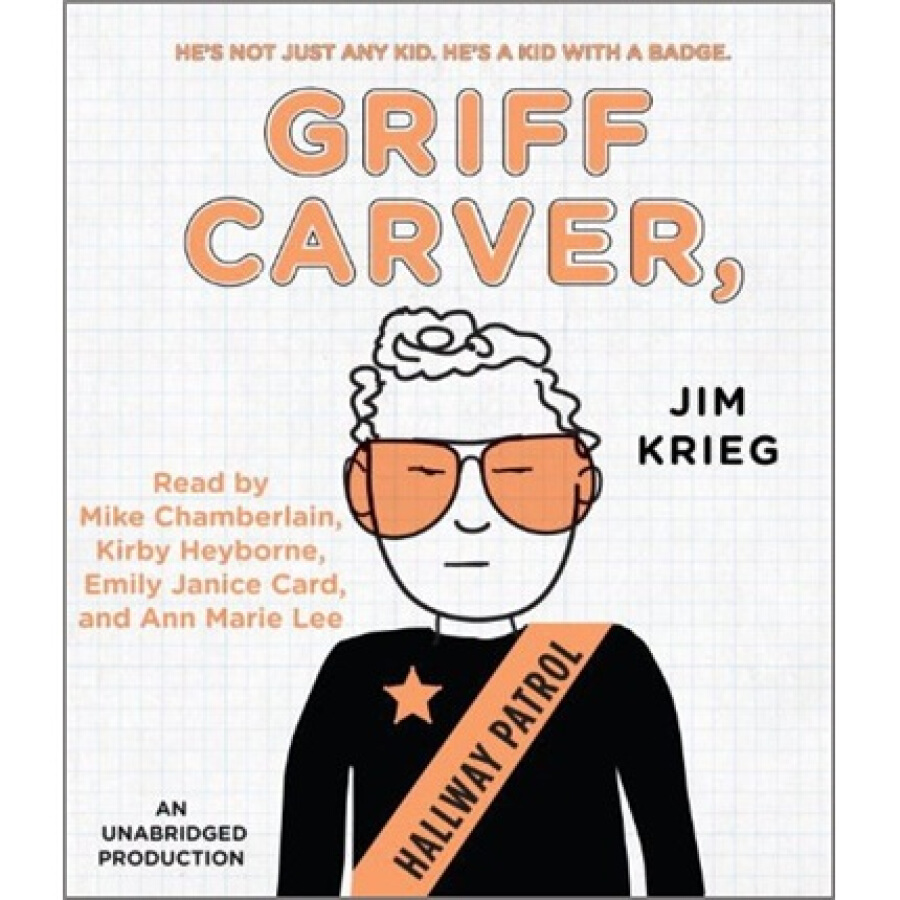 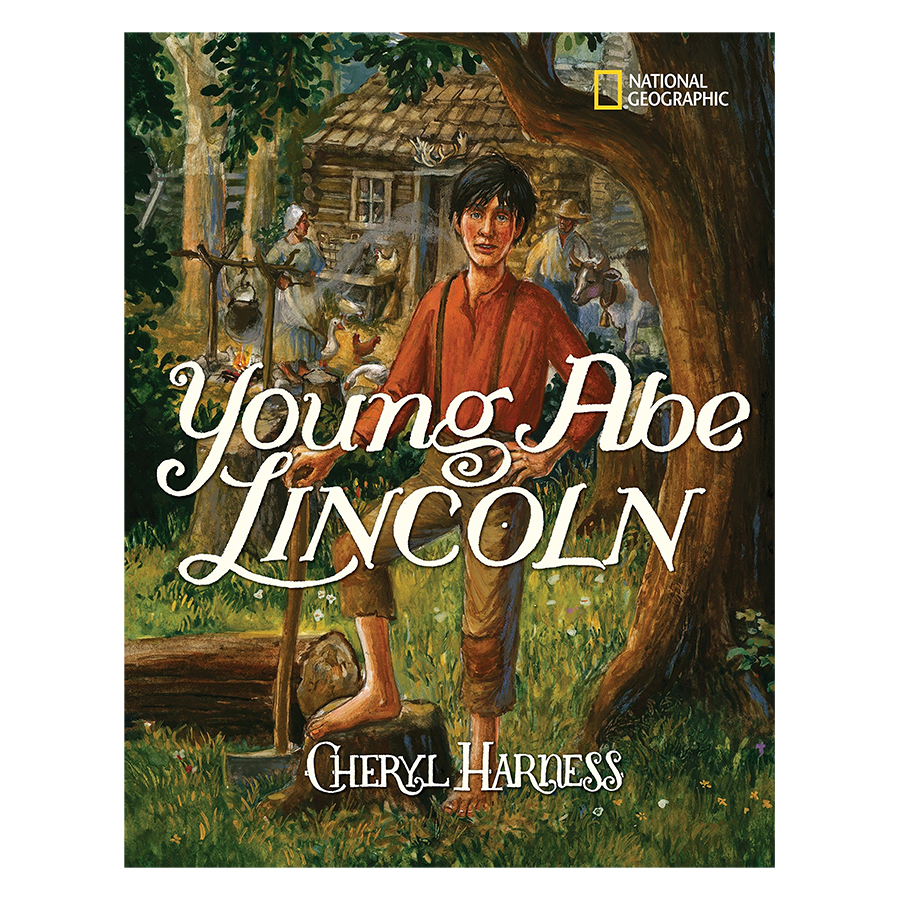 181k Young Abe Lincoln Ten score years ago, a remarkable boy was born into a remarkable country. Young Able Lincoln tells the story of the boy, who went on to play an historic role in the
cập nhật: 30/05/2019 07:31 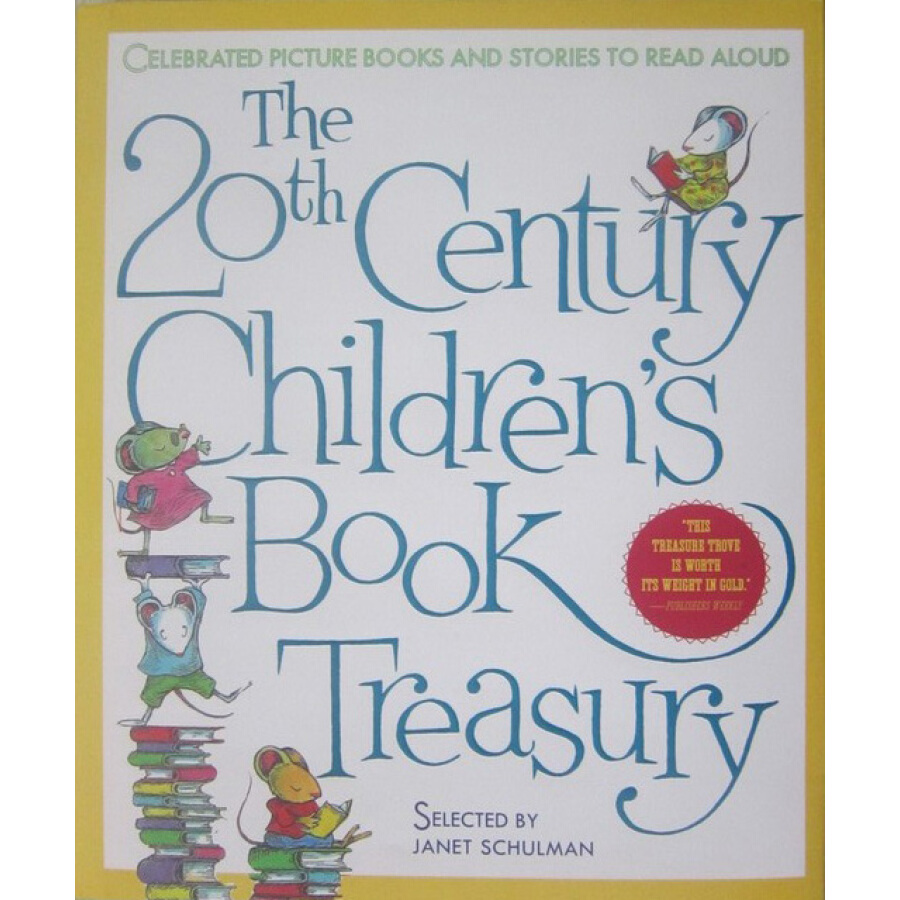 784k The 20th Century Childrens Book Treasury In the eight years since this blockbuster anthology of 44 classic picture books of the 20th century was compiled, important new picture books have been published tha
cập nhật: 30/05/2019 07:31 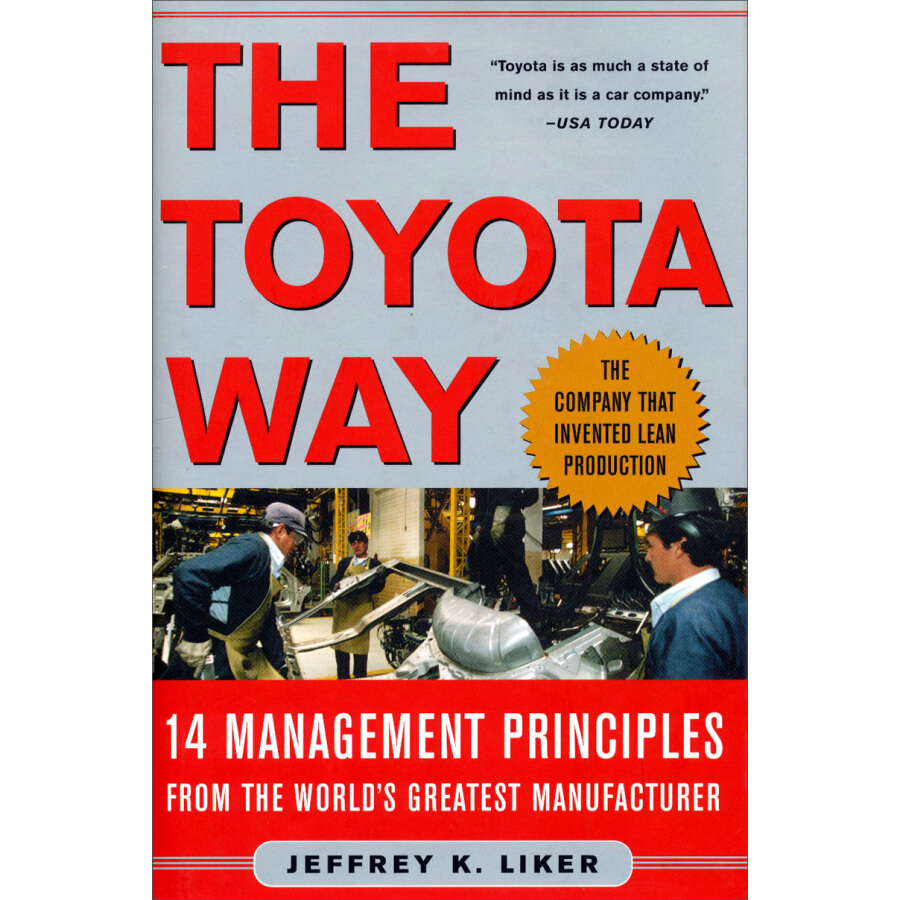 816k The Toyota Way: 14 Management Principles from the Worlds Greatest Manufacturer How to speed up business processes, improve quality, and cut costs in any industry In factories around the world, Toyota consistently makes the highest-quality cars
cập nhật: 30/05/2019 07:31 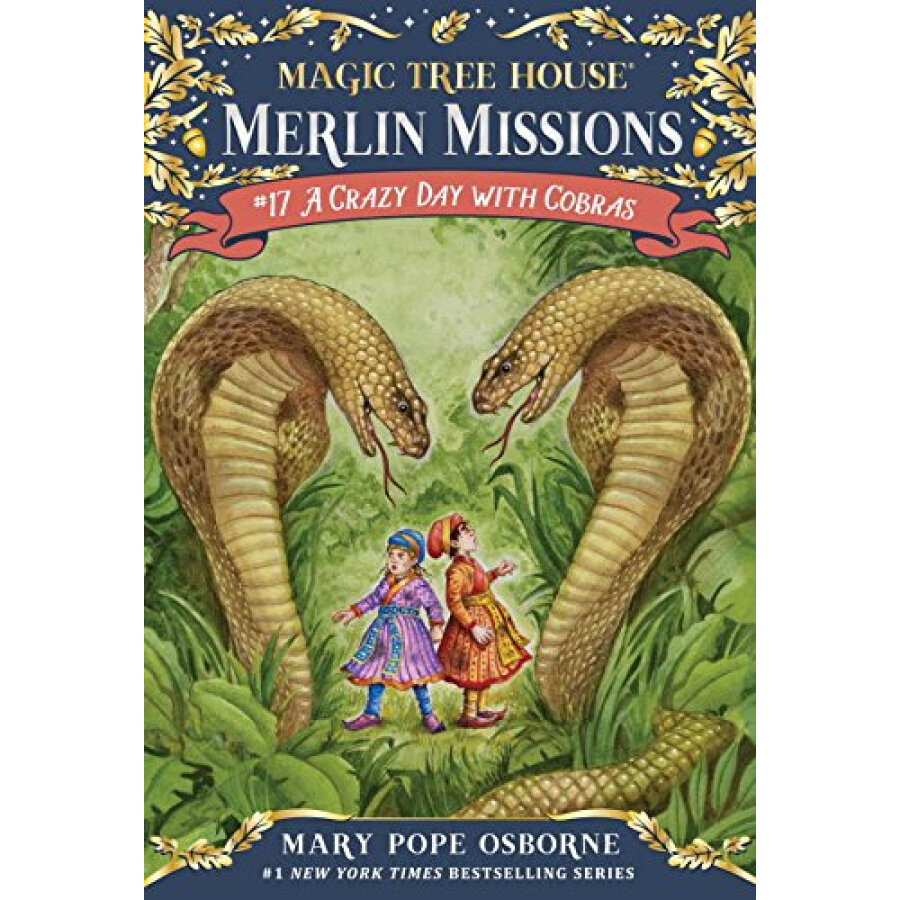 144k Magic Tree House #45: A Crazy Day with Cobras (A Stepping Stone Book)   The fan-favorite chapter-book series sends Jack and Annie back to India over 400 years ago to search for a rare and precious emerald. Once there, they discover an
cập nhật: 30/05/2019 07:31 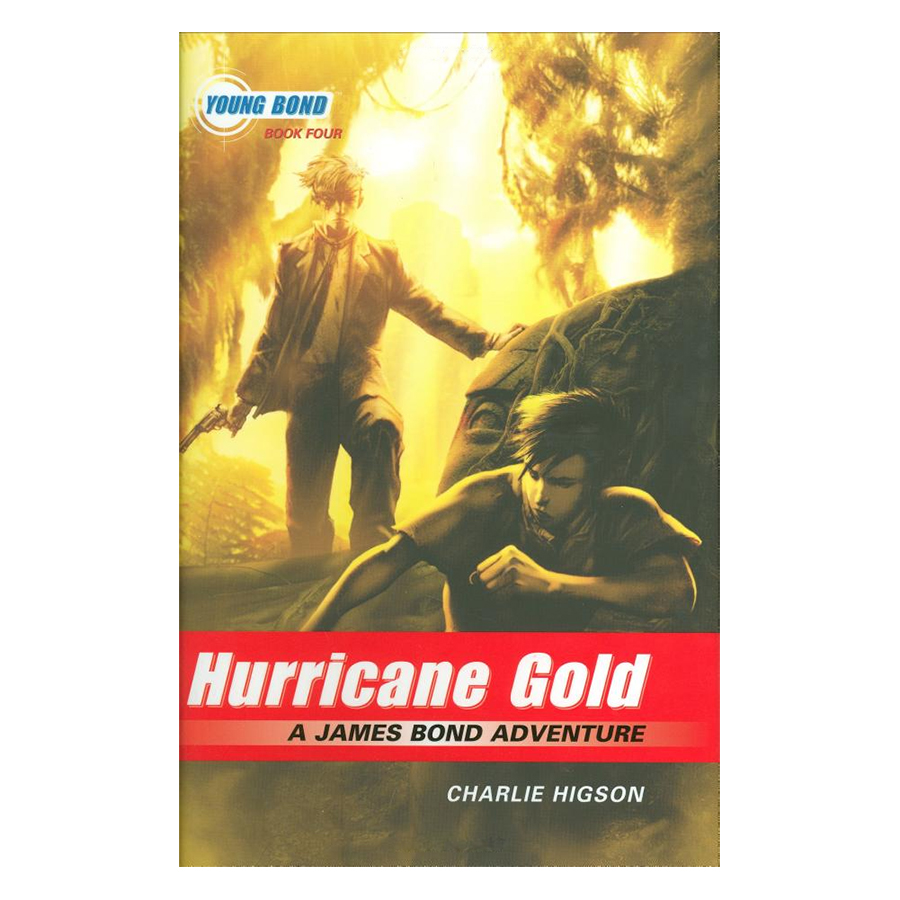 186k The Young Bond Series Book Four: Hurricane Gold (A James Bond Adventure) James Bond is on a much-needed vacation in Mexico at the home of ex-flying ace Jack Stone. But his holiday is cut short when a hurricane hits. As the storm ravages t
cập nhật: 30/05/2019 07:31 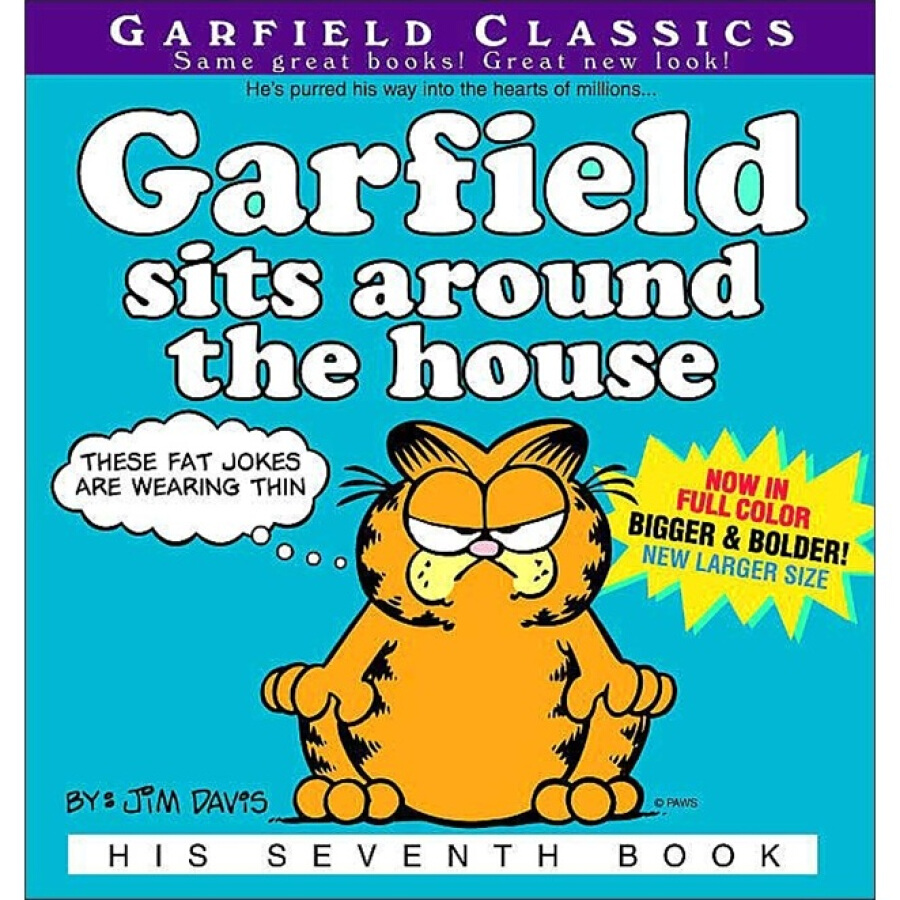 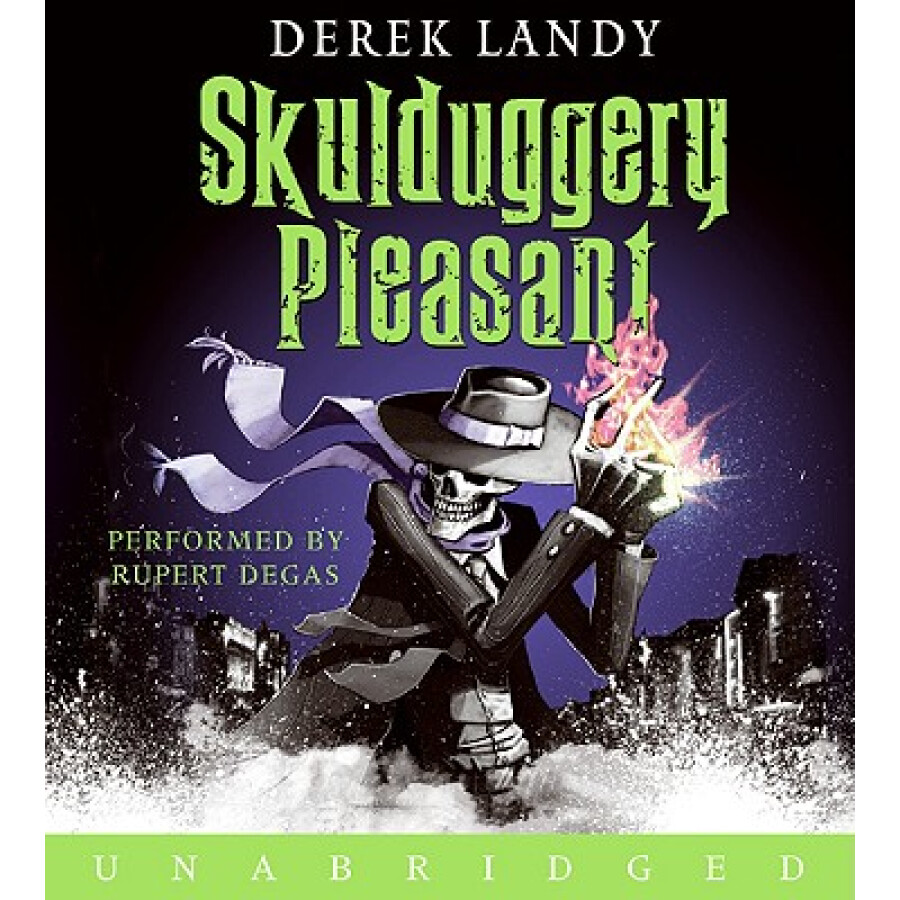 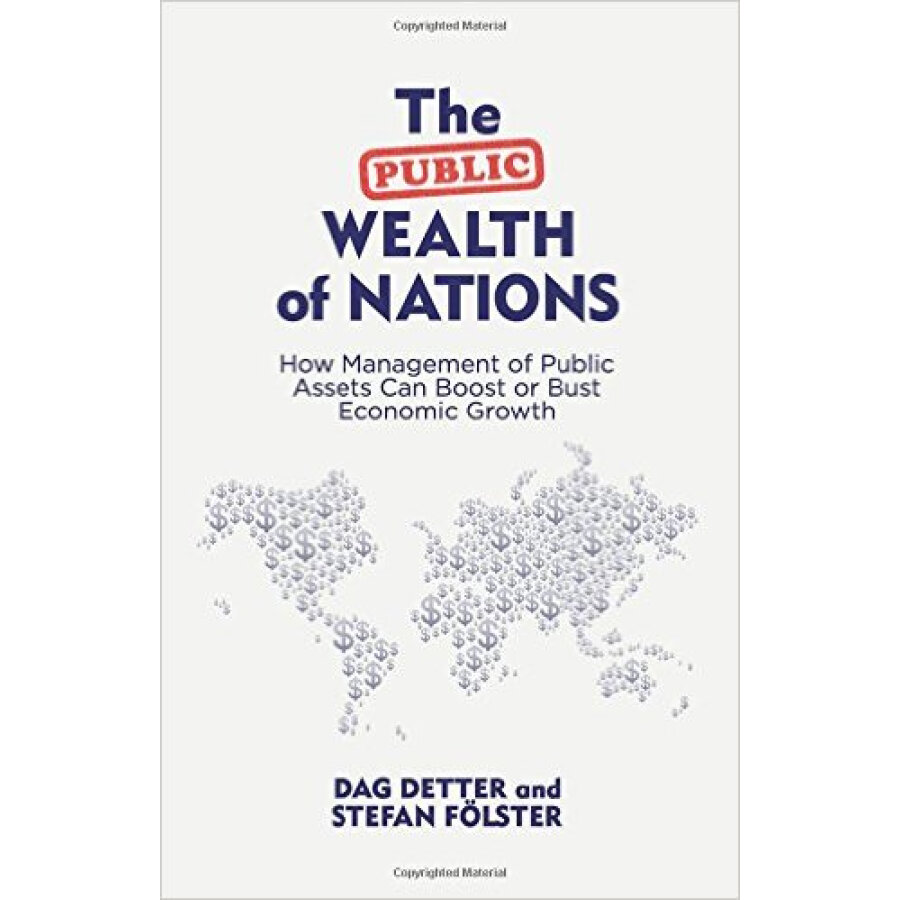 1.45tr The Public Wealth of Nations: How Management of Public Assets Can Boost or Bust Economic Growth Two leading economists argue that publicly owned commercial assets need to be taken out of the control of politicians. This radical， reforming book could lead to t
cập nhật: 30/05/2019 07:30 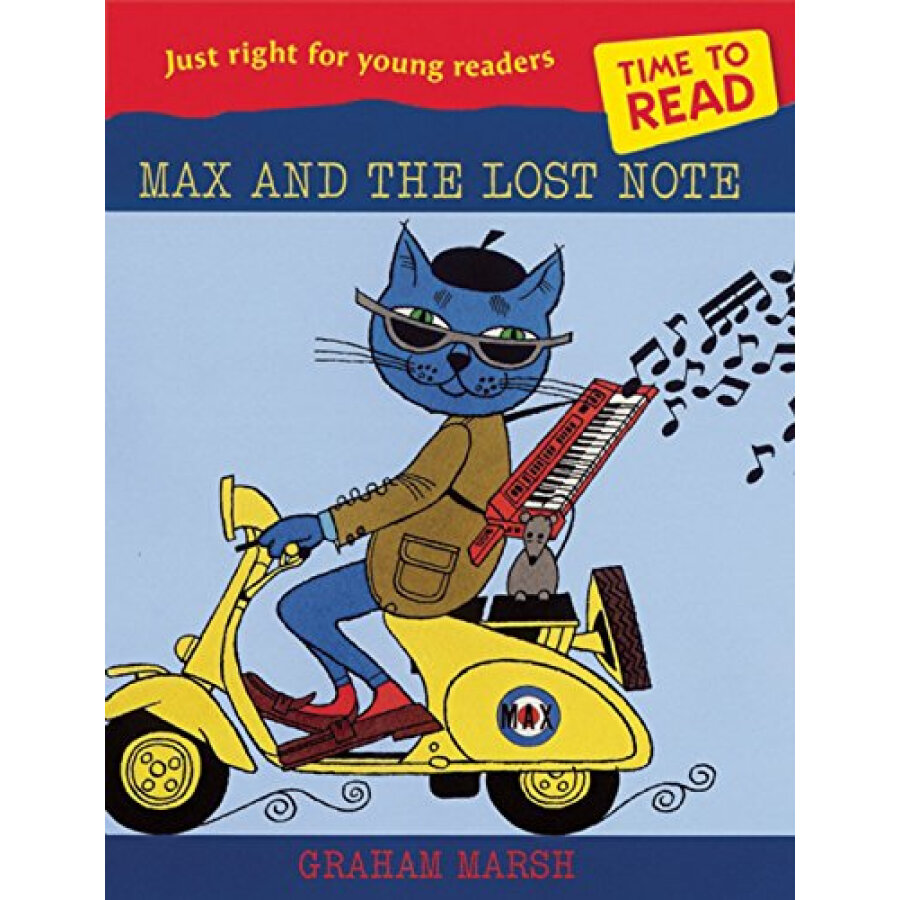 177k Time to Read: Max and the Lost Note GRAHAM MARSH is an art director, illustrator and author. He has written and art directed many groundbreaking visual books. His illustrations have appeared in magazin
cập nhật: 30/05/2019 07:30
đến nơi bán xem mua đặt hàng