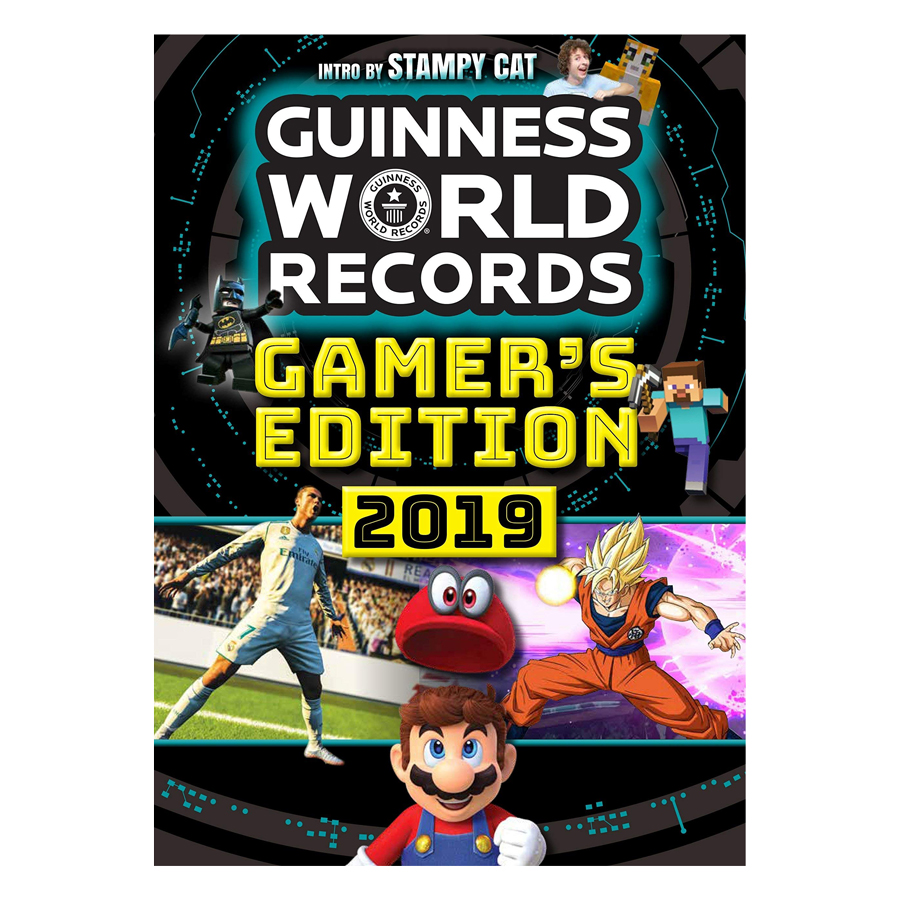 The Guinness World Records Gamer's Edition 2019 is the global authority on all things videogames. The 12th edition of the world's best-selling videogames annual is bursting with amazing records, remarkable feats and marvellous achievements by gamers just like you, who have been inspired by the games they love to play.

Inside you'll be able to delve into your favourite games like never before - from returning favourites such as FIFA, Overwatch, Call of Duty, Minecraft, Super Mario and The Legend of Zelda, to all-new instant classics such as Monster Hunter: World, Dragon Ball Fighterz, Nier: Automata and Cuphead.

You'll be able to discover who the best FIFA 18 player in the world is, the size of the biggest monster in Monster Hunter: World (clue: it's really, really big), which Overwatch player has healed more players than any other and find out which eSports pro won more than $2.4 million in 2017 alone!

We'll also introduce you to some of the most amazing gamers on the planet. From Nathaniel "Nathie" de Jong, the world's most popular VR-dedicated YouTuber, to Ray "Stallion83" Cox who has the world's highest Xbox Gamerscore. And that's not forgetting Joseph Garrett, Stampy Cat himself, who holds one of Minecraft's strangest records ever - let's just say cake is involved Stampy Cat has also provided a special guest intro that you'll only find in Gamer's Edition 2019.

Talk of Stampy Cat brings us speedily to our World Builders special chapter - a well-constructed celebration of the games that let us build, including Minecraft, LEGO Worlds, Roblox, Terraria and more. You'll have the chance to don your hard hat, too, by taking part in our Reader Challenges that could put your name in lights in next year's Gamer's Edition. 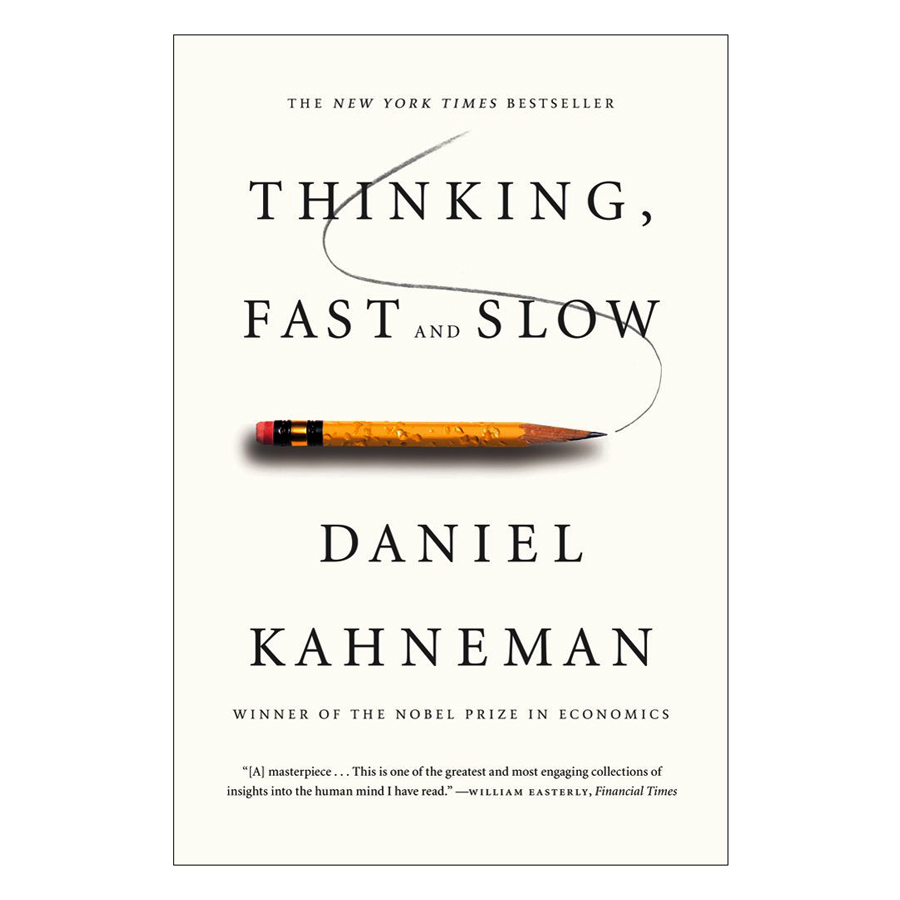 507k Thinking, Fast And Slow In the international bestseller, Thinking, Fast and Slow, Daniel Kahneman, the renowned psychologist and winner of the Nobel Prize in Economics, takes us on a ground
cập nhật: 25/11/2019 13:56 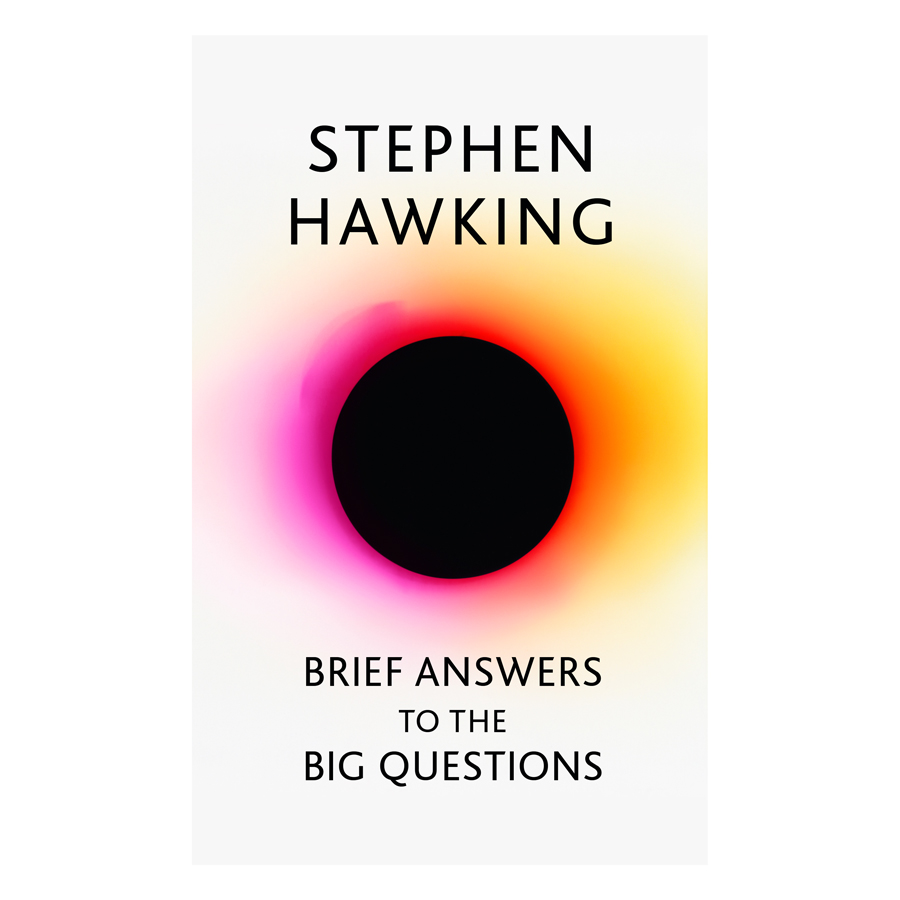 -16%
429k Brief Answers To The Big Questions A beautiful little book by a brilliant mind\' DAILY TELEGRAPH \'Effortlessly instructive, absorbing, up to the minute and - where it matters - witty\' GUARDIAN
cập nhật: 25/11/2019 13:56 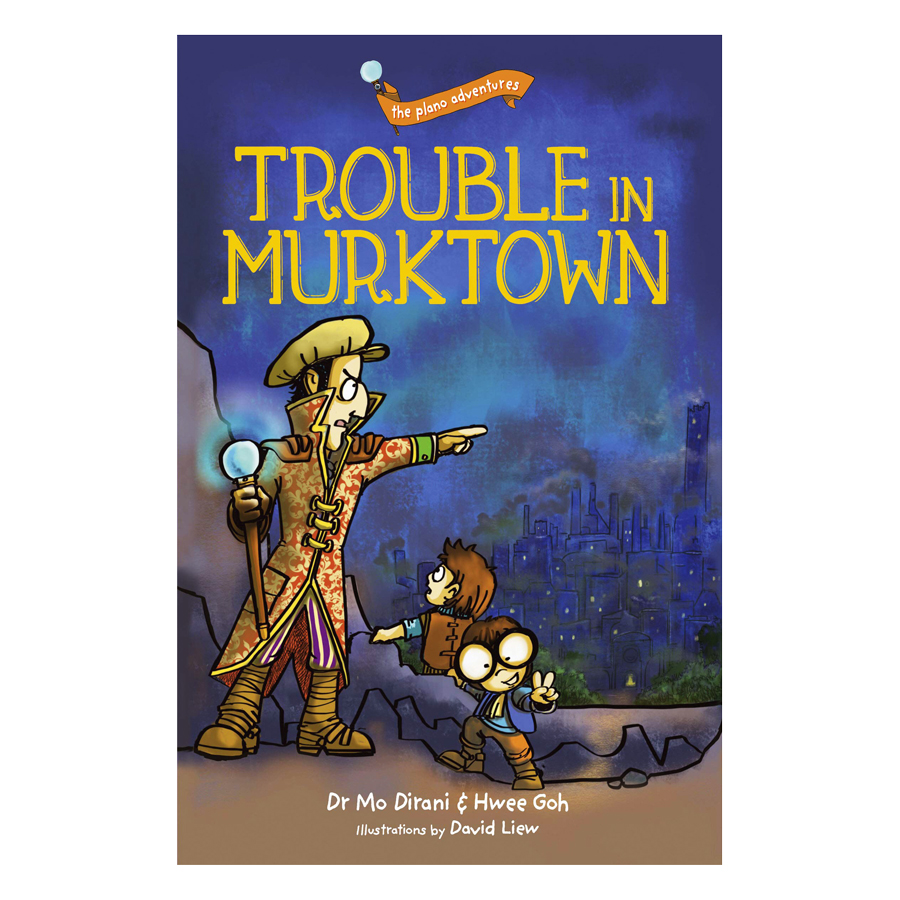 381k Plano 1: Trouble In Murktown Lord Myopic is determined to cover Murktown in fog, and take control of its people. Only Professor Plano knows how to defeat him! He is on his way to pick up his Cle
cập nhật: 25/11/2019 13:56 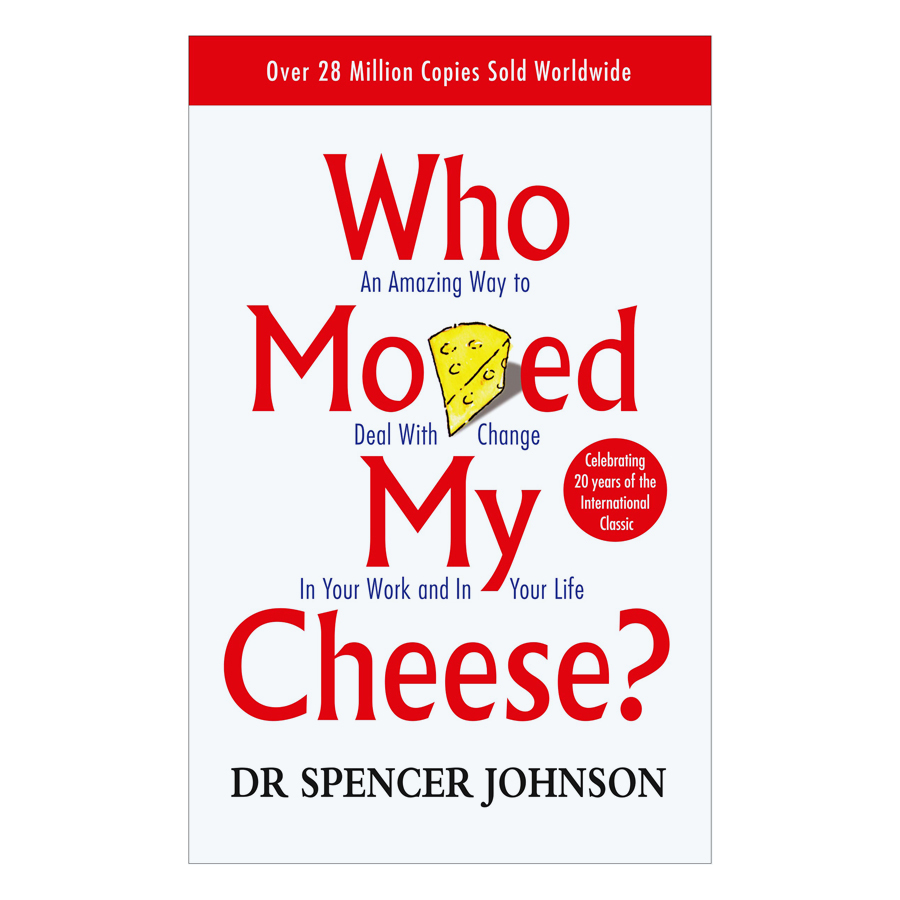 436k Who Moved My Cheese? It is the amusing and enlightening story of four characters who live in a maze and look for cheese to nourish them and make them happy. Cheese is a metaphor for what
cập nhật: 25/11/2019 13:56 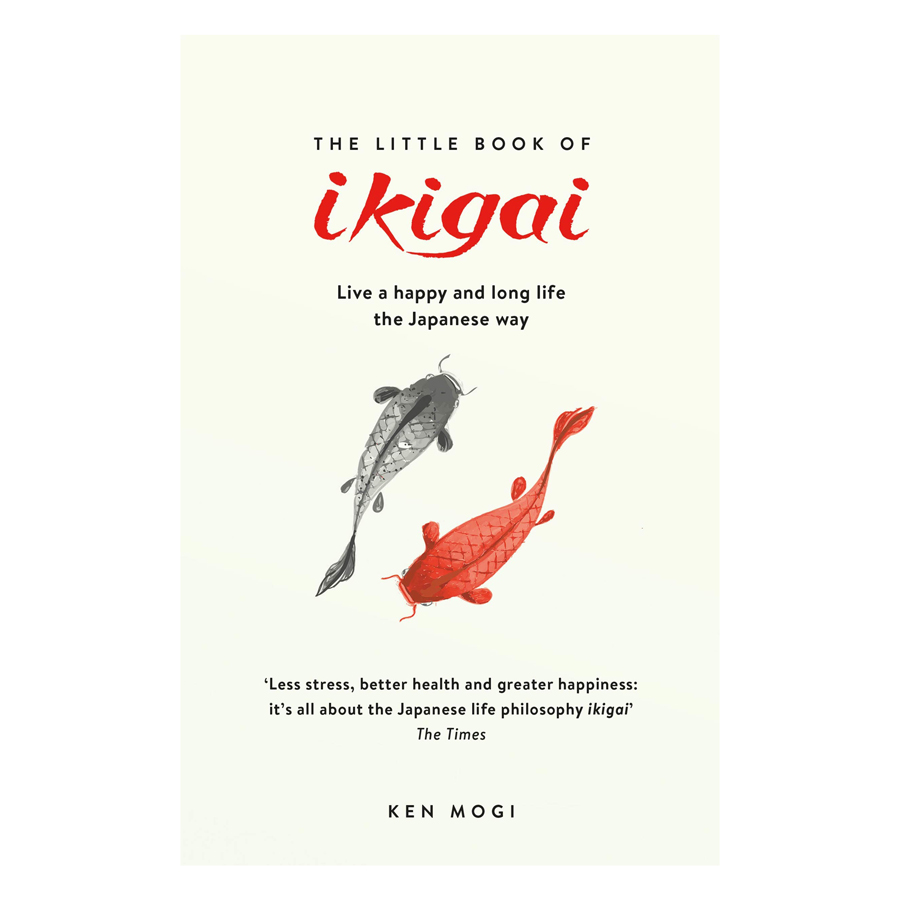 468k Little Book Of Ikigai It is extraordinary that Japanese men\'s longevity ranks 4th in the world, while Japanese women\'s ranks 2nd. But perhaps this comes as no surprise when you know
cập nhật: 25/11/2019 13:56 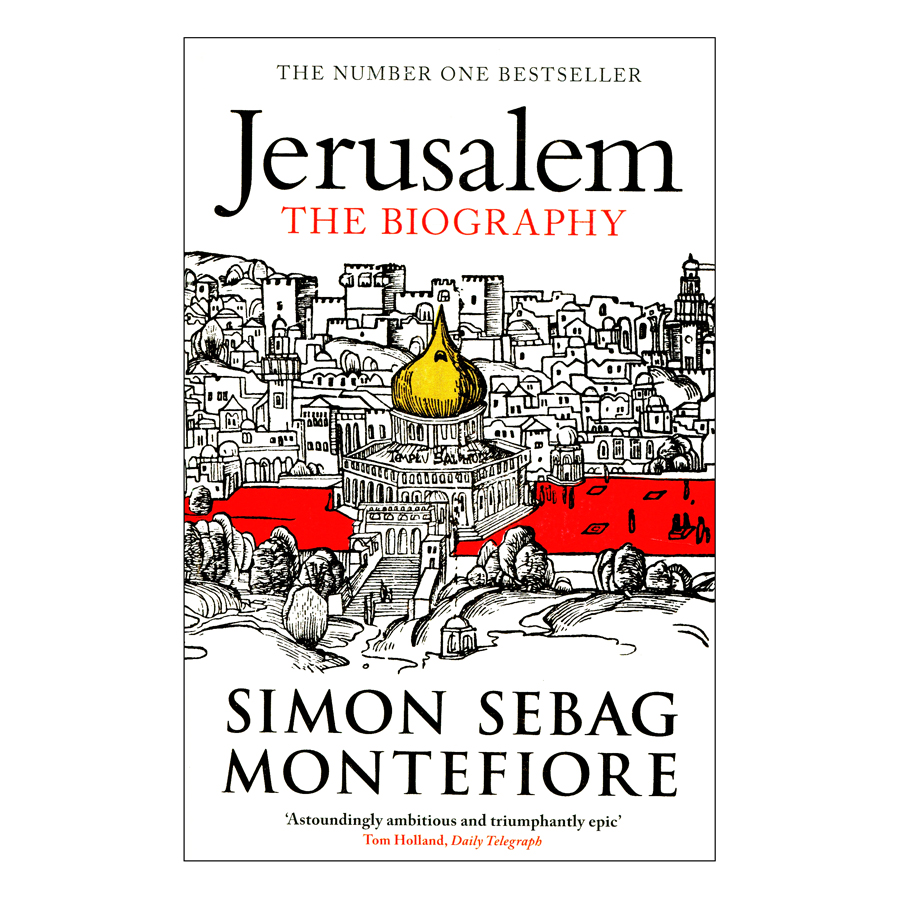 551k Jerusalem The epic story of Jerusalem told through the lives of the men and women who created, ruled and inhabited it. Jerusalem is the universal city, the capital of two peop
cập nhật: 25/11/2019 13:56 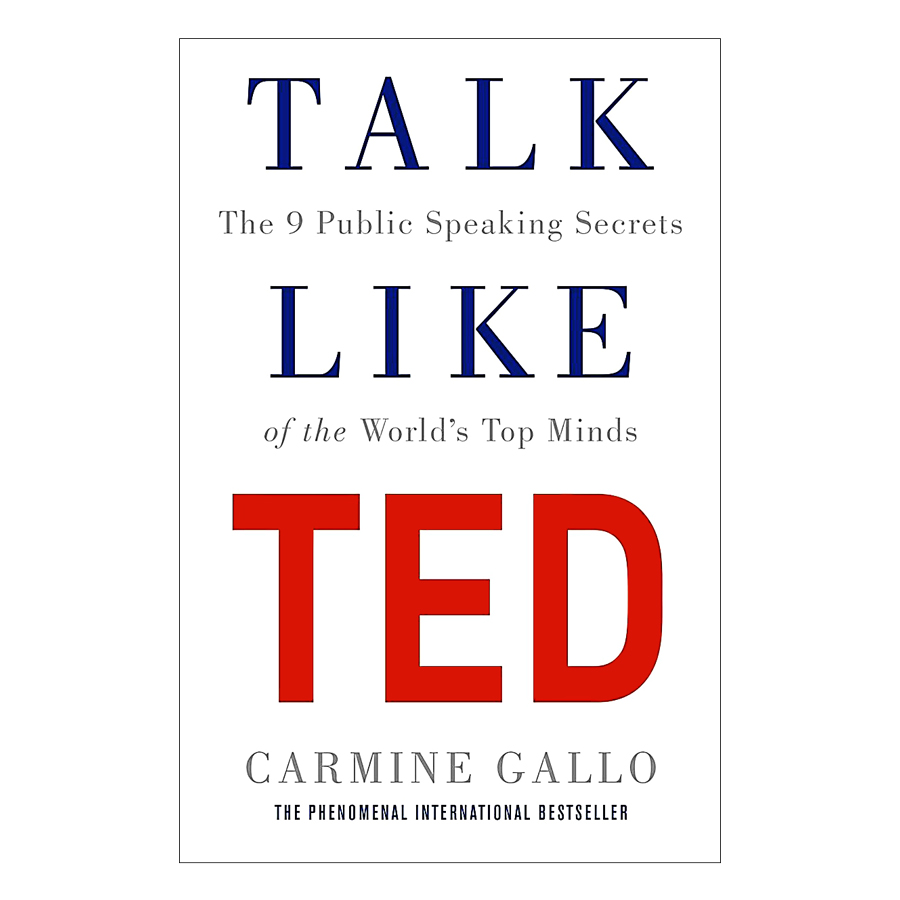 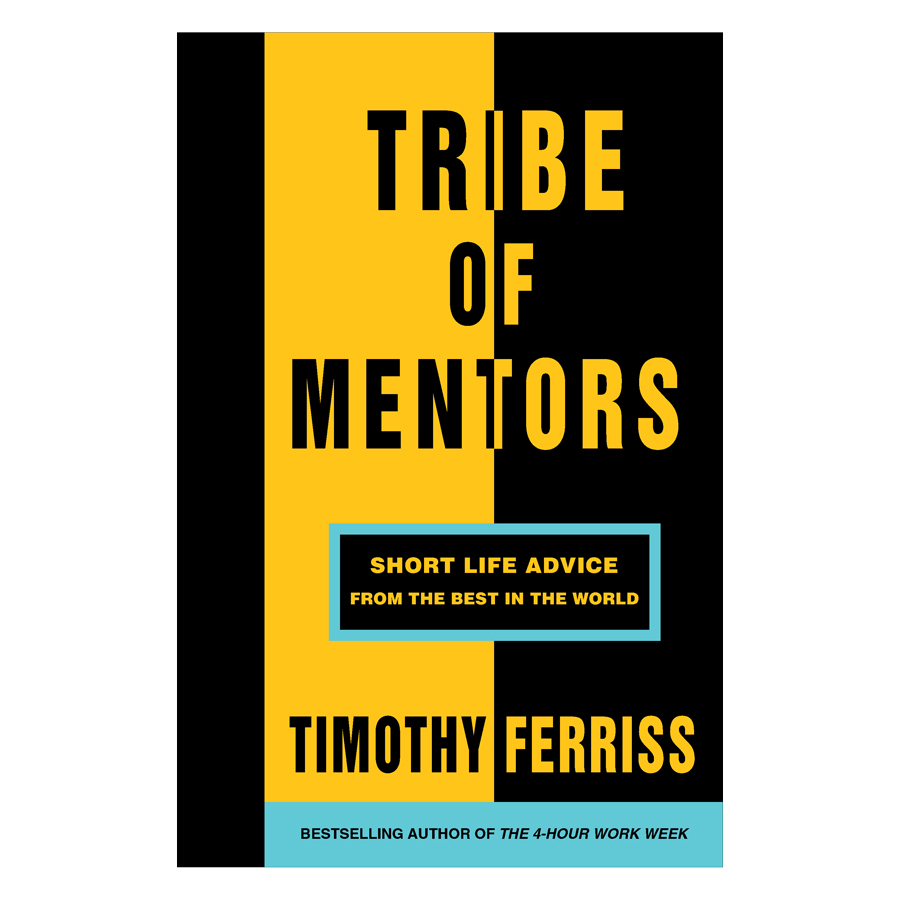 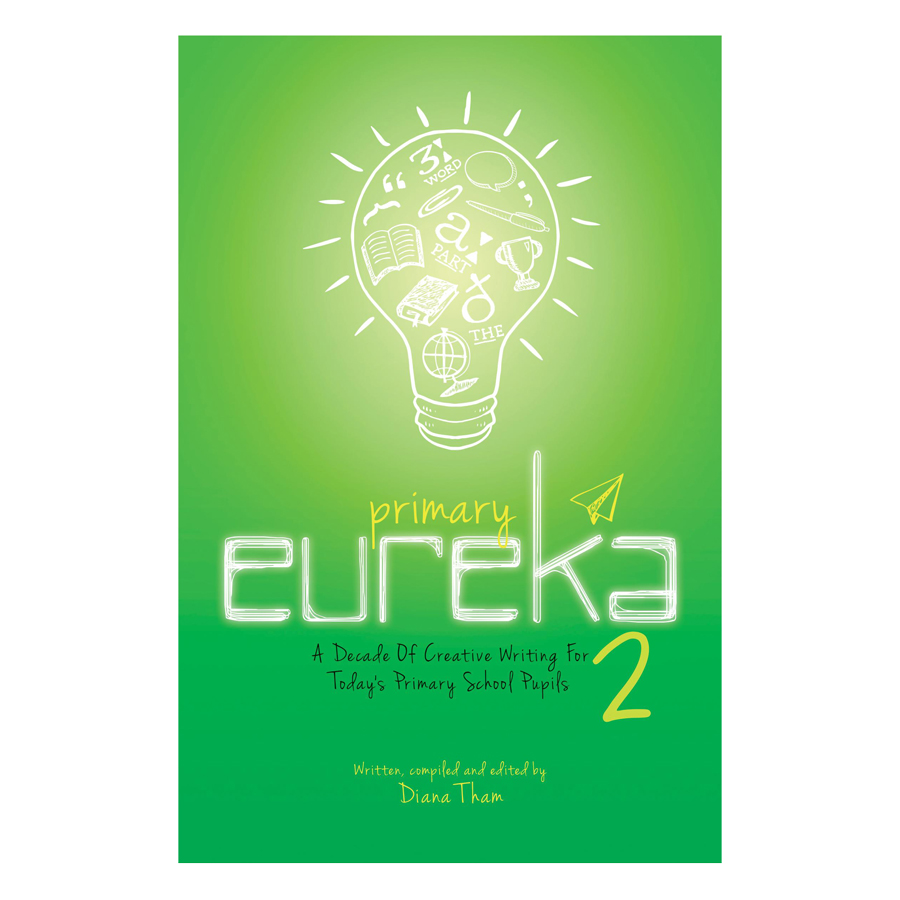 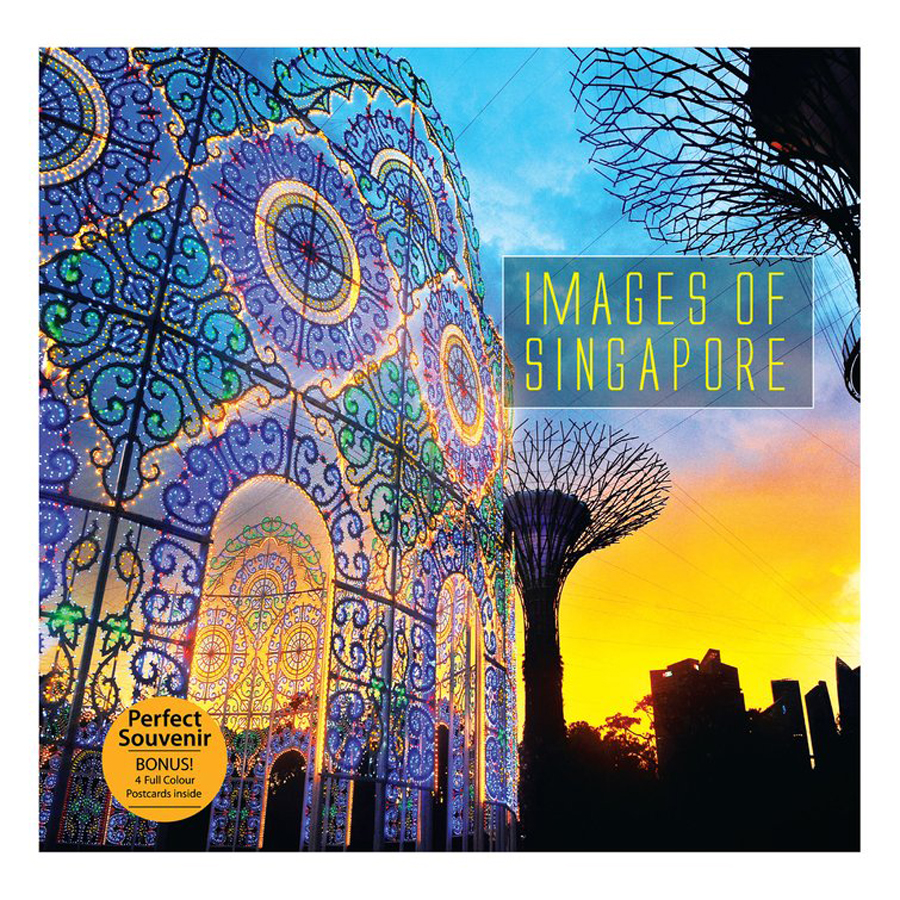 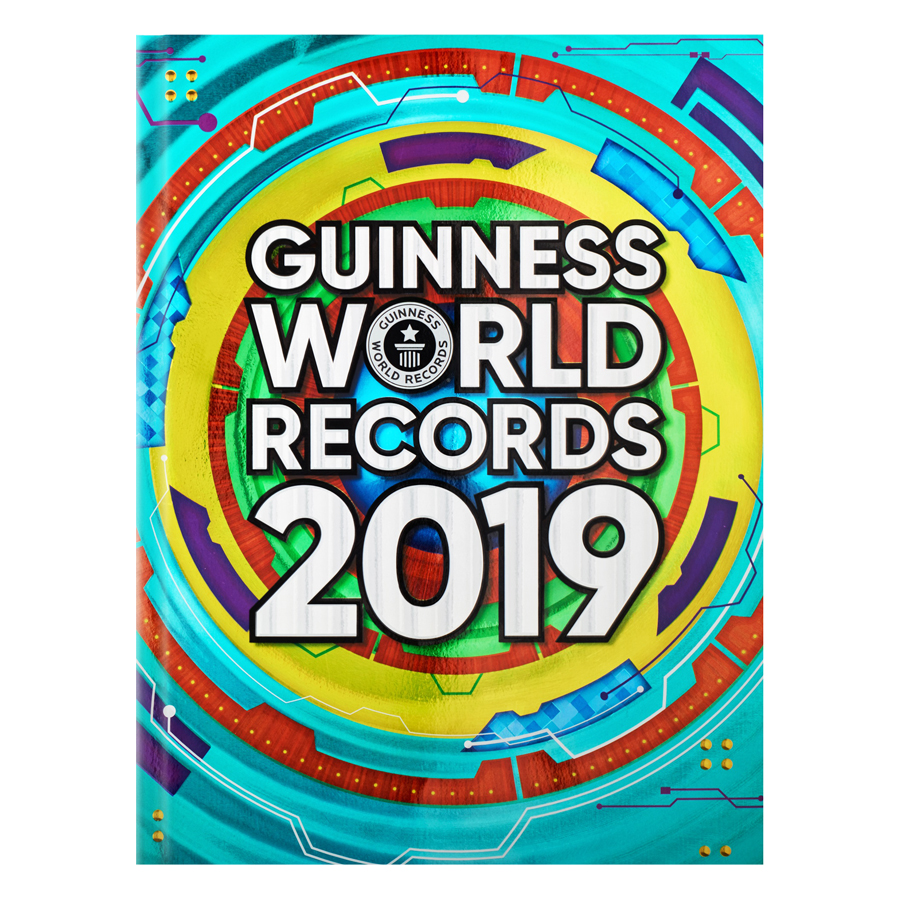 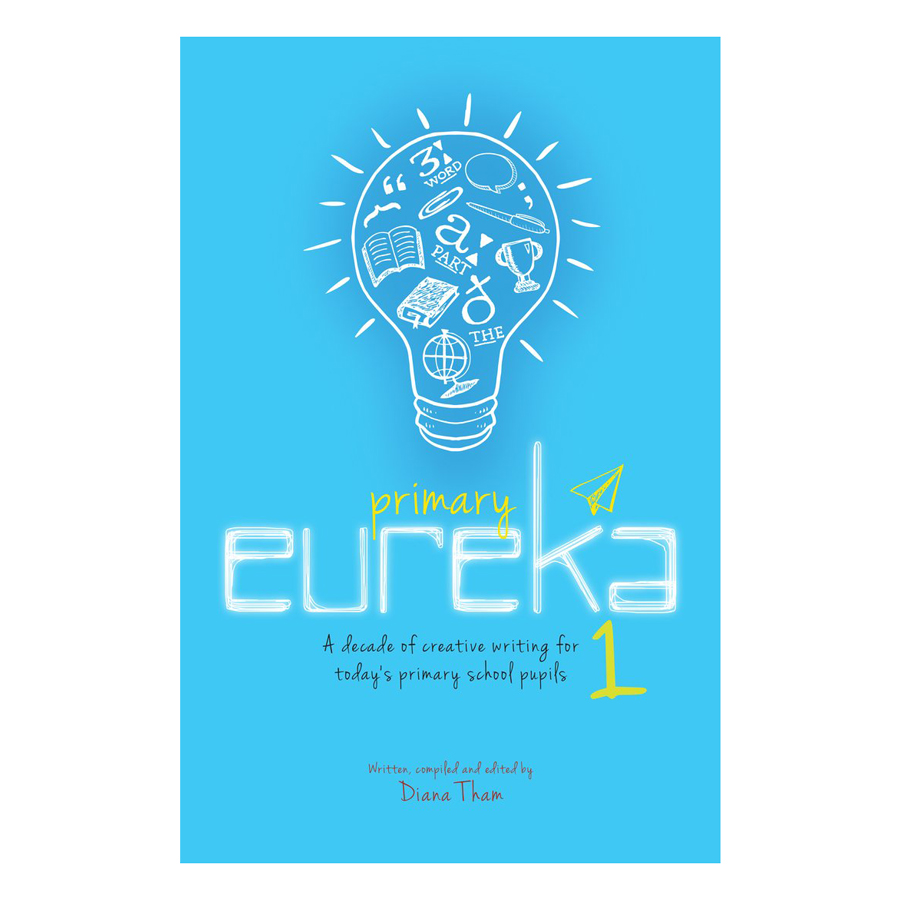 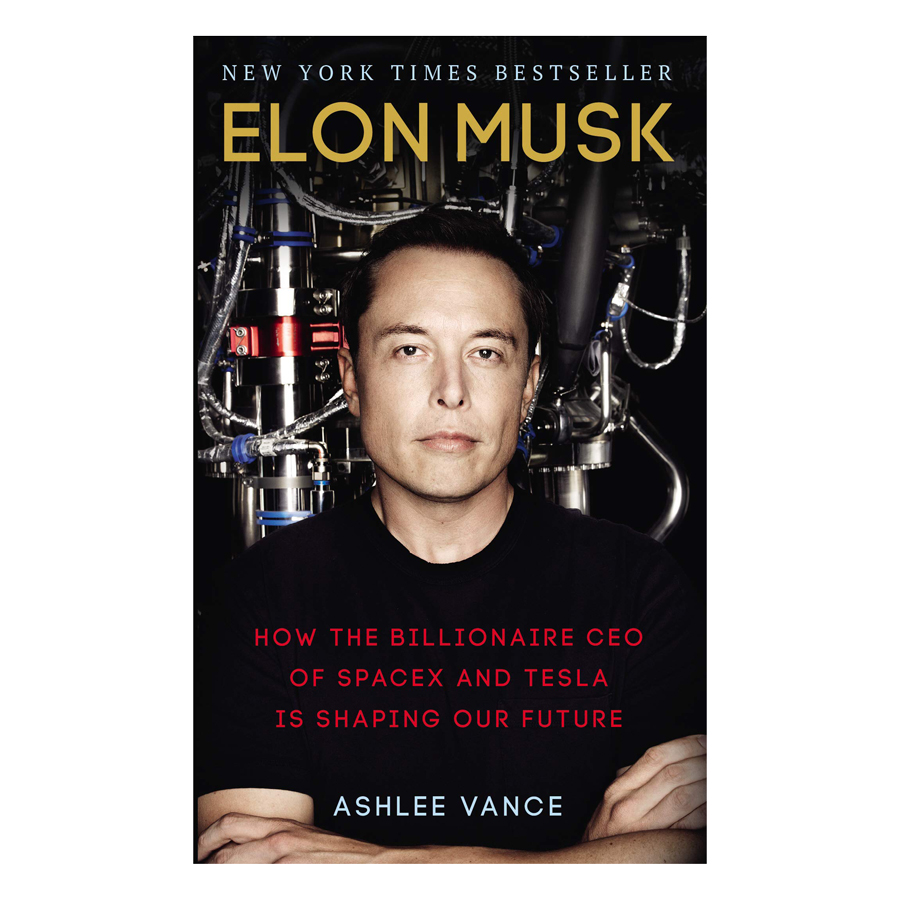 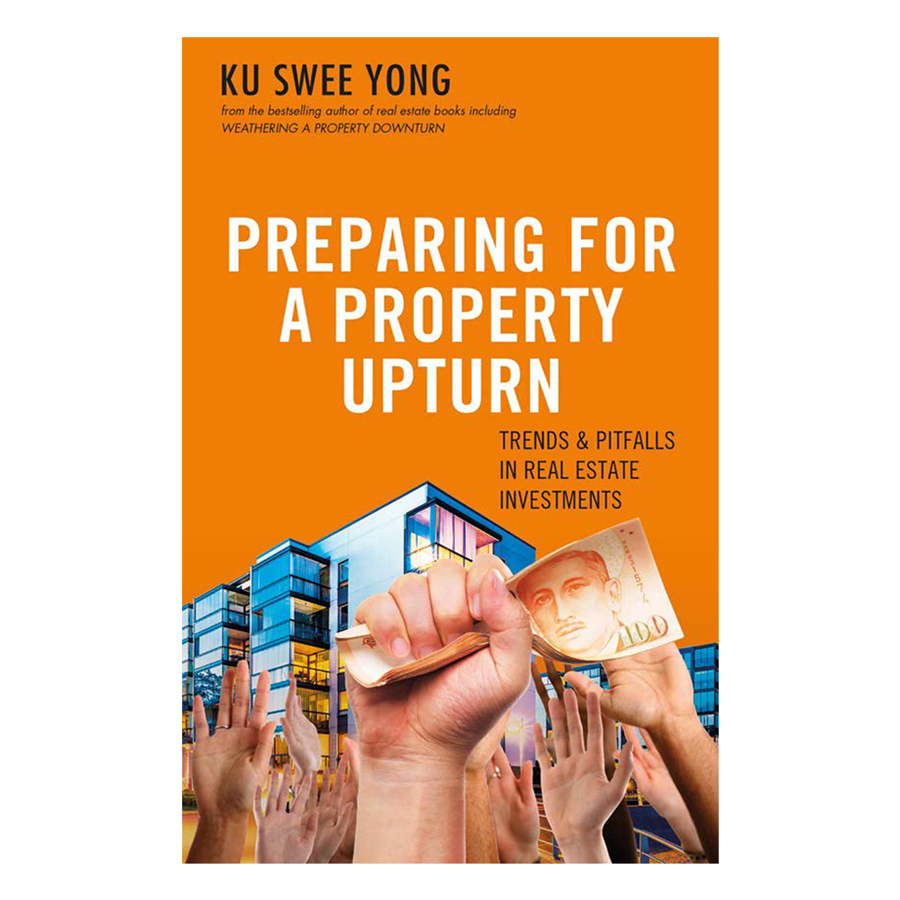 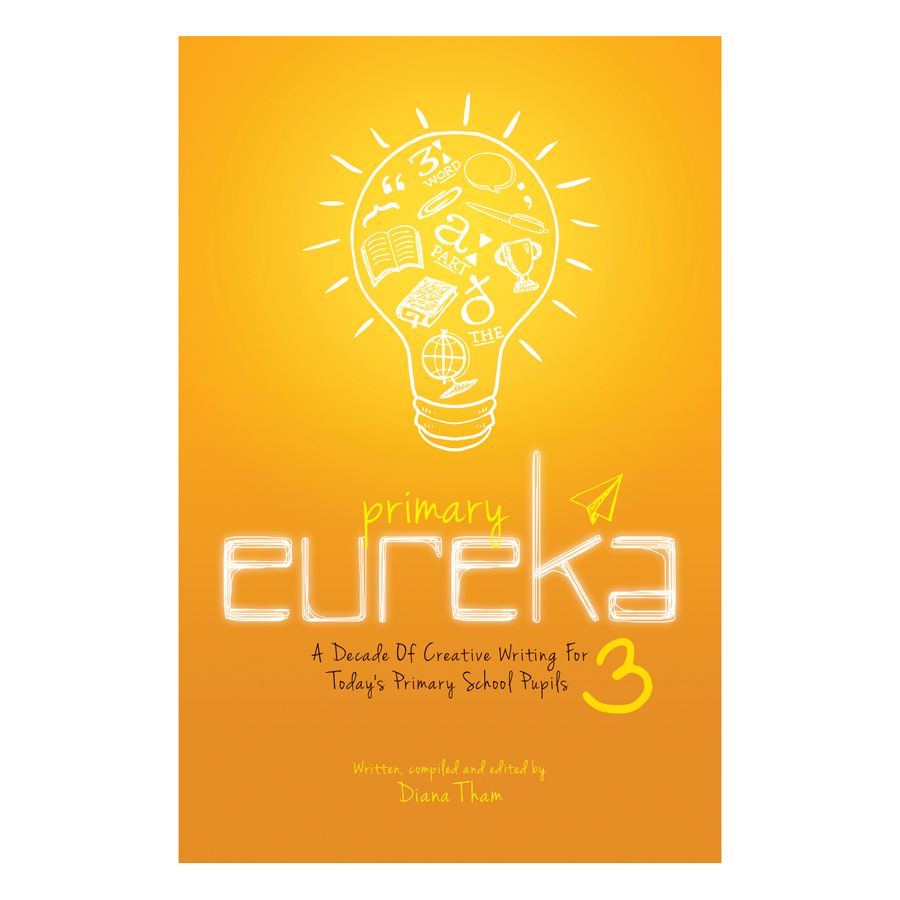 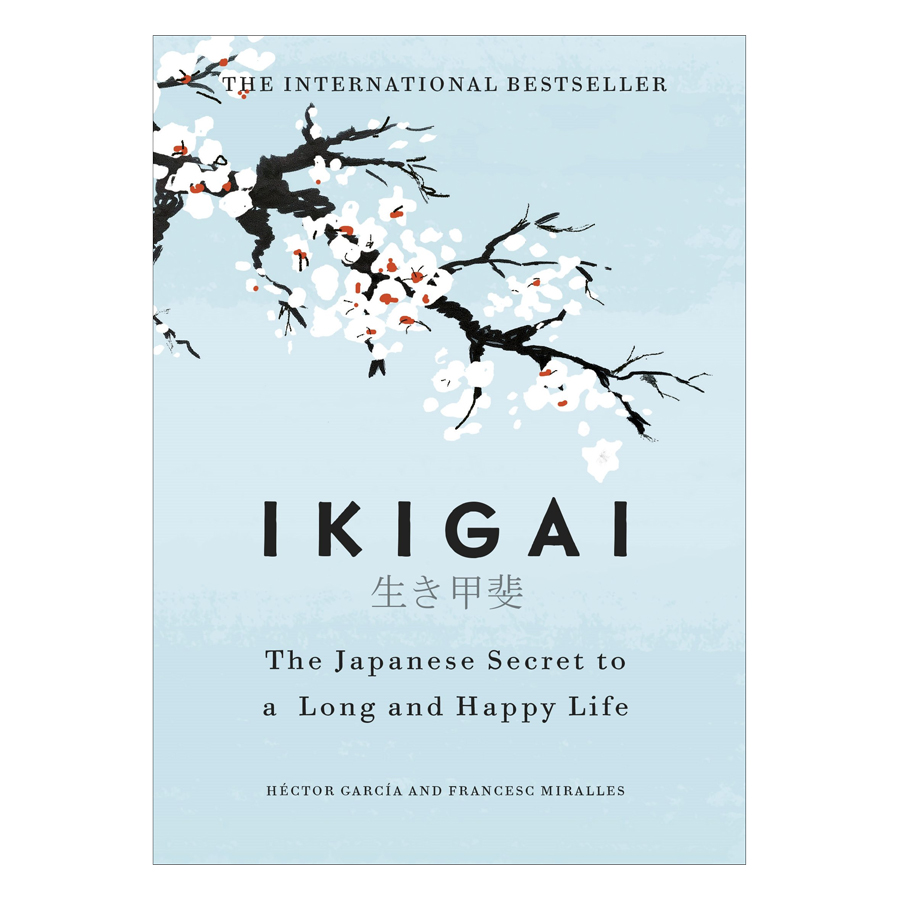 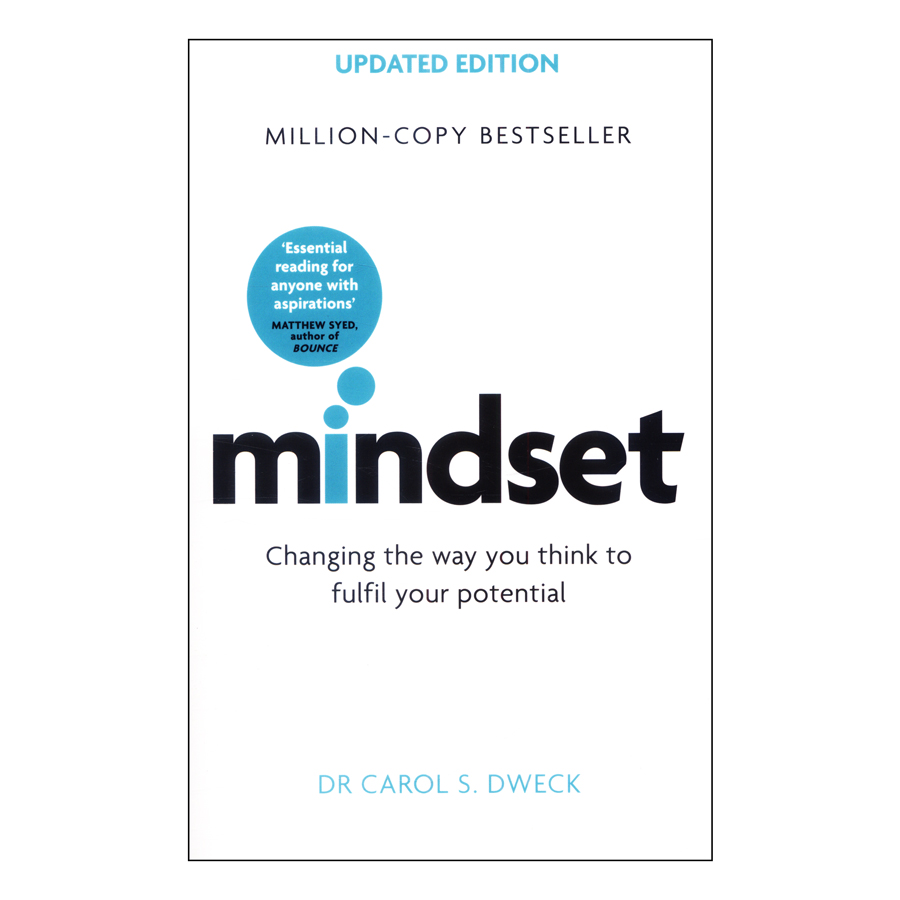 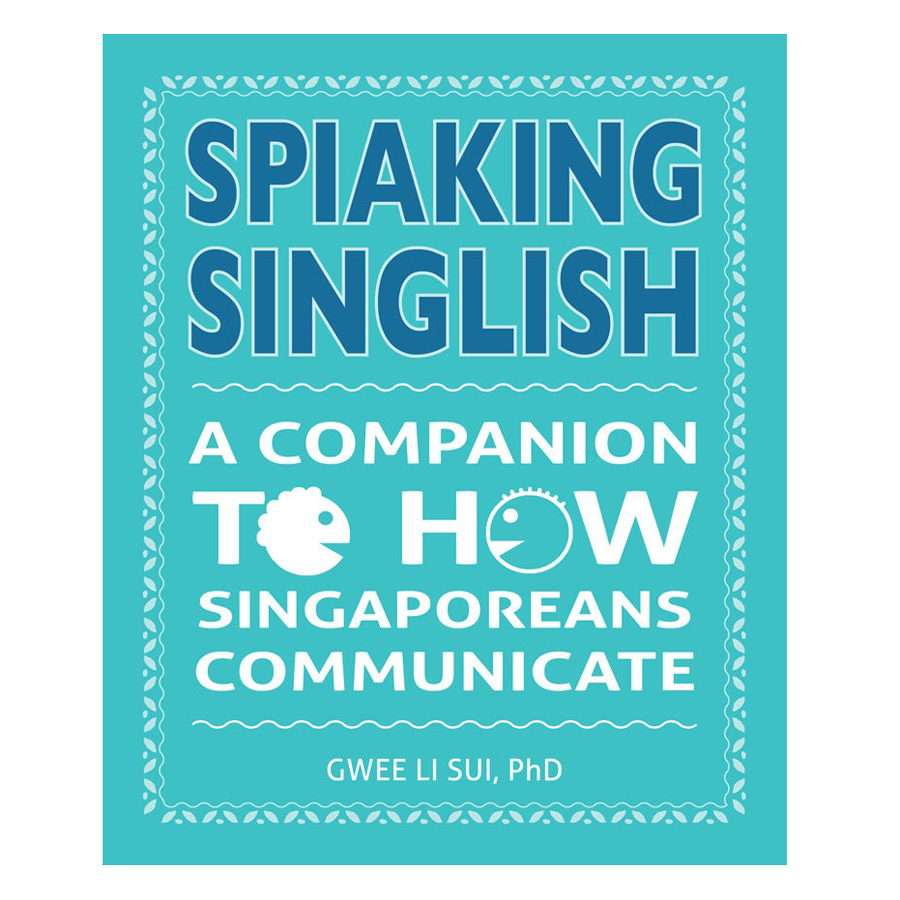 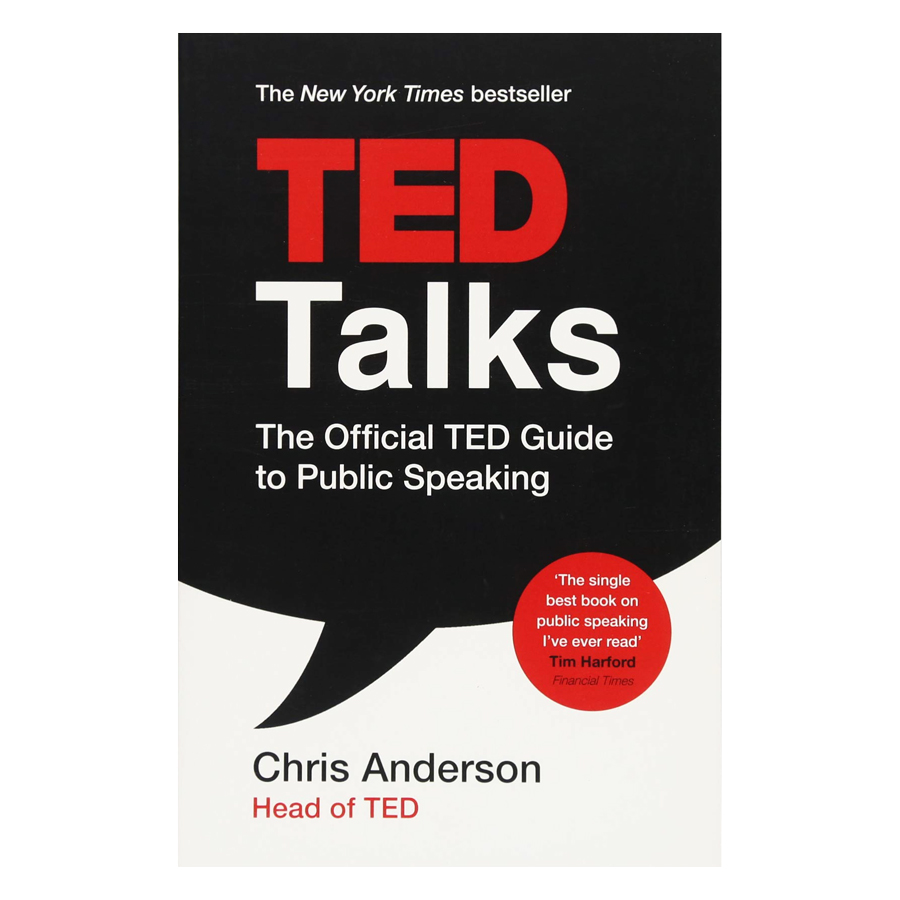 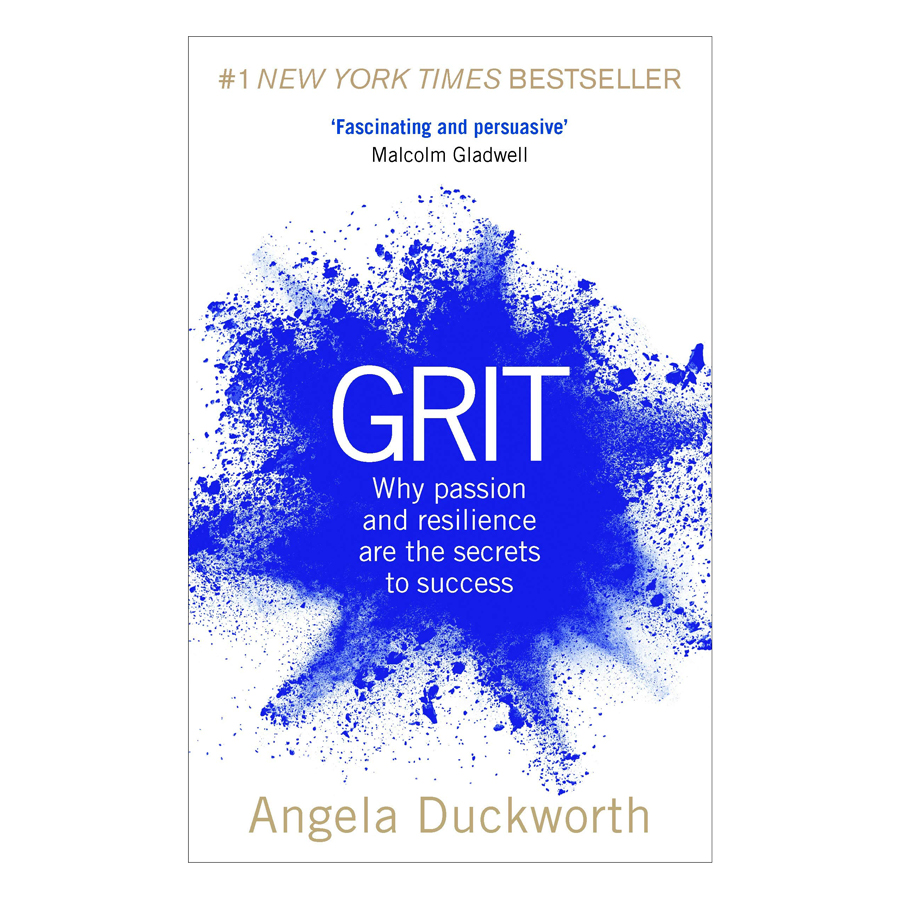 -17%
501k Grit: Why Passion And Resilience Are The Secrets To Success In this must-read for anyone seeking to succeed, pioneering psychologist Angela Duckworth takes us on an eye-opening journey to discover the true qualities that lead
cập nhật: 25/11/2019 13:55
đến nơi bán xem mua đặt hàng