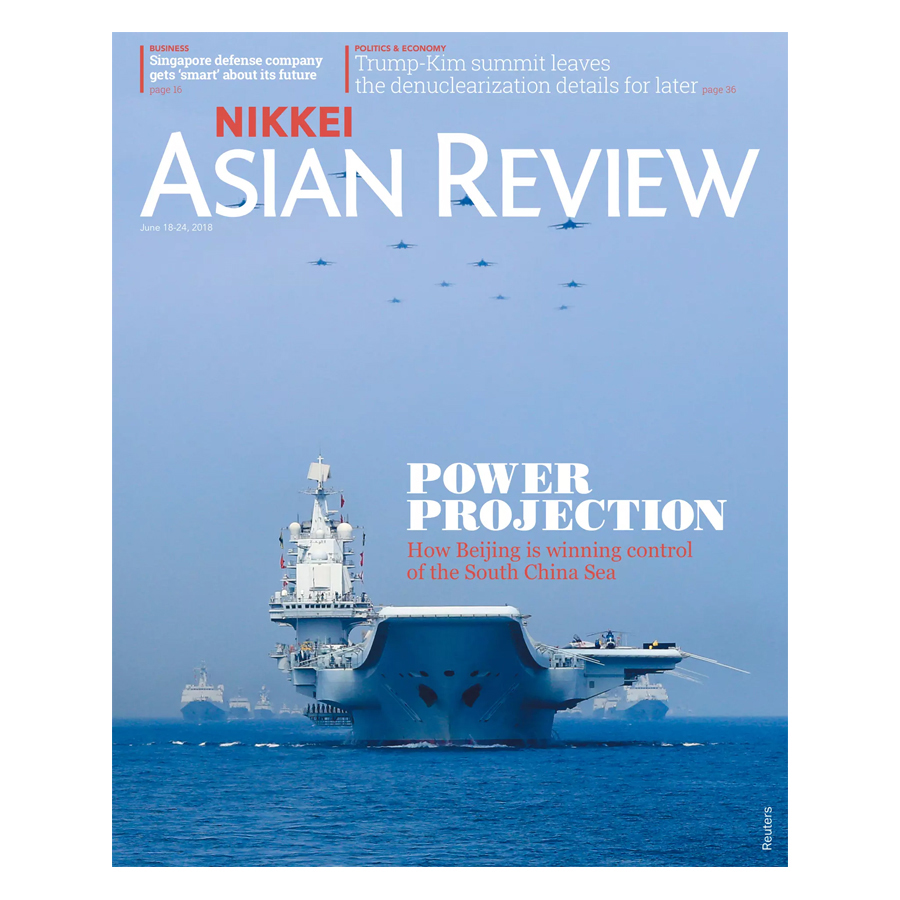 "Malaysia does not want to have too many warships in the South China Sea and the Straits of Malacca." Malaysian Prime Minister Mahathir Mohamad stressed that point repeatedly in recent interviews and in his speech at the Future of Asia conference in Tokyo. "We know we cannot deny China access to the seas in Southeast Asia, because the seas there are a passage between the East and West," he said, before adding significantly: "It should remain as such, not controlled by any nation, neither America nor China."

For the last several months, global interest in Asian security has been concentrated on the Korean Peninsula. But at the same time, China has been building up its presence in the South China Sea.

In this issue of the Nikkei Asian Review, we look at China's growing network of military facilities on islands and reefs in the area, and how countries with interests in the South China Sea -- including the Philippines, Vietnam and the U.S. -- are reacting. In a separate story, we examine how America's shifting policy in recent months may be alienating its Asian allies, and what that means for the balance of power in the region. 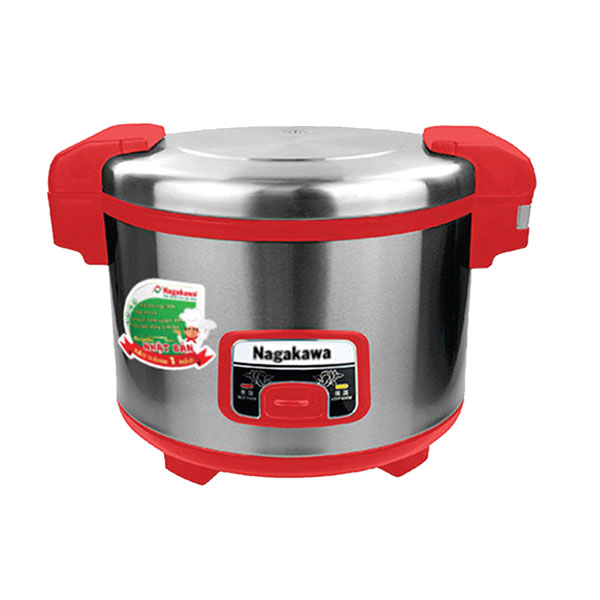 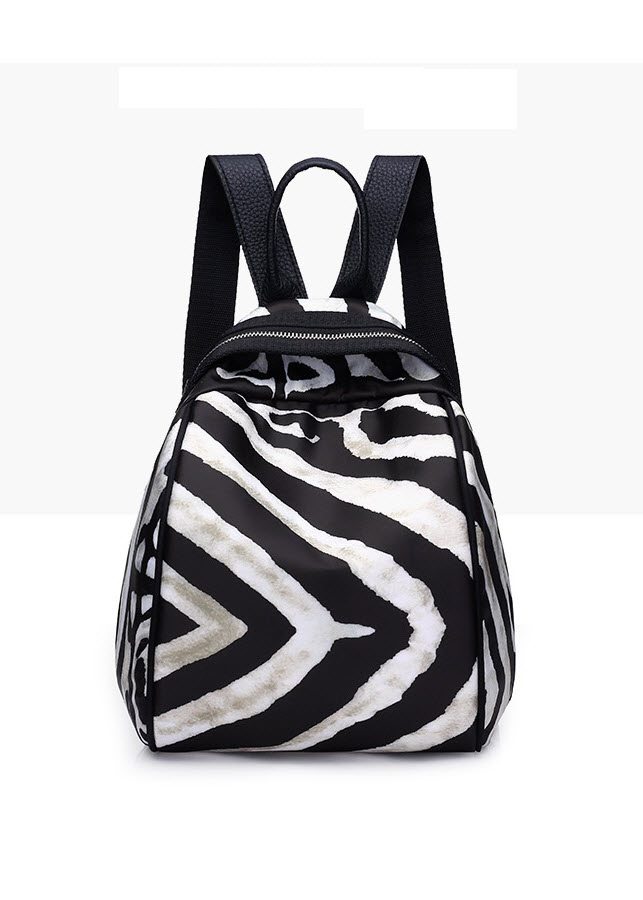 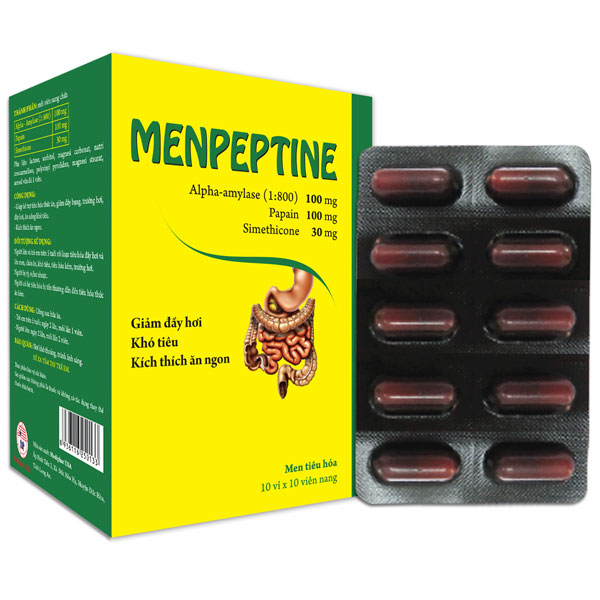 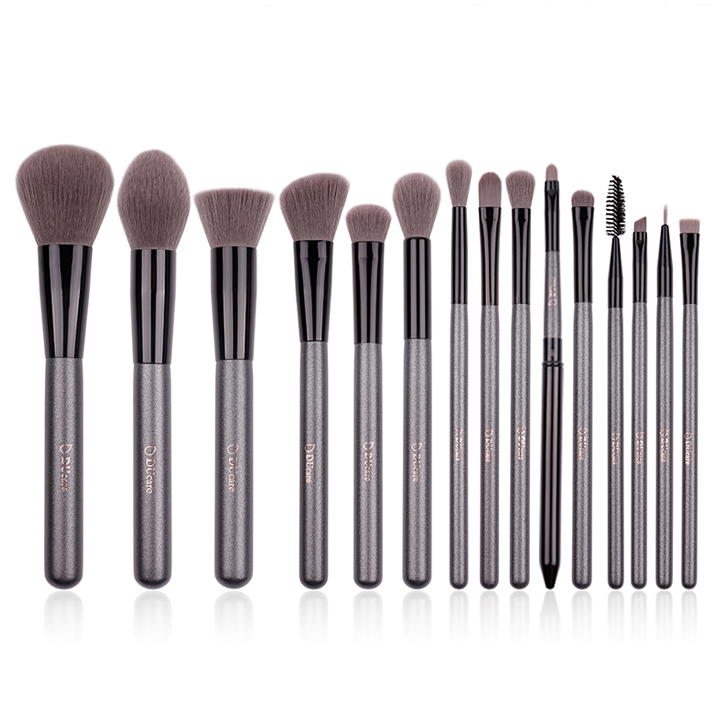 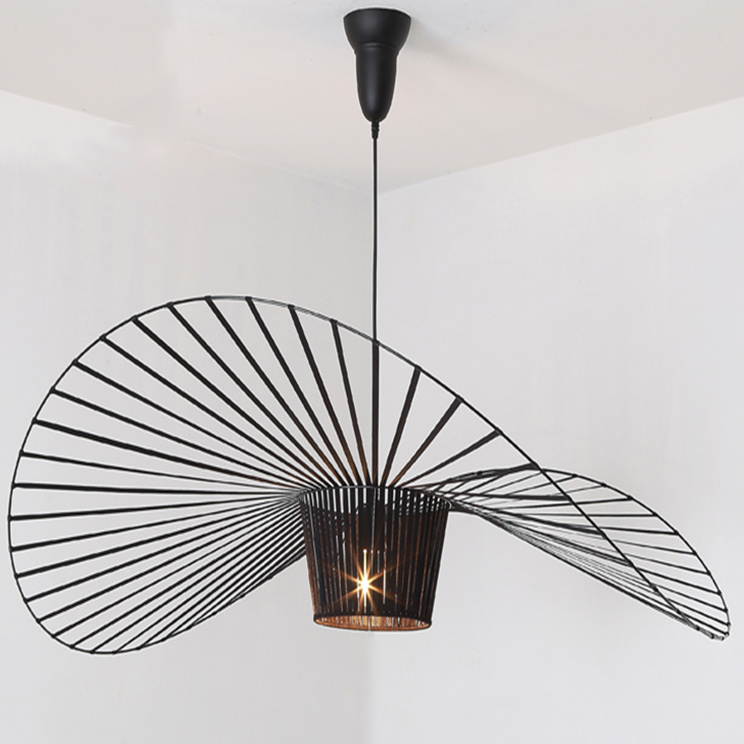 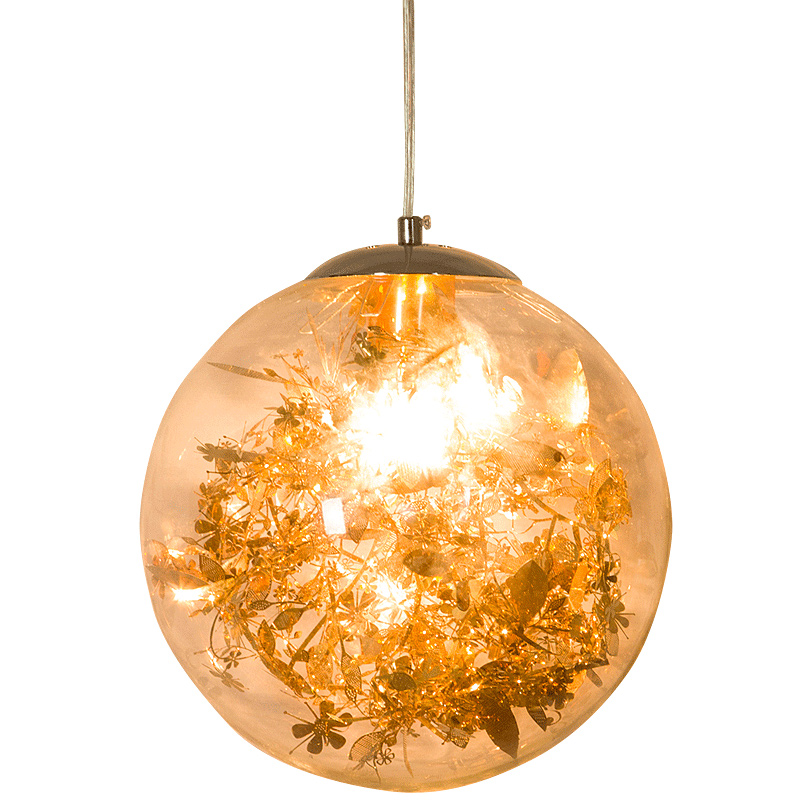 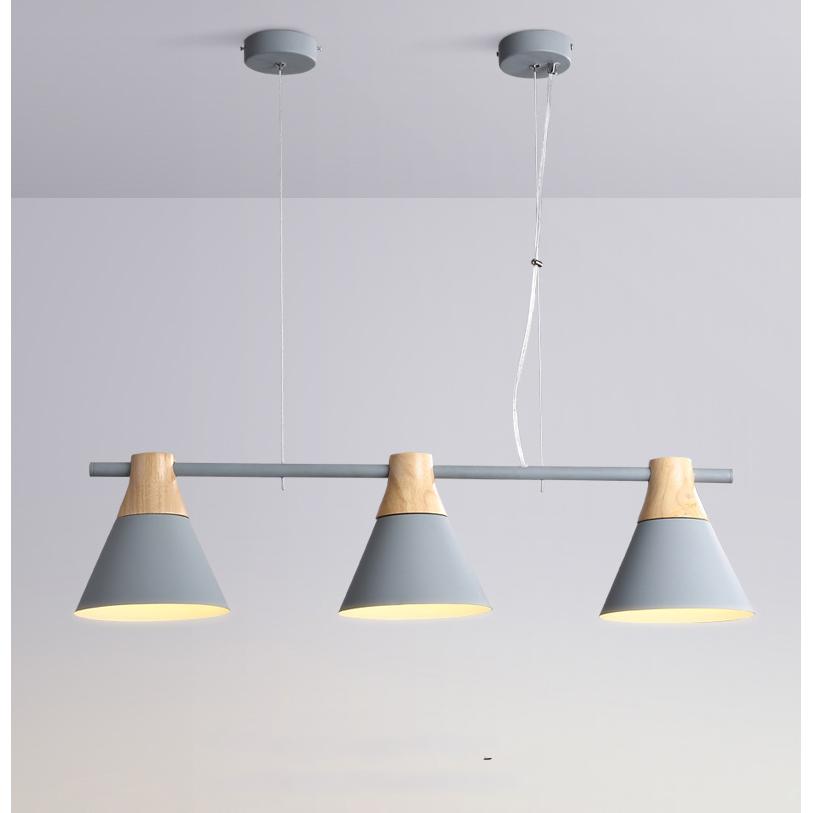 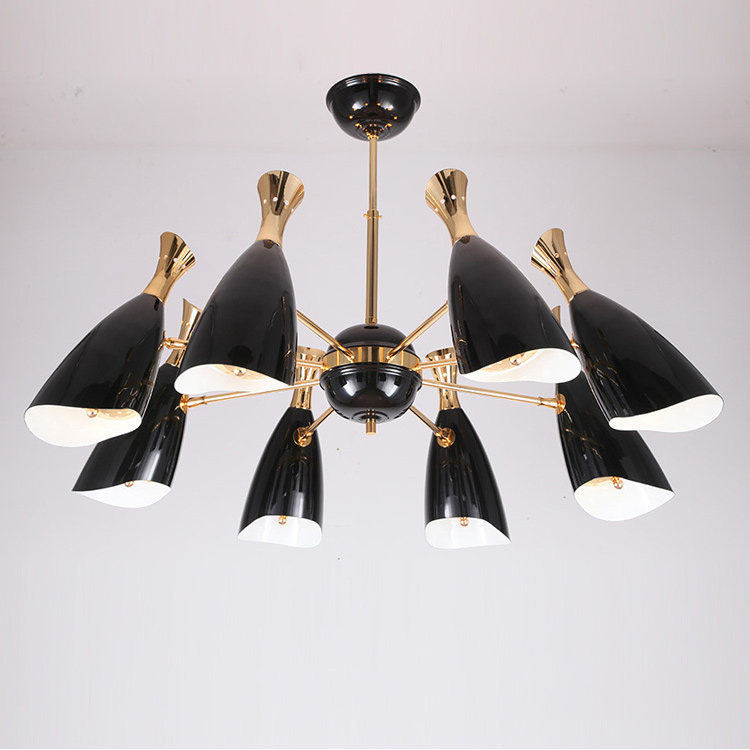 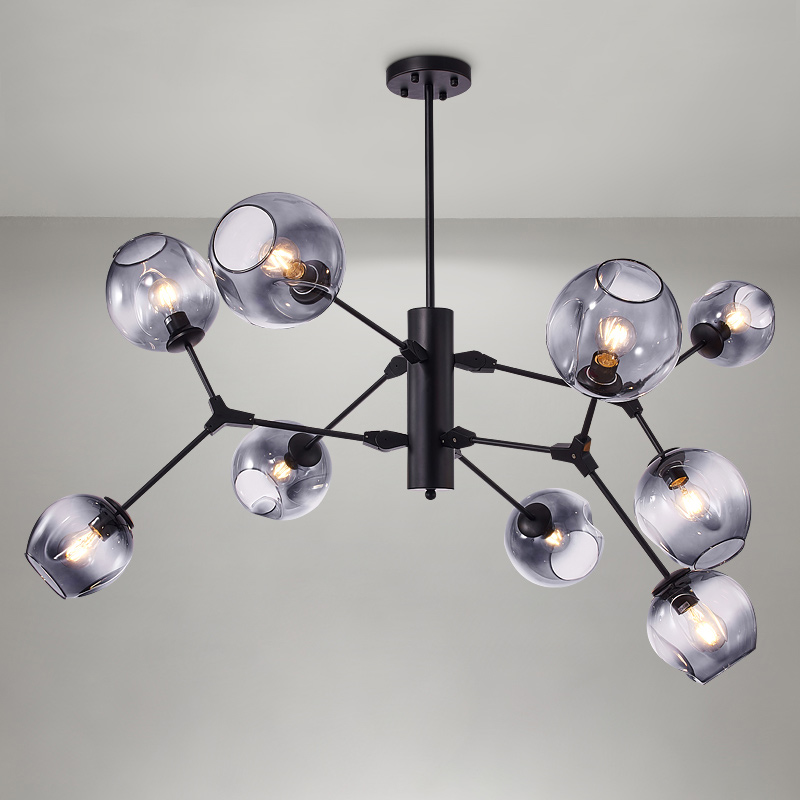 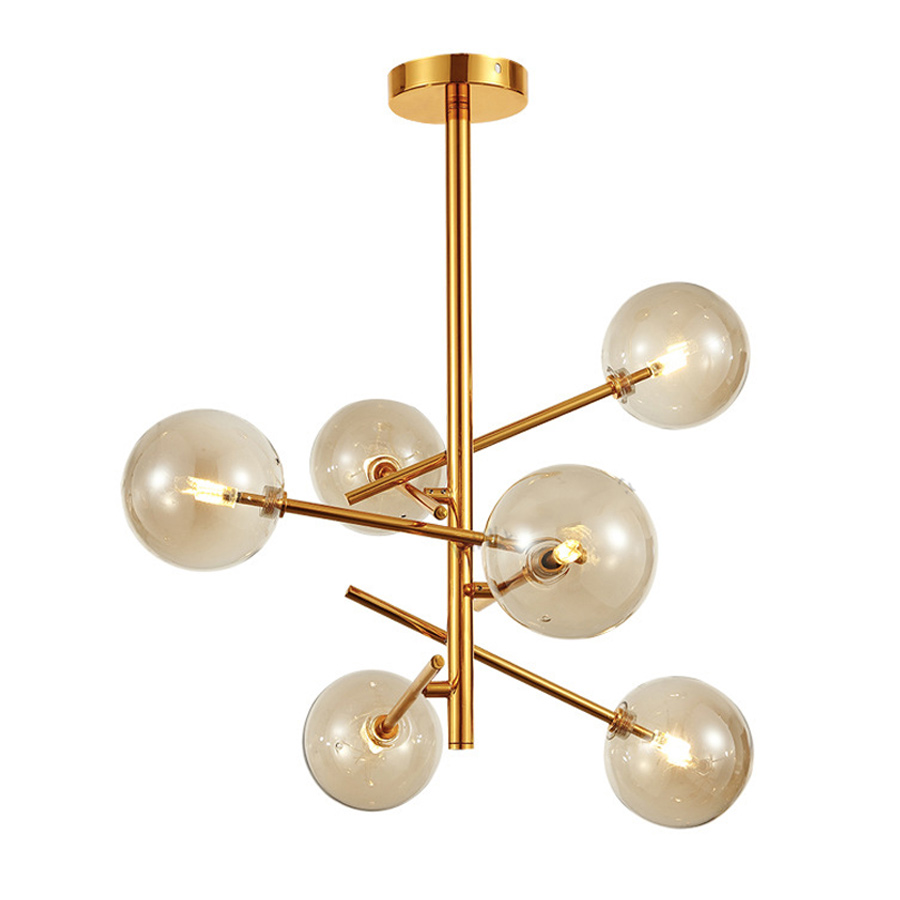 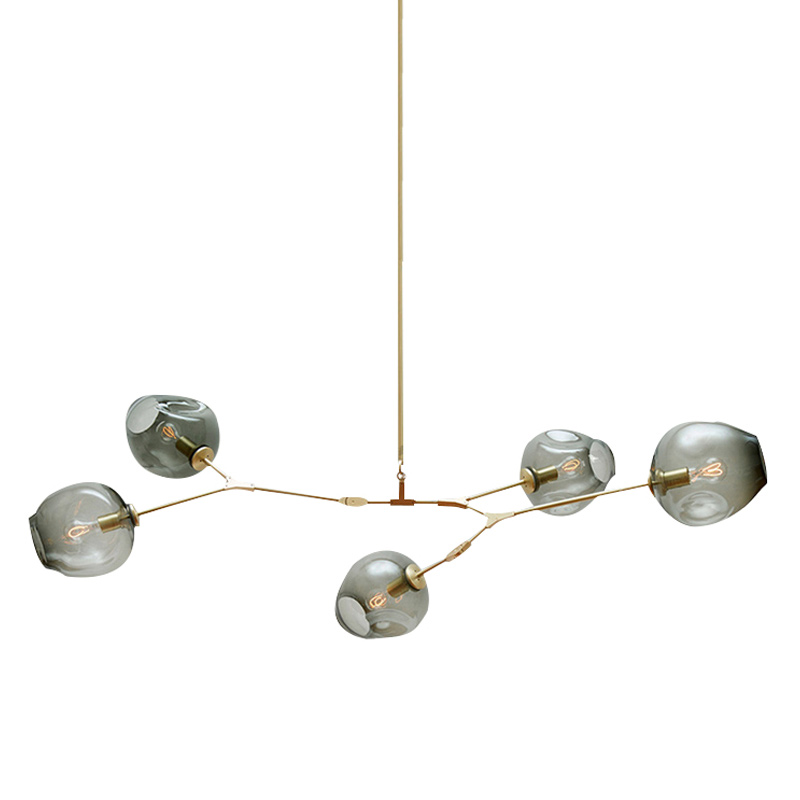 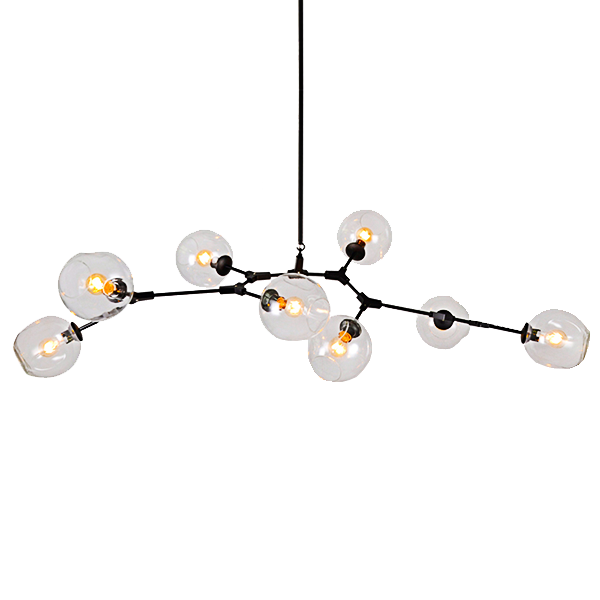