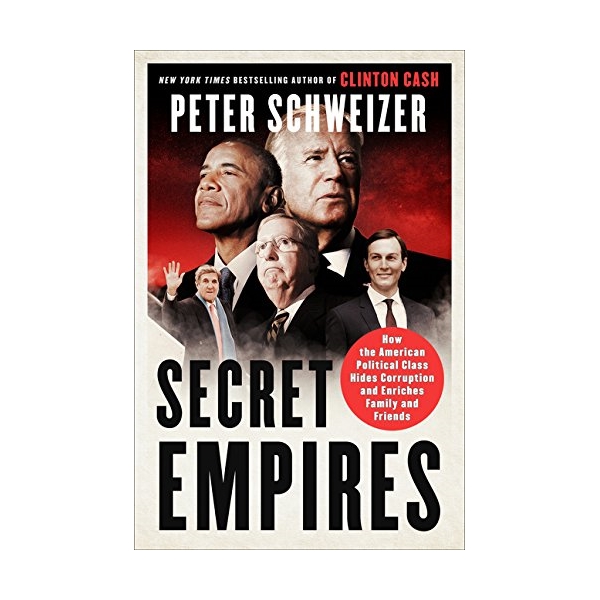 In Throw Them All Out, he exposed insider trading by members of Congress, leading to the passage of the STOCK Act.

In Extortion, he uncovered how politicians use mafia-like tactics to enrich themselves.

And in Clinton Cash, he revealed the Clintons’ massive money machine and sparked an FBI investigation.

Now he explains how a new corruption has taken hold, involving larger sums of money than ever before.

Stuffing tens of thousands of dollars into a freezer has morphed into multibillion-dollar equity deals done in the dark corners of the world.

An American bank opening in China would be prohibited by US law from hiring a slew of family members of top Chinese politicians.

However, a Chinese bank opening in America can hire anyone it wants. It can even invite the friends and families of American politicians to invest in can’t-lose deals.

President Donald Trump’s children have made front pages across the world for their dicey transactions.

However, the media has barely looked into questionable deals made by those close to Barack Obama, Joe Biden, John Kerry, Mitch McConnell, and lesser-known politicians who have been in the game longer.

In many parts of the world, the children of powerful political figures go into business and profit handsomely, not necessarily because they are good at it, but because people want to curry favor with their influential parents.

This is a relatively new phenomenon in the United States. But for relatives of some prominent political families, we may already be talking about hundreds of millions of dollars.

Deeply researched and packed with shocking revelations, Secret Empires identifies public servants who cannot be trusted and provides a path toward a more accountable government. 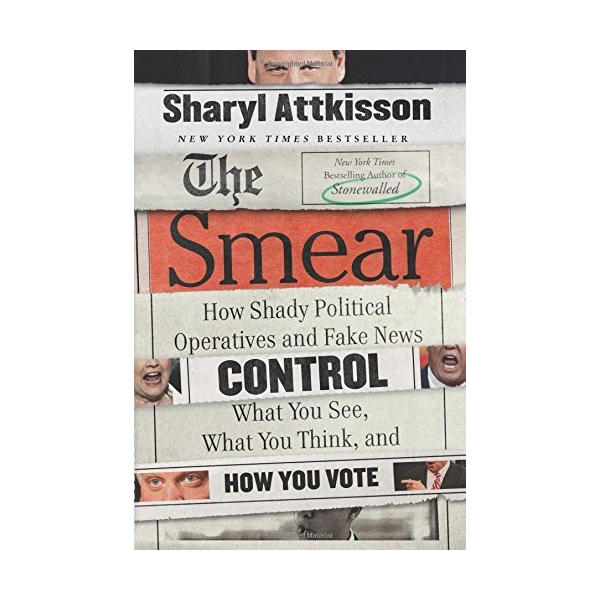 486k The Smear New York Times Bestseller. Ever wonder how politics turned into a take-no-prisoners blood sport? The New York Times bestselling author of Stonewalled pulls back the
cập nhật: 01/06/2019 01:35 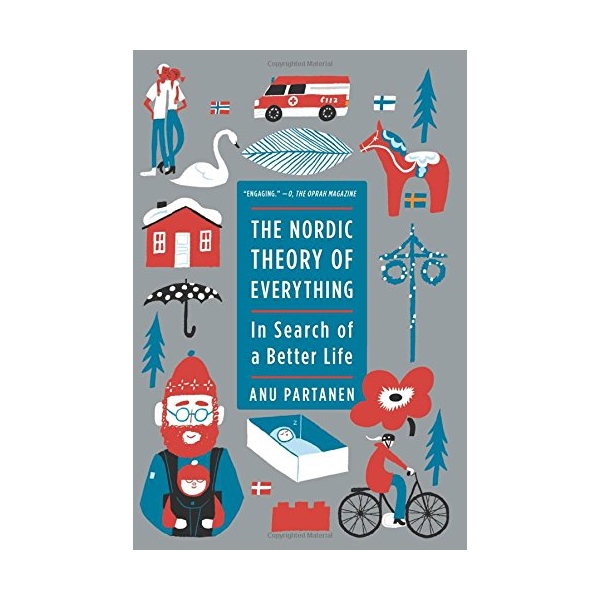 486k The Nordic Theory Of Everything: In Search Of A Better Life A Finnish journalist, now a naturalized American citizen, asks Americans to draw on elements of the Nordic way of life to nurture a fairer, happier, more secure, and
cập nhật: 01/06/2019 01:35 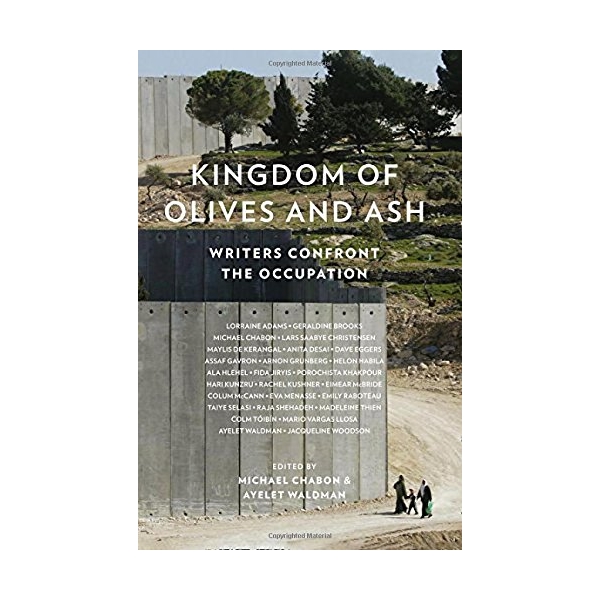 455k Kingdom Of Olives And Ash: Writers Confront The Occupation Published to coincide the with 50th anniversary of the Israel occupation of the West Bank, an anthology that explores the human cost of the conflict there as witness
cập nhật: 01/06/2019 01:34 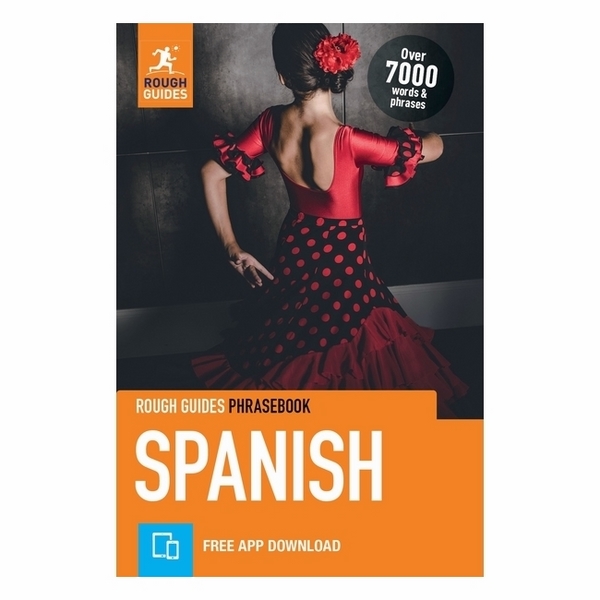 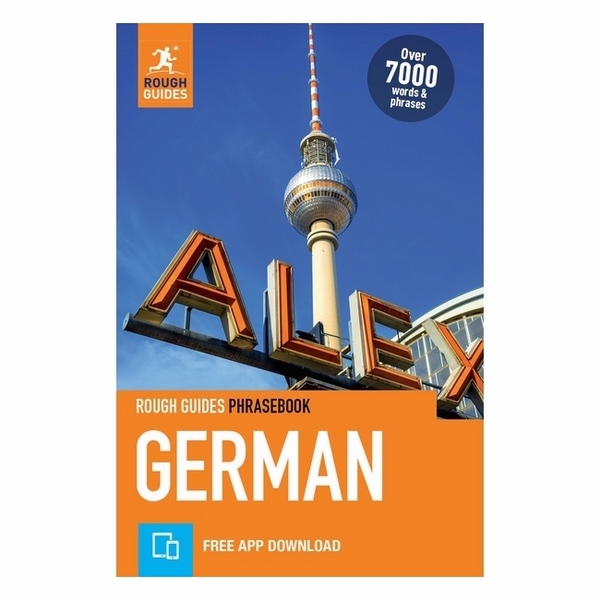 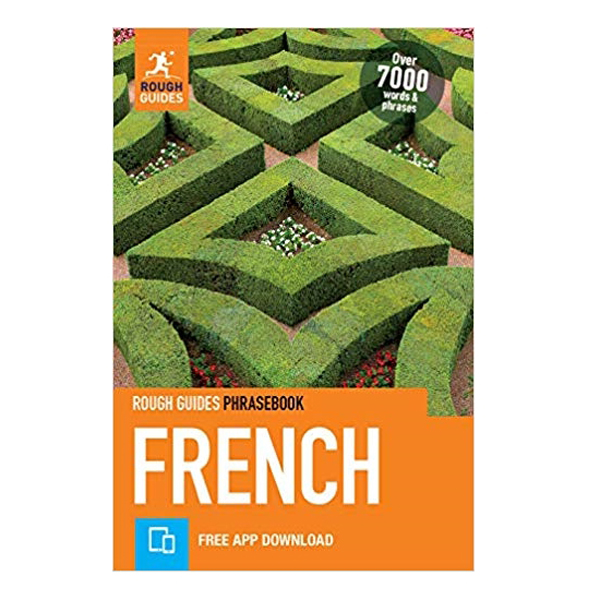 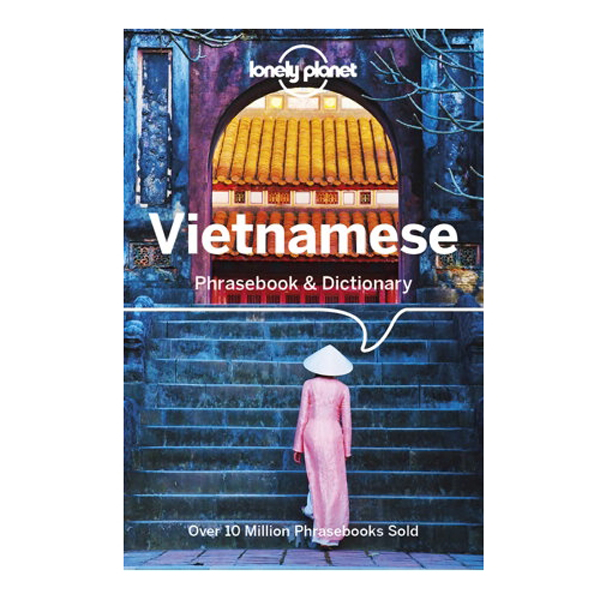 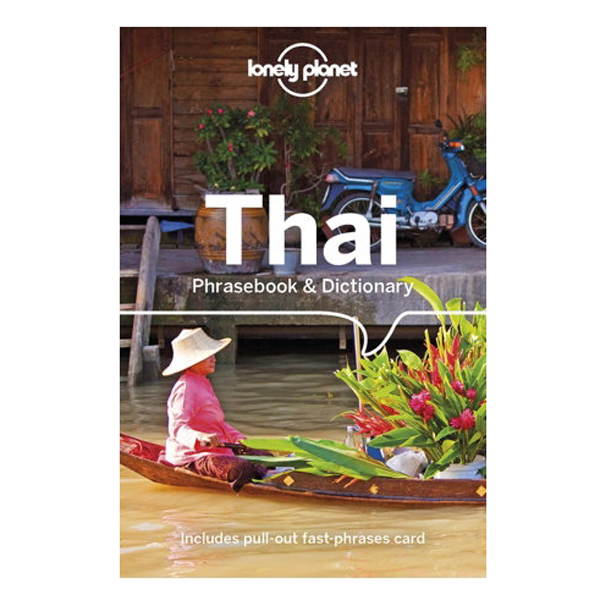 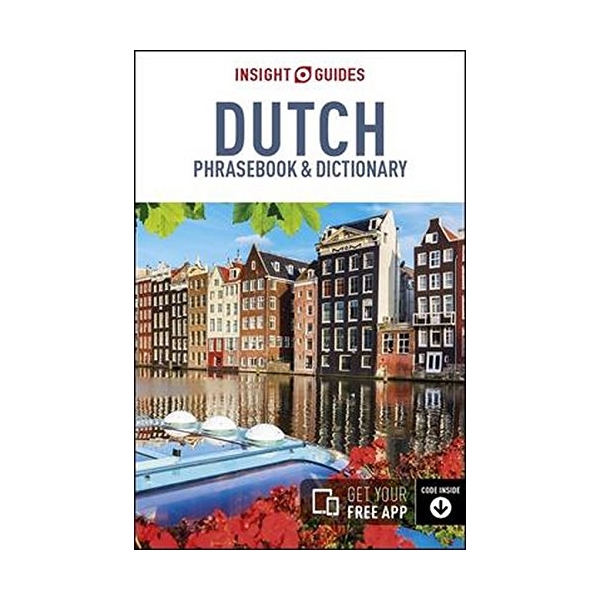 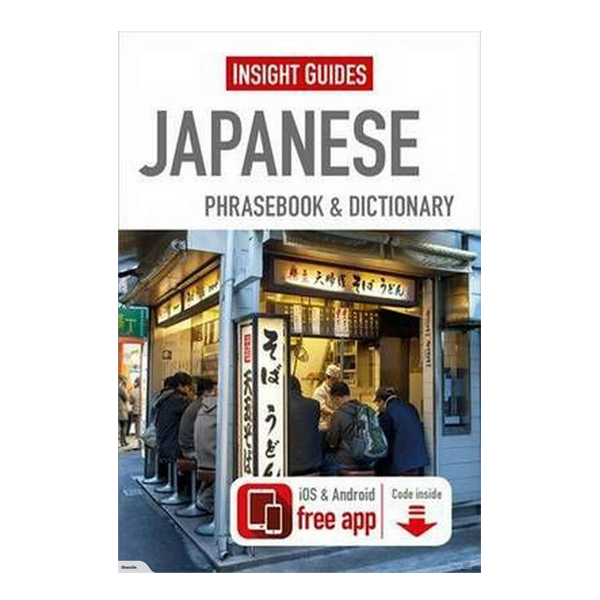 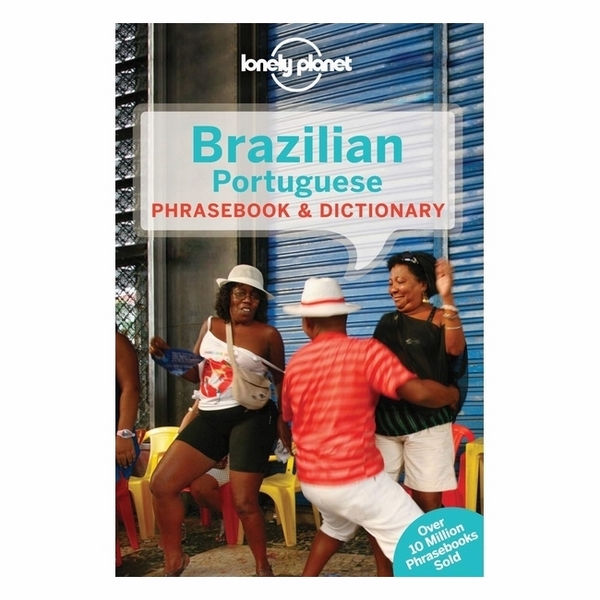 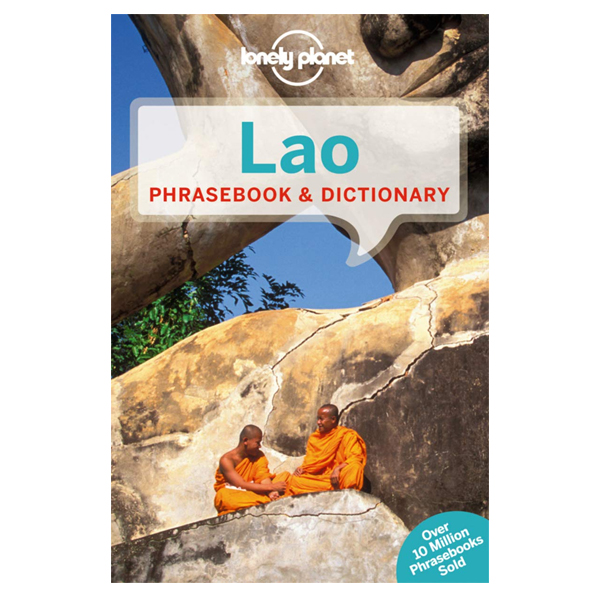 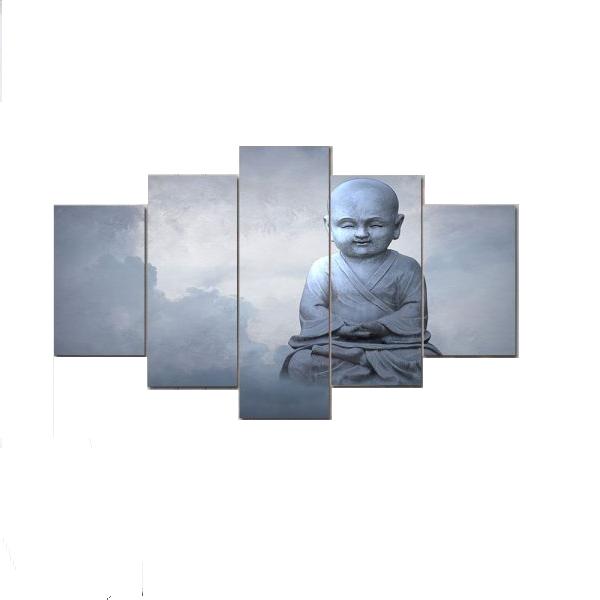 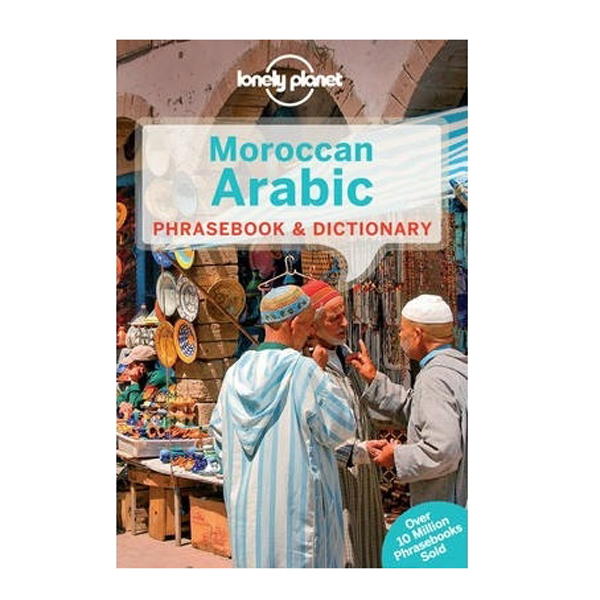 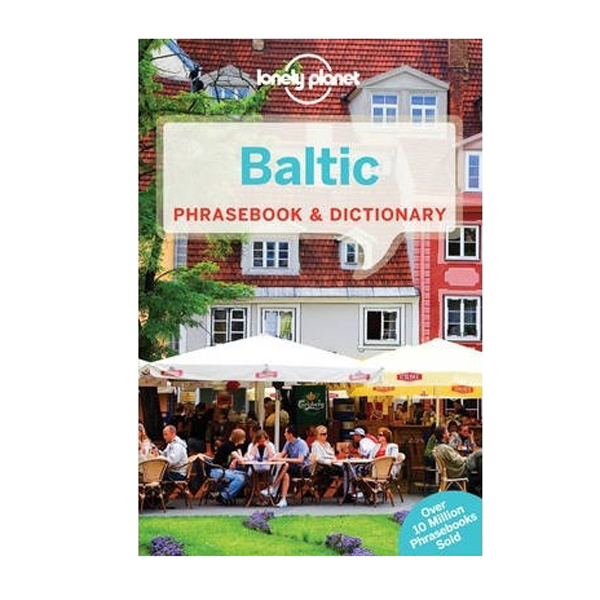 294k Baltic Phrasebook 3 Lonely Planet: The world\'s leading travel guide publisher. Converse with the locals in their own language as you explore the fascinating Baltic countries. Sample
cập nhật: 01/06/2019 01:34 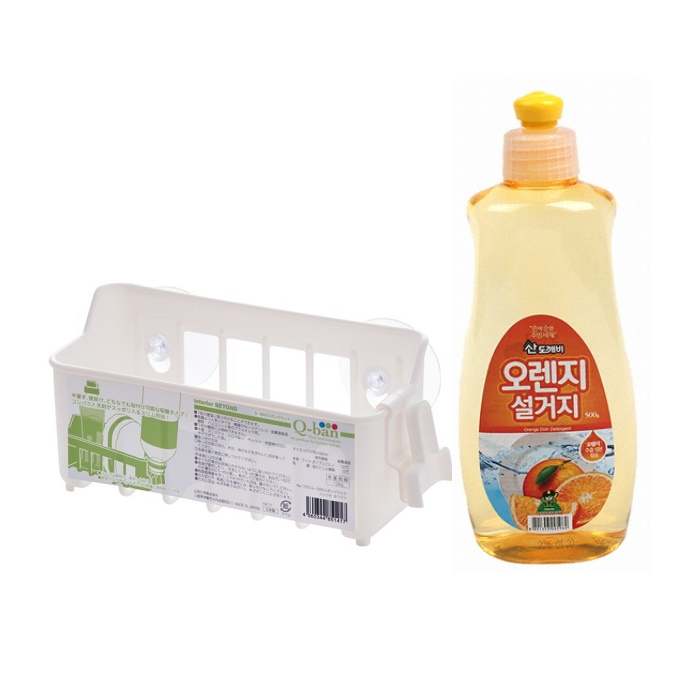 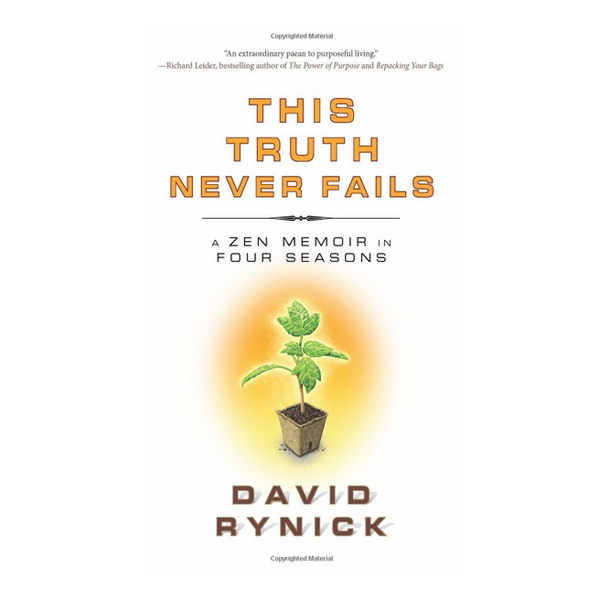 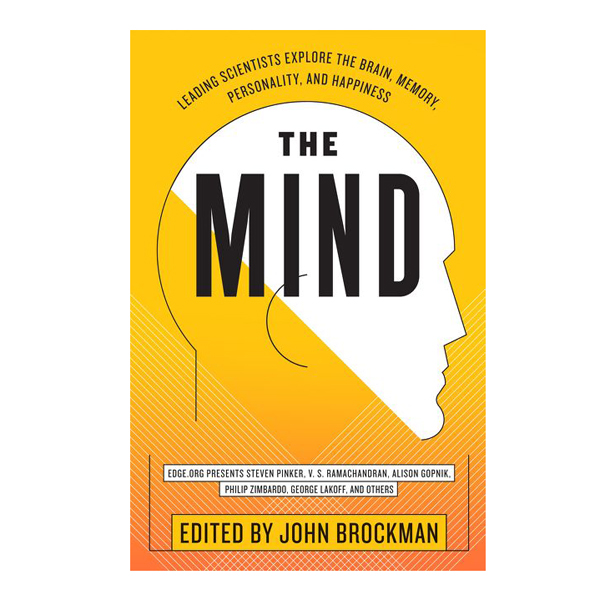 438k Mind, The \"Theway Brockman interlaces essays about research on the frontiers of science withones on artistic vision, education, psychology and economics is sure to buzzany
cập nhật: 01/06/2019 01:33 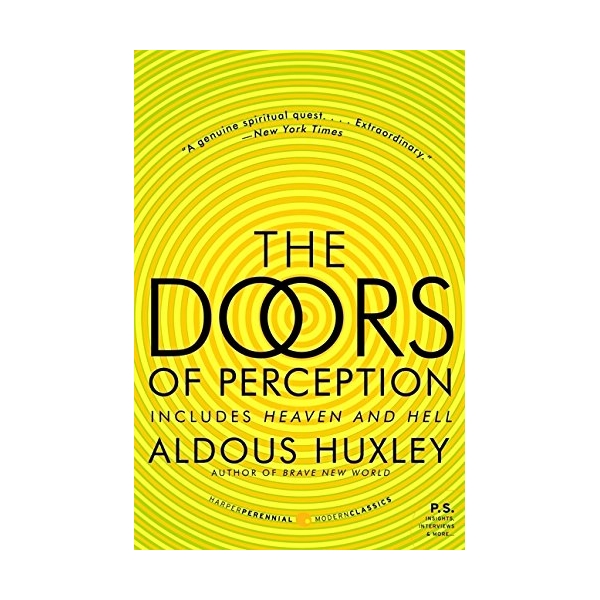