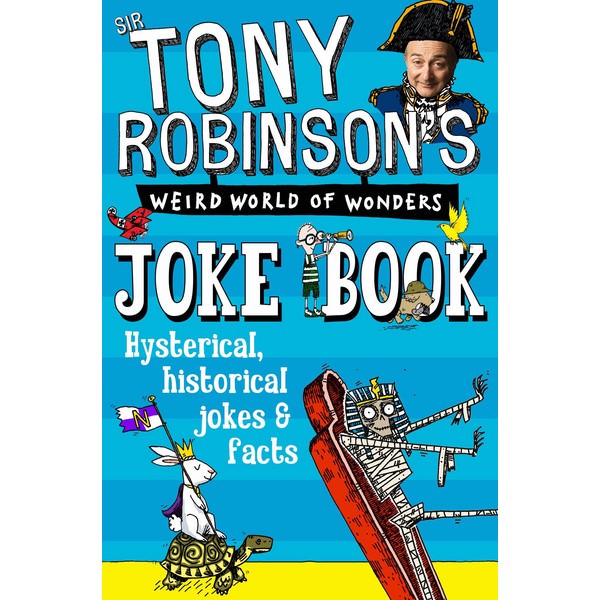 An epic historical joke and fact book from TV legend Sir Tony Robinson, author of the bestselling The Worst Children's Jobs in History and the Weird World of Wonders series.

Sir Tony Robinson has written many books on historical subjects, including Tony Robinson's Kings and Queens, The Worst Children's Jobs in History and the Weird World of Wonders series. He has written several television series for children, including Maid Marian and Her Merry Men, for which he received a BAFTA and a Royal Television Award. He presented Channel 4's archaeology series Time Team for twenty years and played Baldrick in Blackadder.

Macmillan Publishers Ltd (occasionally known as the Macmillan Group) is an international publishing company owned by Holtzbrinck Publishing Group. It has offices in 41 countries worldwide and operates in more than thirty others. 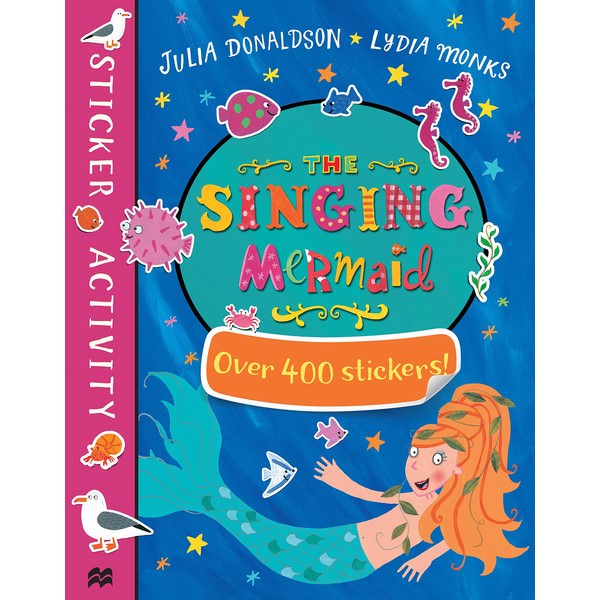 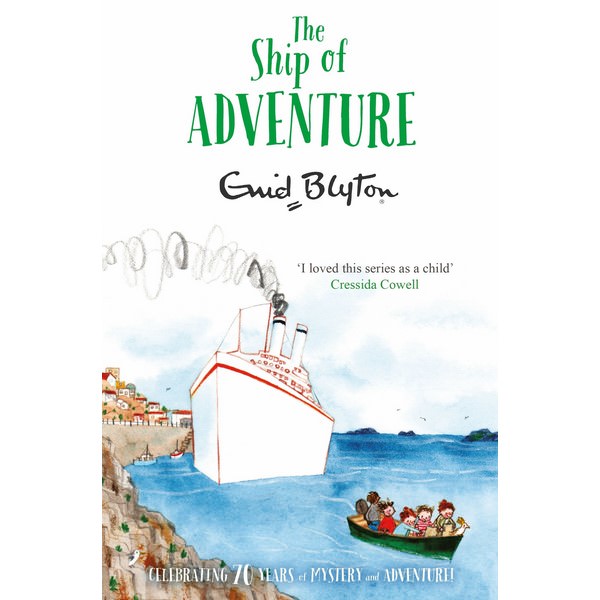 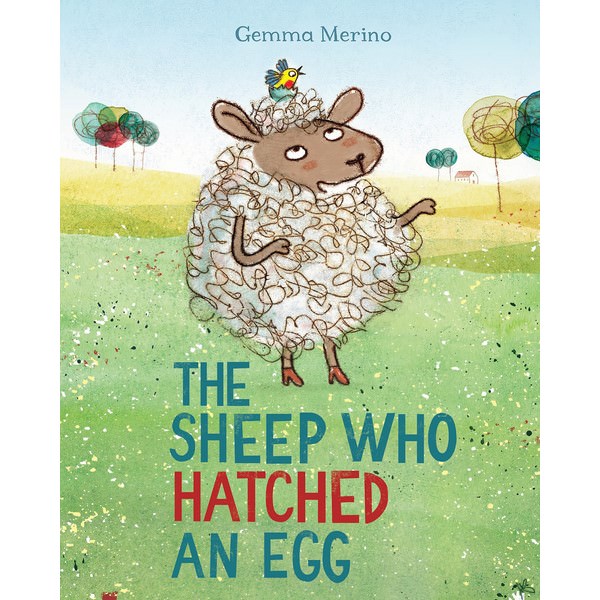 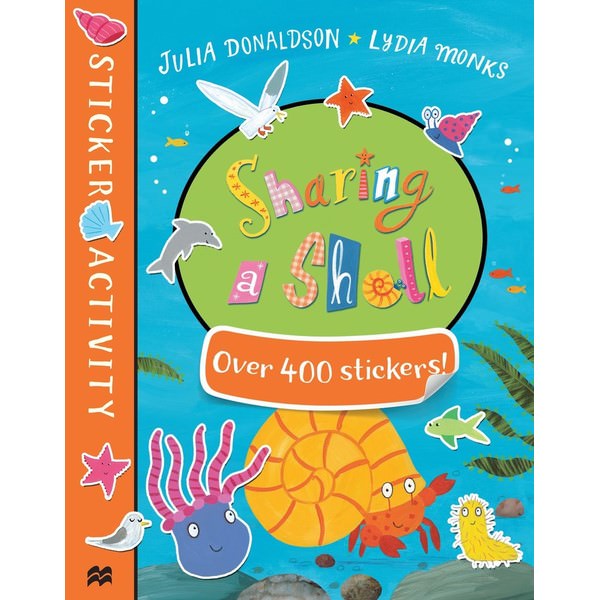 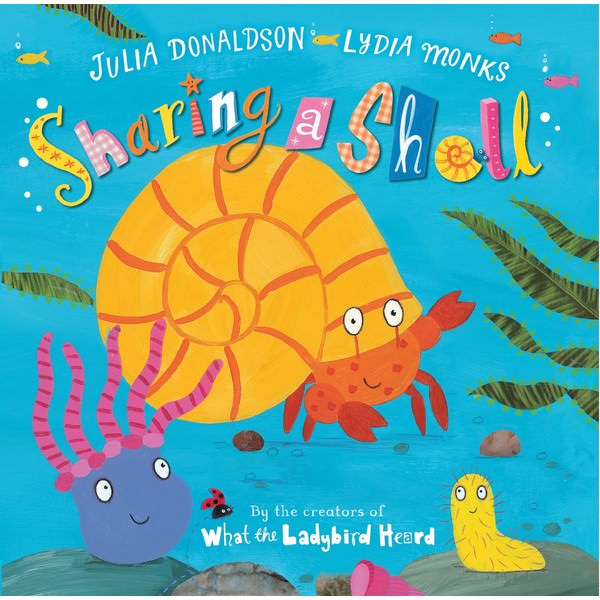 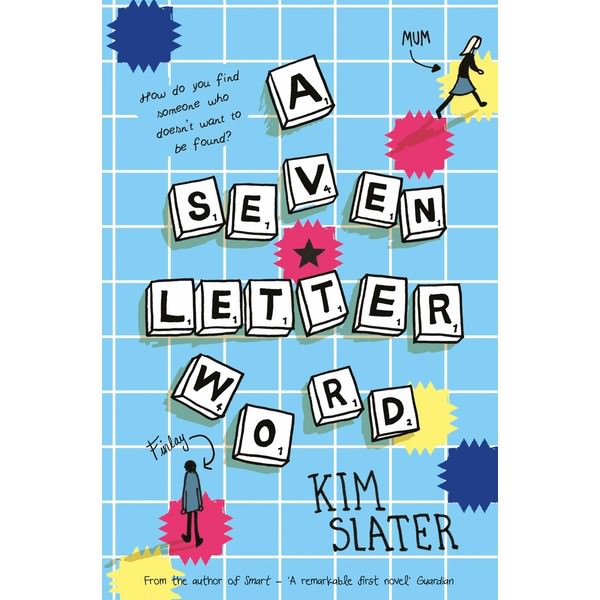 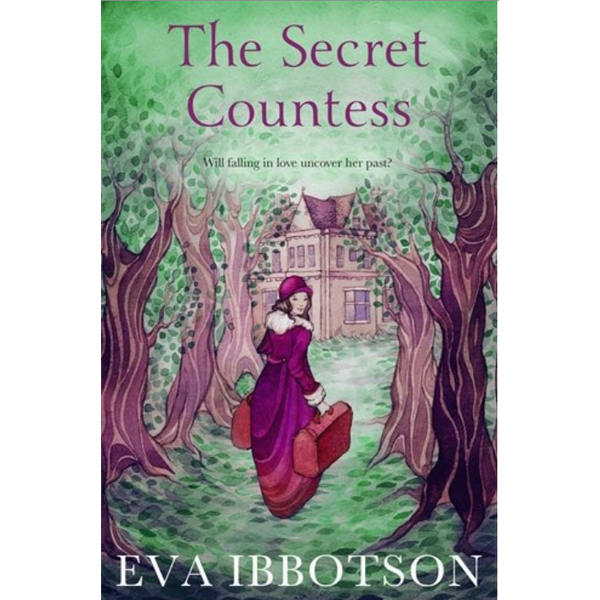 -15%
224.4k The Secret Countess Eva Ibbotson\'s charming and warm-hearted tale, A Secret Countess was originally published as A Countess Below Stairs. Anna, a young countess, has lived in the gli
cập nhật: 14/06/2019 02:36 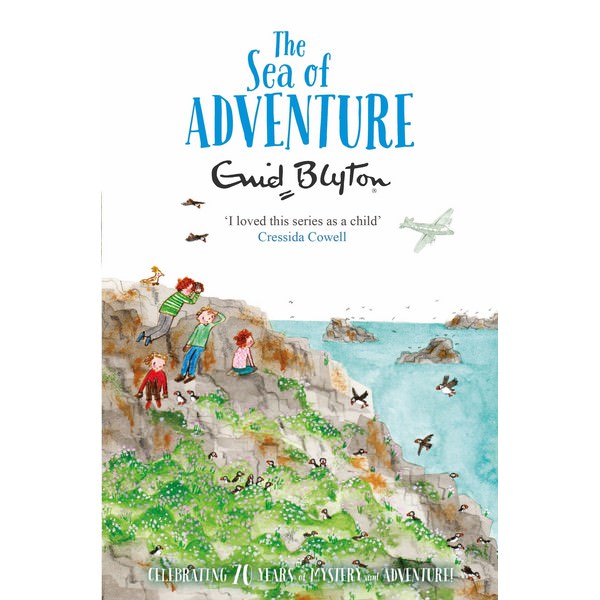 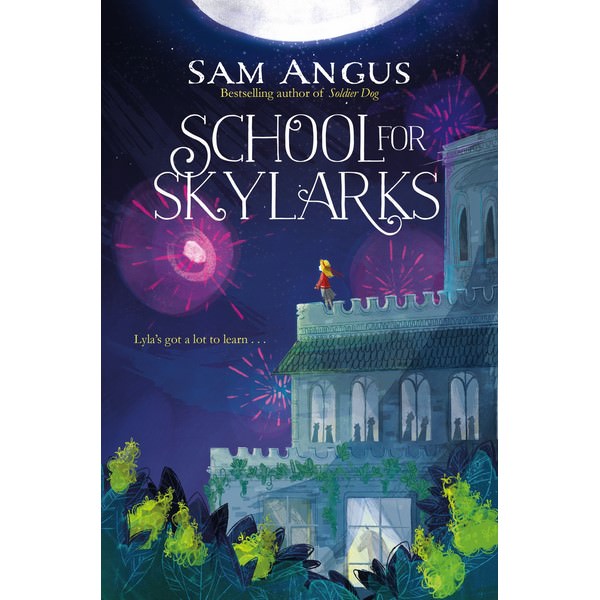 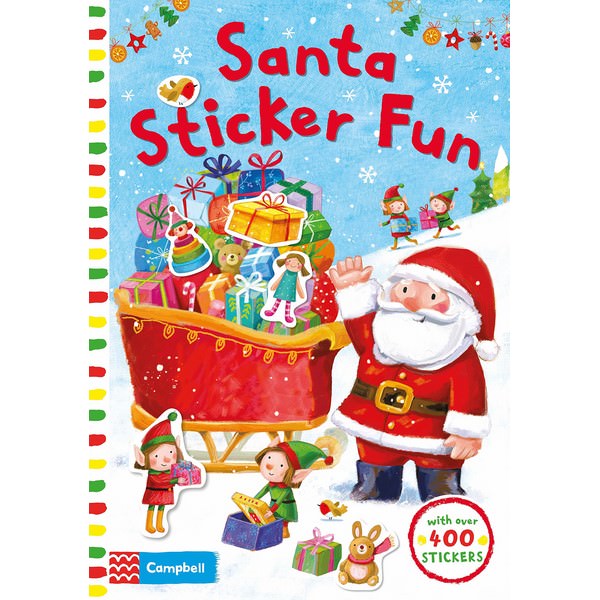 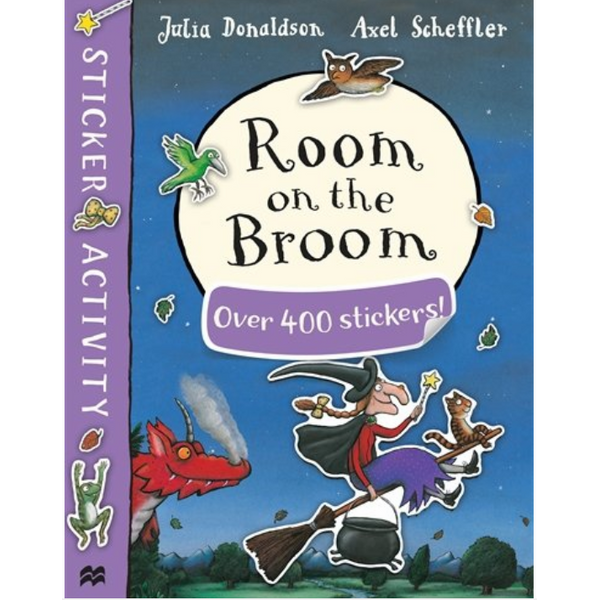 -25%
148.5k Room on the Broom Sticker Book Join the witch and her animal friends in this must-have sticker book based on the bestselling picture book Room on the Broom by Julia Donaldson and Axel Scheffler. P
cập nhật: 14/06/2019 02:35 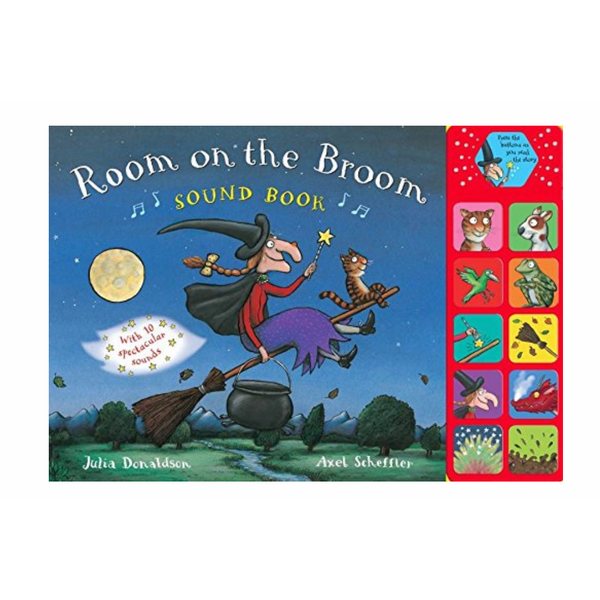 -40%
299k Room on the Broom Sound Book Join the witch and her cat, a dog, a frog and a bird on a NOISY bumpy broomstick ride. The bestselling story from star picture-book pairing, Julia Donaldson and Axel
cập nhật: 14/06/2019 02:35 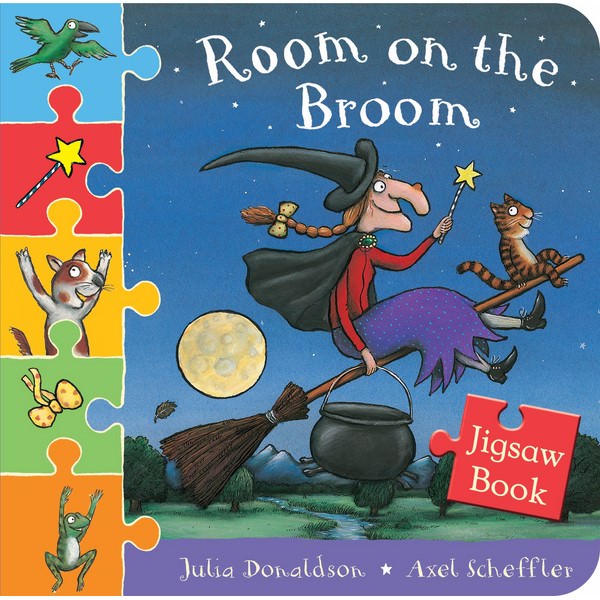 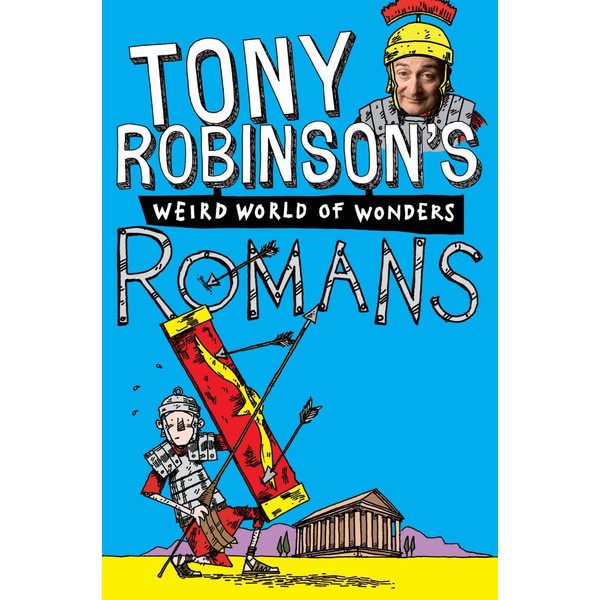 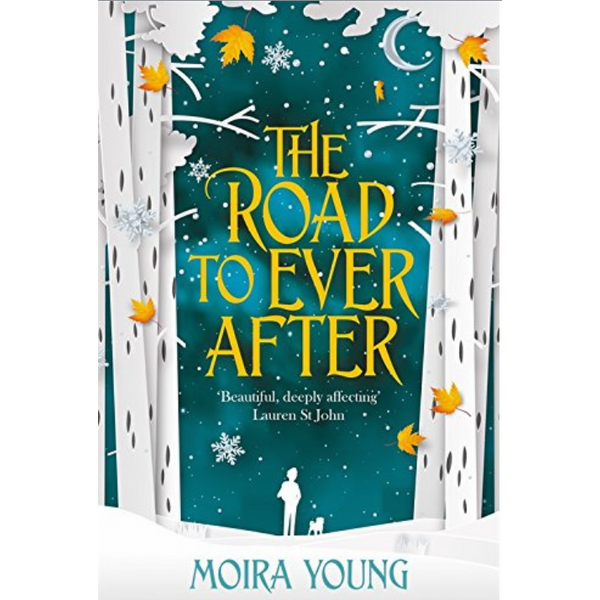 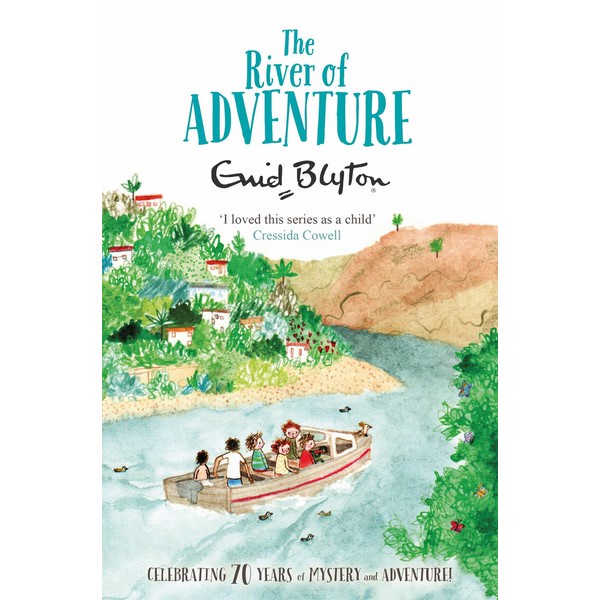 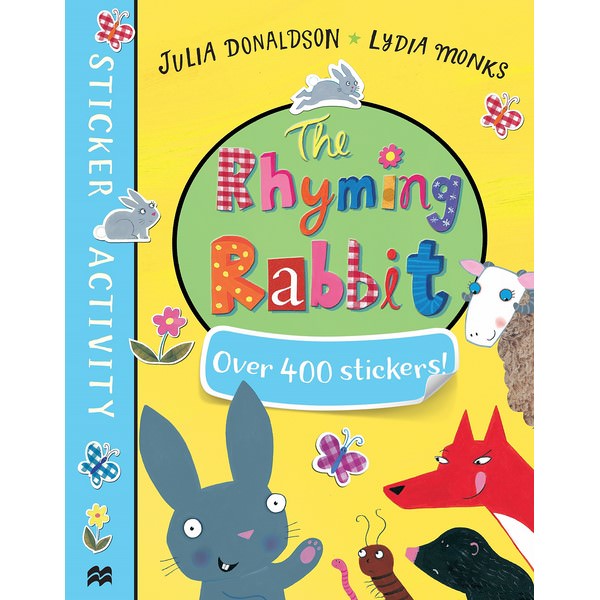 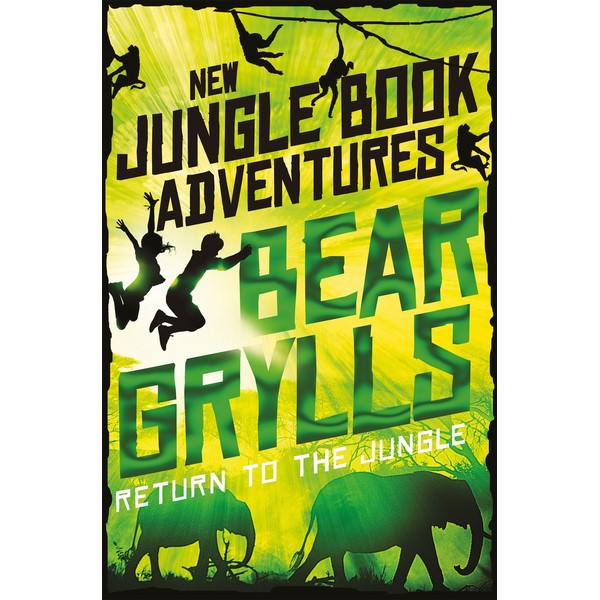 -15%
196.35k Return to the Jungle Six months after his adventures in Spirit of the Jungle, Mak returns to the Wainganga River, where a conservation project is tracking the elusive wild elephant, enda
cập nhật: 14/06/2019 02:35 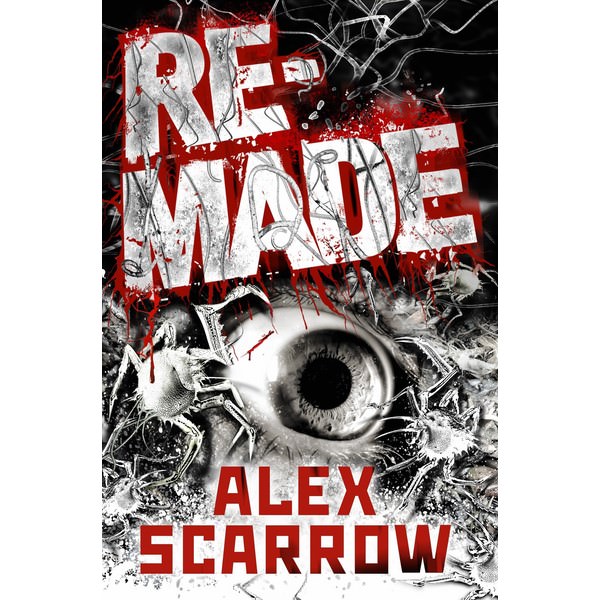 -15%
196.35k Remade Leon and his younger sister, Grace, have recently moved to London from New York and are struggling to settle into their new school when rumours of an unidentified vi
cập nhật: 14/06/2019 02:34
đến nơi bán xem mua đặt hàng