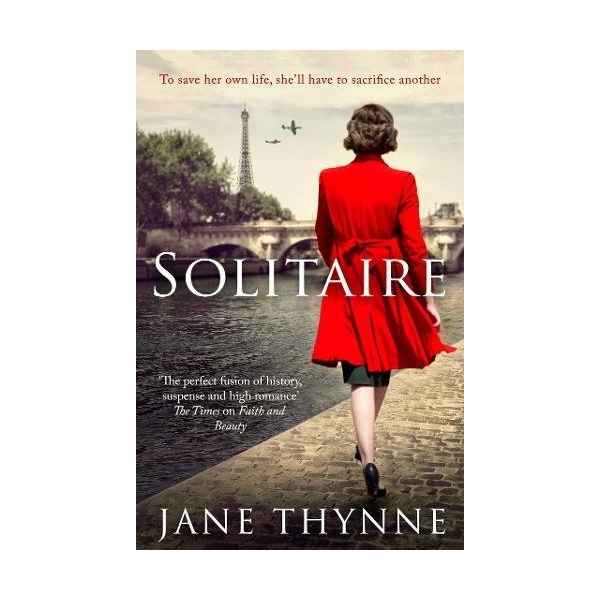 June 1940: the first summer of the war. Berlin is being bombed and nightly blackouts suffocate the city. Then France falls and a shadow descends.

A shadow has fallen over Clara Vine's own life, too. She is an Anglo-German woman in a country that hates England. Then she is summoned to meet the Propaganda minister, Joseph Goebbels, who has decided that Clara should adopt a new role - as his spy.

Much as she dislikes the idea, Clara realises this might be the chance to find an escape route to England. But Goebbels has other ideas and soon Clara is drawn into a web that threatens to destroy her. As everything she holds dear is taken as ransom, she must fight to protect her family - and to 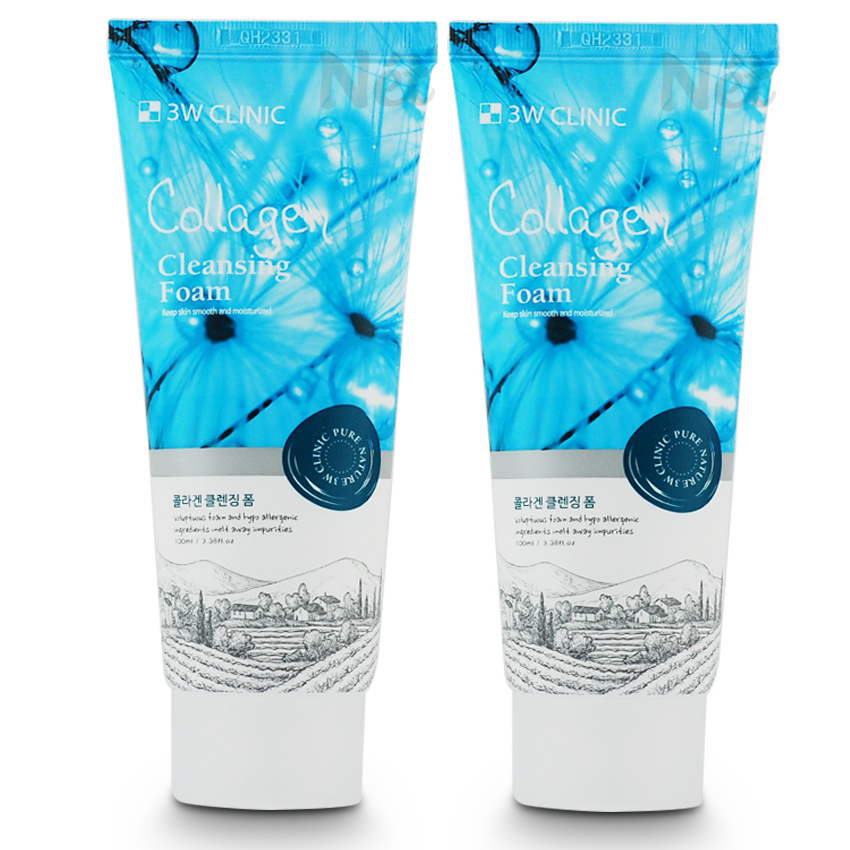 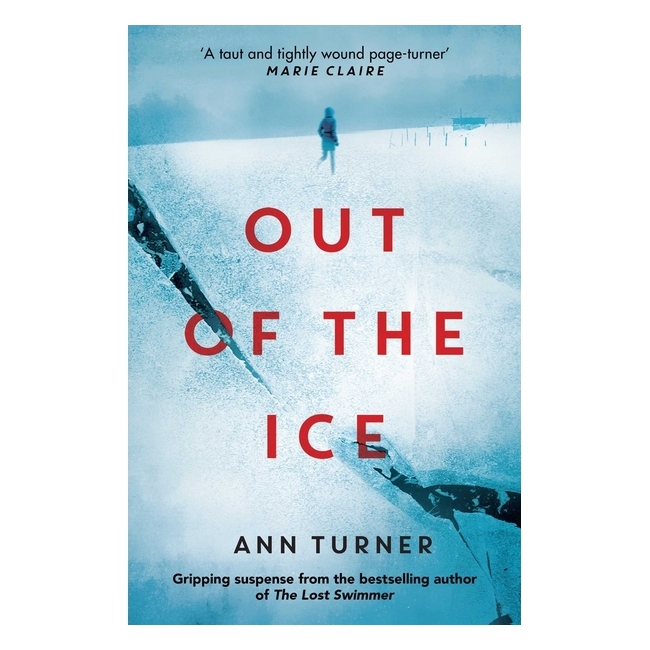 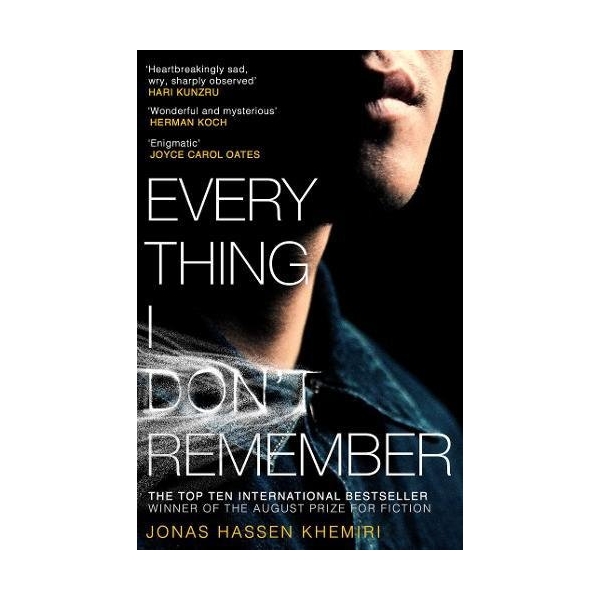 -17%
310k Everything I Don't Remember Dazzlingly inventive, witty and mysterious: a writer pieces together the story of a young man\'s death in an exhilarating narrative puzzle reminiscent of the hit p
cập nhật: 12/12/2019 07:38 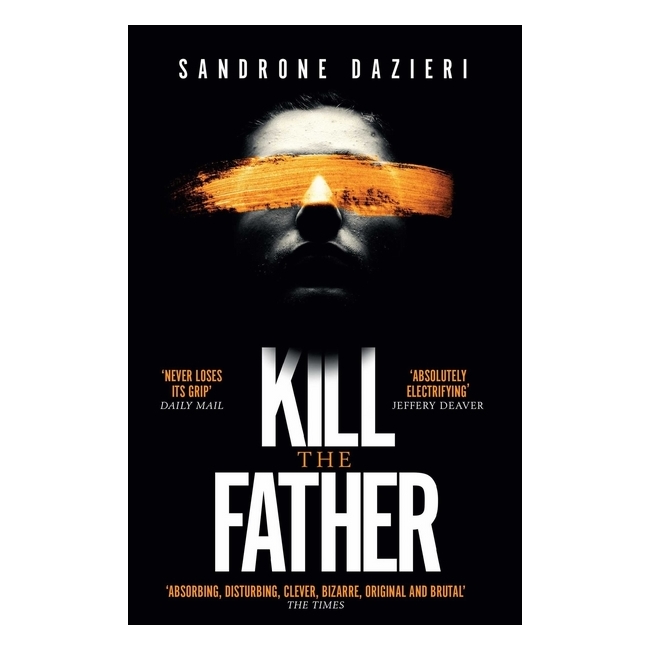 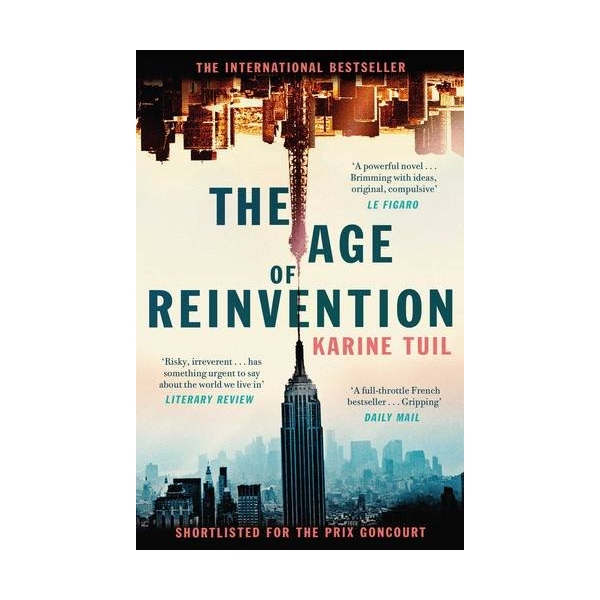 339k The Age Of Reinvention An international bestseller and finalist for the Prix Goncourt; a suspenseful tale of a tangled love triangle in the long shadow of the war on terror. Manhattan atto
cập nhật: 12/12/2019 07:38 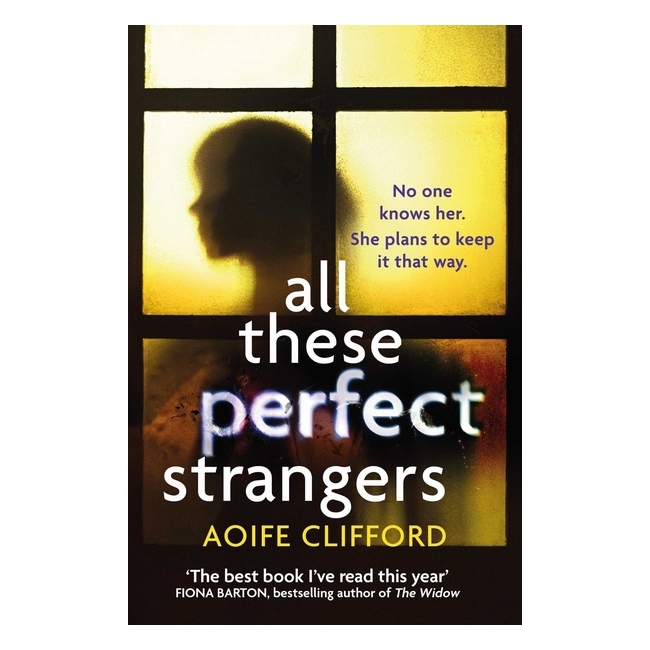 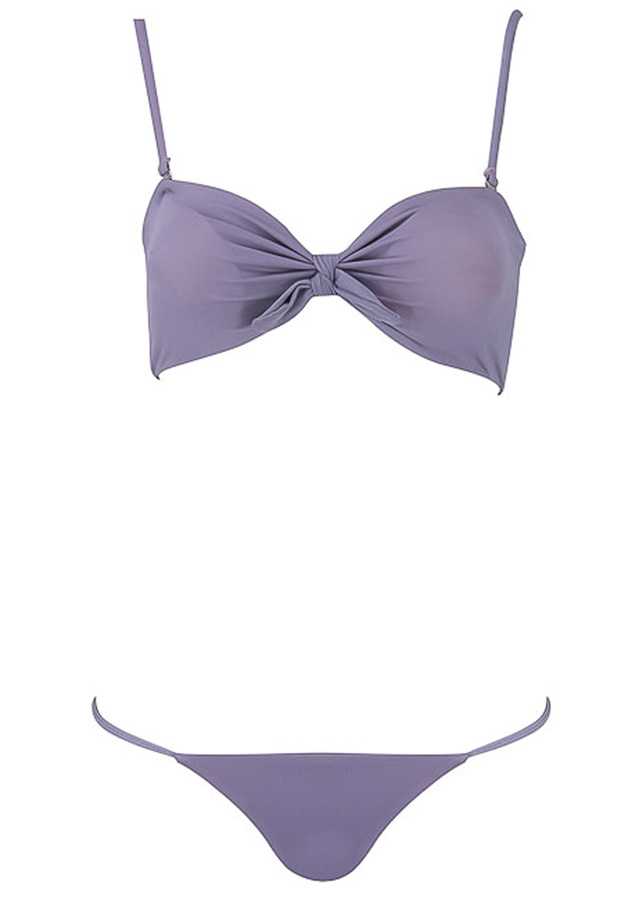 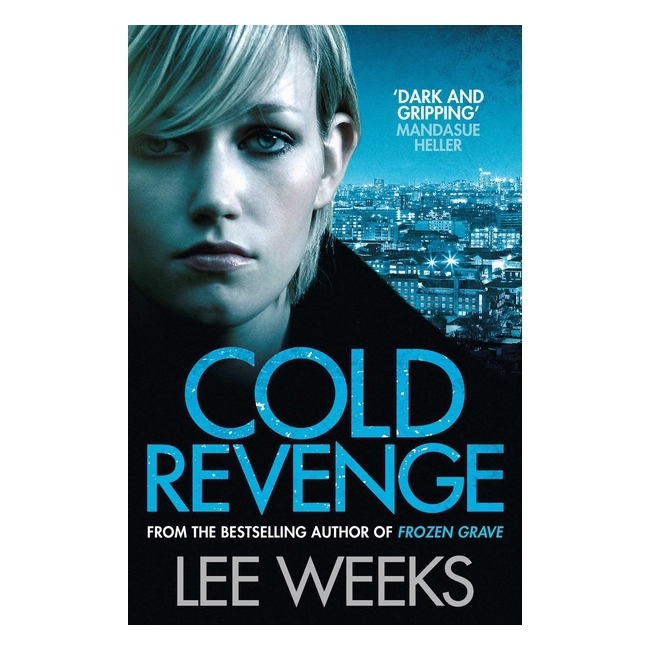 281k Cold Revenge When 15-year-old Heather Phillips disappeared in 2000, convicted criminal Jimmy Douglas was tried for her murder. But even though Heather’s blood was discovered in
cập nhật: 12/12/2019 07:38 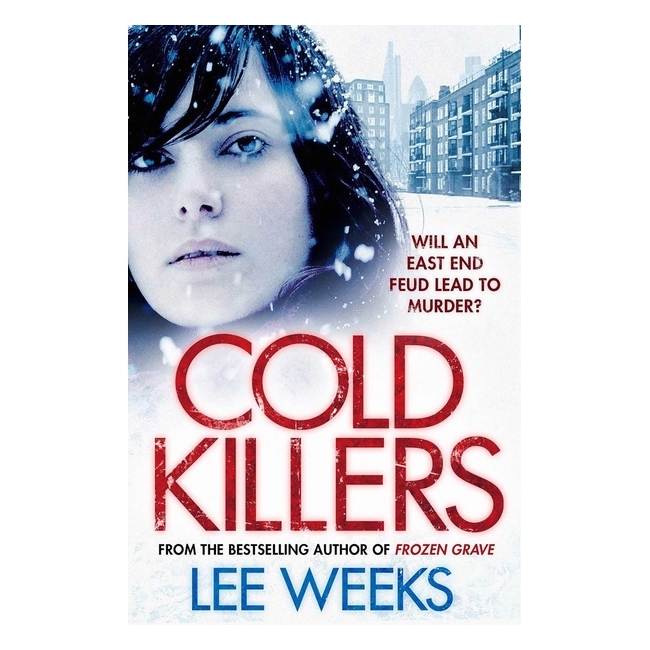 310k Cold Killers GRIPPING AND FAST-PACED CRIME FICTION FROM THE BESTSELLING AUTHOR OF FROZEN GRAVE AND COLD AS ICE. Will an East End feud lead to murder? Eddie Butcher, one of four b
cập nhật: 12/12/2019 07:38 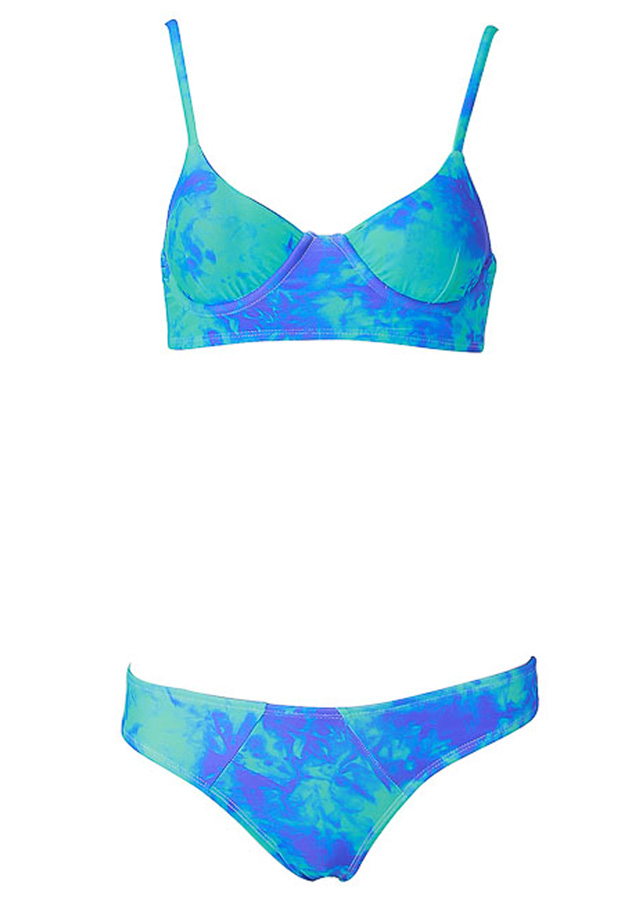 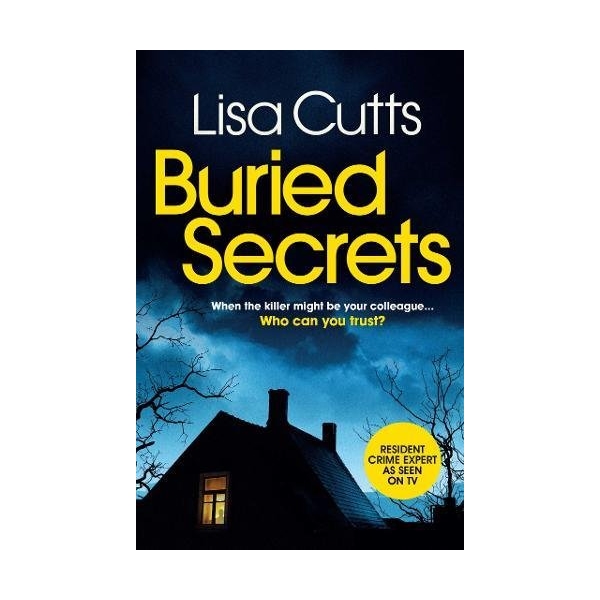 310k Buried Secrets The brilliant new crime novel from Lisa Cutts - the author who puts the reader at the heart of a police investigation. To most people, Detective Inspector Milton Bow
cập nhật: 12/12/2019 07:38 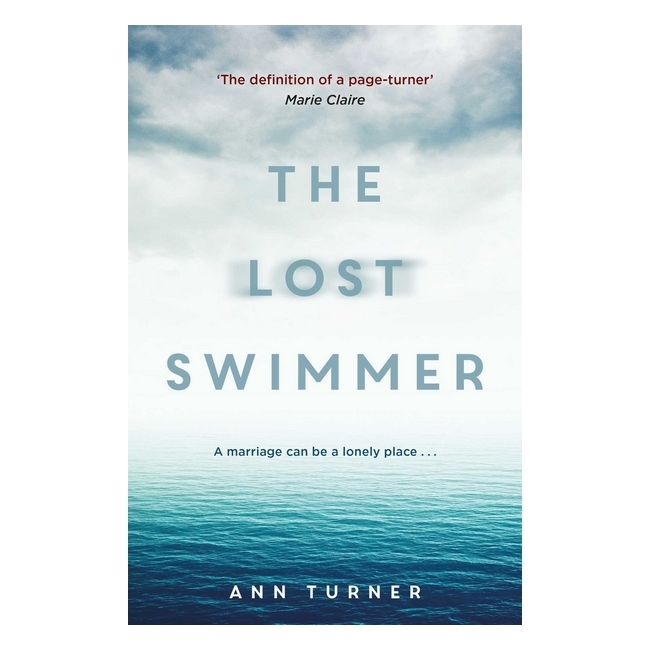 310k The Lost Swimmer Rebecca Wilding, an archaeology professor, traces the past for a living. But suddenly, truth and certainty are turning against her. Rebecca is accused of serious fra
cập nhật: 12/12/2019 07:38 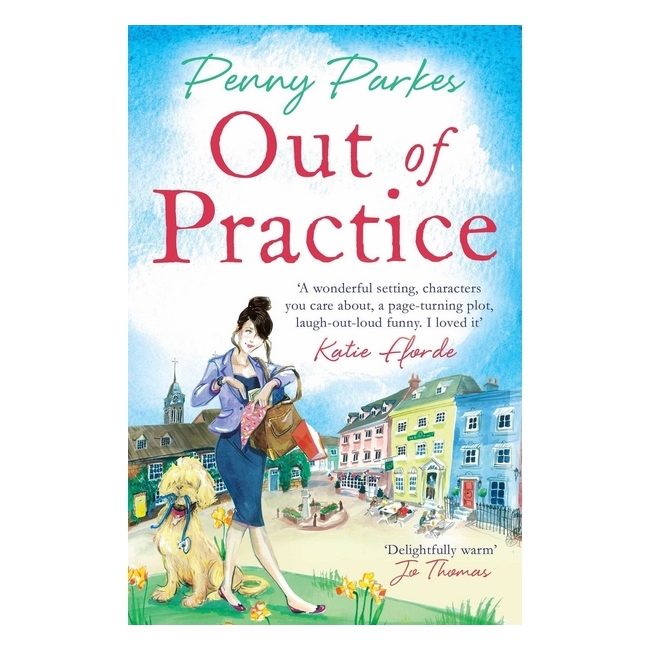 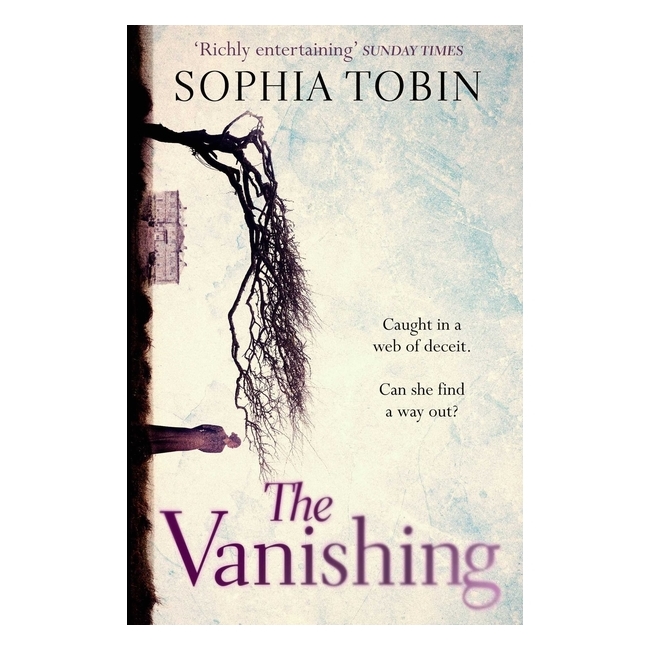 339k The Vanishing On top of the Yorkshire Moors, in an isolated spot carved out of a barren landscape, lies White Windows, a house of shadows and secrets. Here lives Marcus Twentyman,
cập nhật: 12/12/2019 07:38 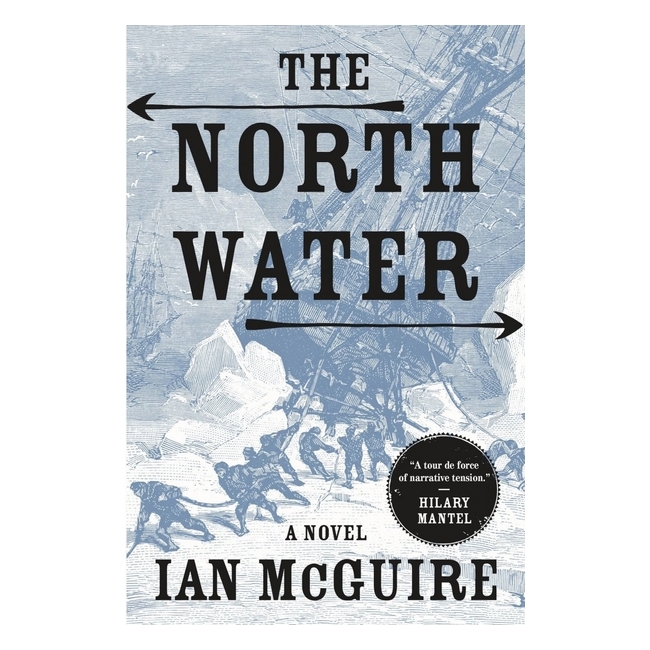 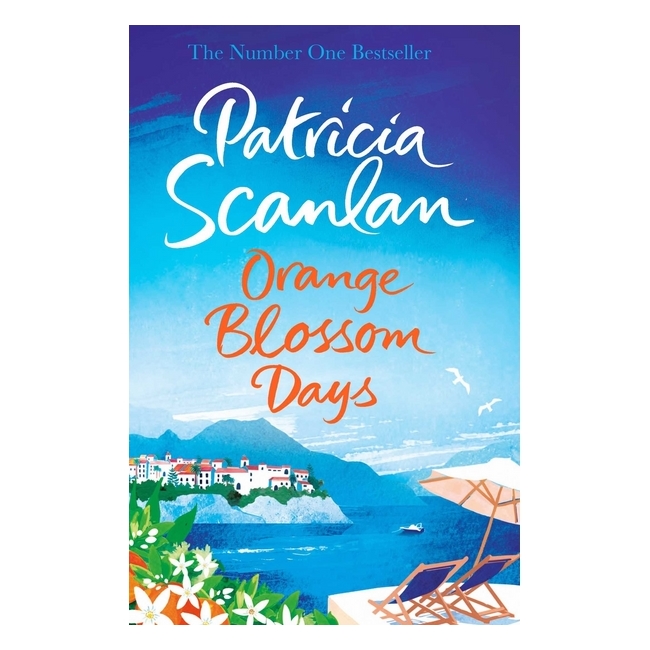 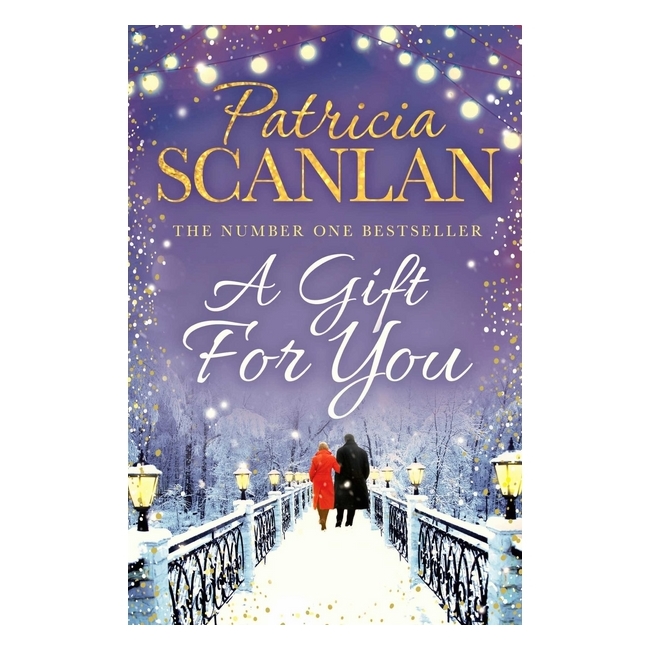 -17%
310k A Gift For You A warm, wise, funny and heartfelt collection of short stories from bestselling novelist Patricia Scanlan - the perfect gift and the perfect treat! Collected to celeb
cập nhật: 12/12/2019 07:38 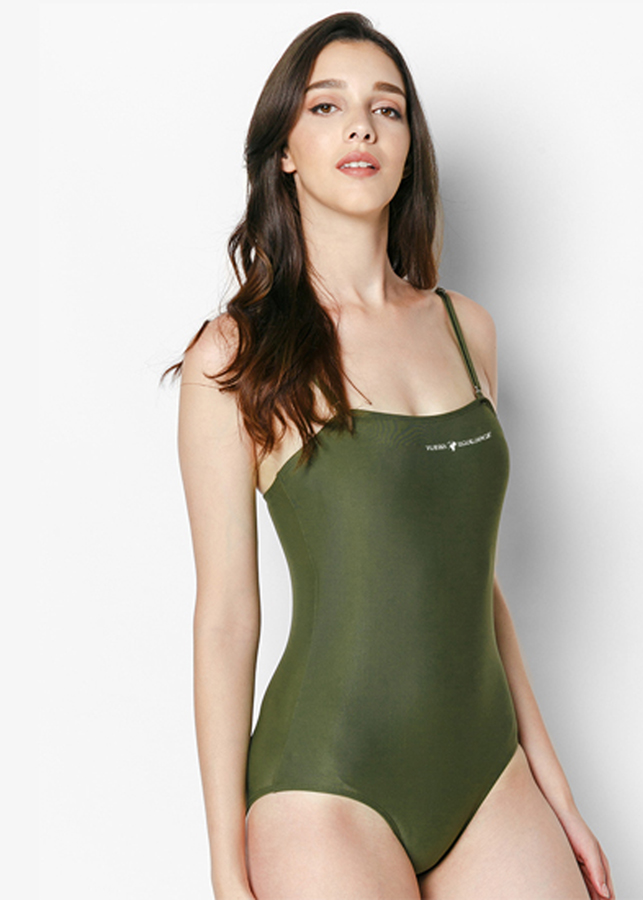 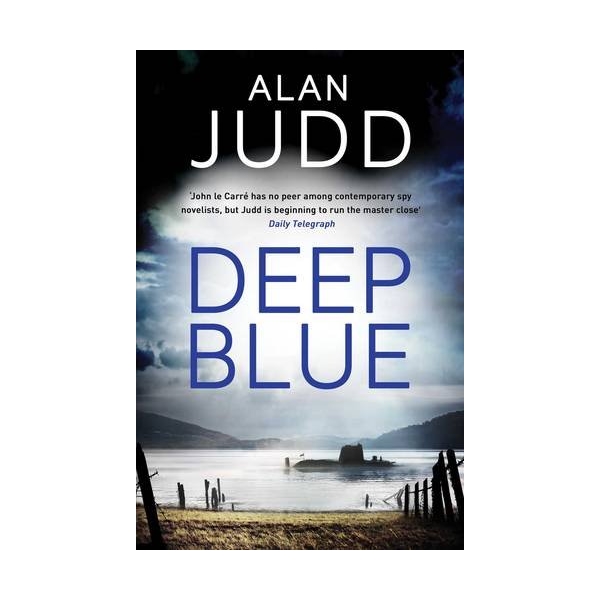 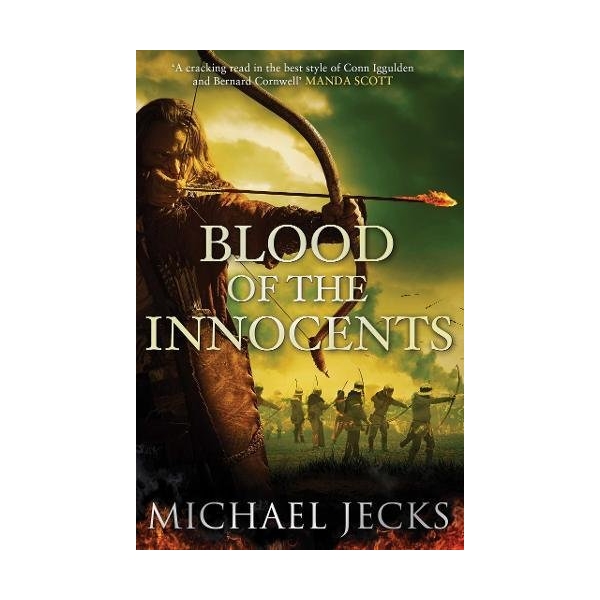 -17%
339k Blood Of The Innocents The thrilling finale to the Vintener trilogy from the master of historical adventure. France, 1356: Ten years have passed since the battle of Crecy, and the English
cập nhật: 12/12/2019 07:37
đến nơi bán xem mua đặt hàng