- this tale is simply timeless and can appeal to all ages - full of magic, and some romance, there isn't really anything

When Jerry, Jimmy and Cathy discover a tunnel that leads to a castle, they pretend that it is enchanted. But when they discover a Sleeping Princess at the centre of a maze, astonishing things begin to happen. Amongst a horde of jewels they discover a ring that grants wishes.

But wishes granted are not always wishes wanted, so the children find themselves grappling with invisibility, dinosaurs, a ghost and the fearsome Ugli-Wuglies before it is all resolved. This edition of The Enchanted Castle has forty-seven evocative illustrations by H.R. Millar.

About the Author
Edith Nesbit was a mischievous child who grew up into an unconventional adult. With her husband, Hubert Bland, she was one of the founder members of the socialist Fabian Society; their household became a centre of the socialist and literary circles of the times. E. Nesbit turned late to children's writing. Her first children's book, THE TREASURE SEEKERS, was published in 1899 to great acclaim. Other books featuring the Bastable children followed, and a series of magical fantasy books, including FIVE CHILDREN AND IT also became very popular. THE RAILWAY CHILDREN was first published monthly in the LONDON MAGAZINE in 1905, and published as a book in 1906 and has been in print ever since.

70k The Happy Prince and Other Stories - the scenes are dramatic and the cleverly worked plot is convincing - a beautiful collector's edition of oscar wilde's short stories
cập nhật: 09/05/2019 05:21 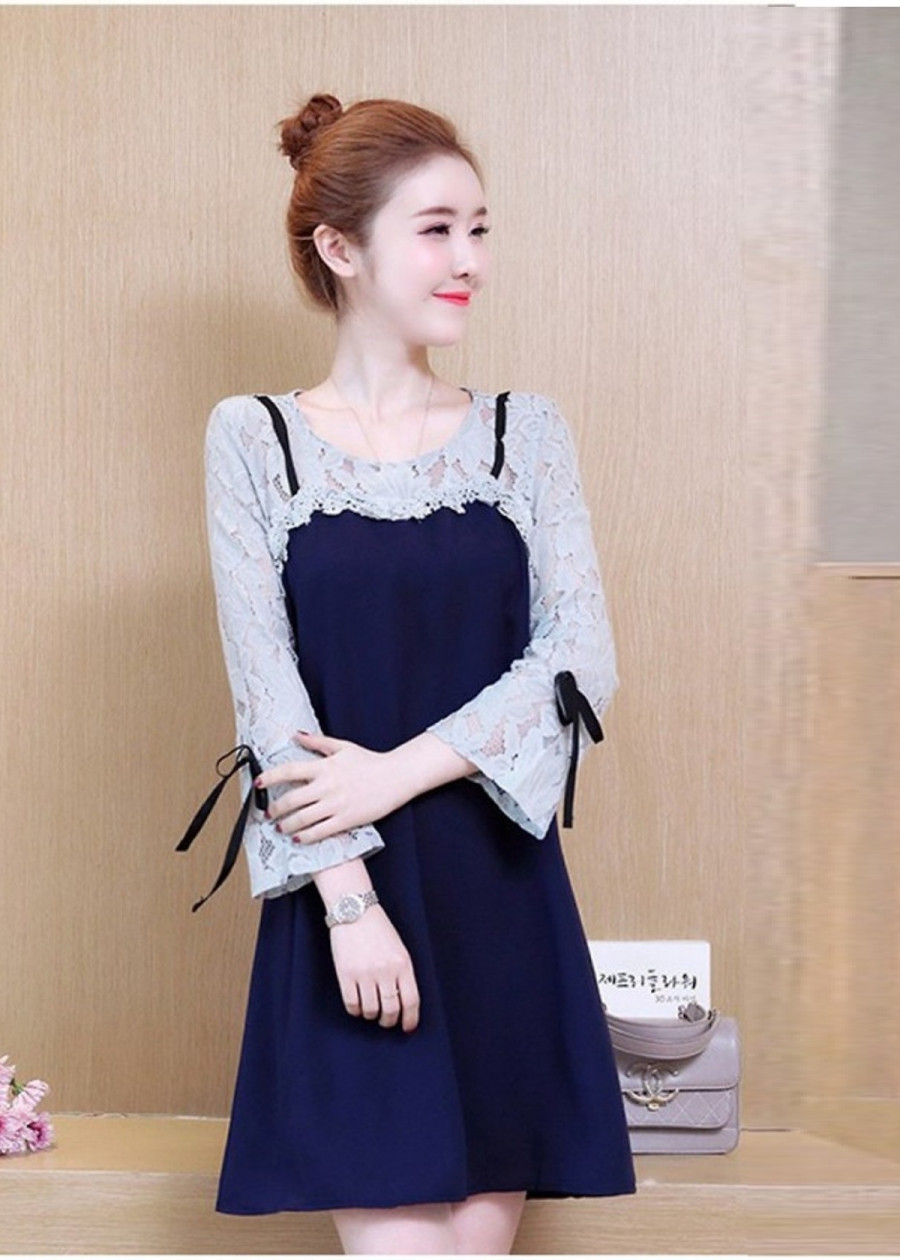