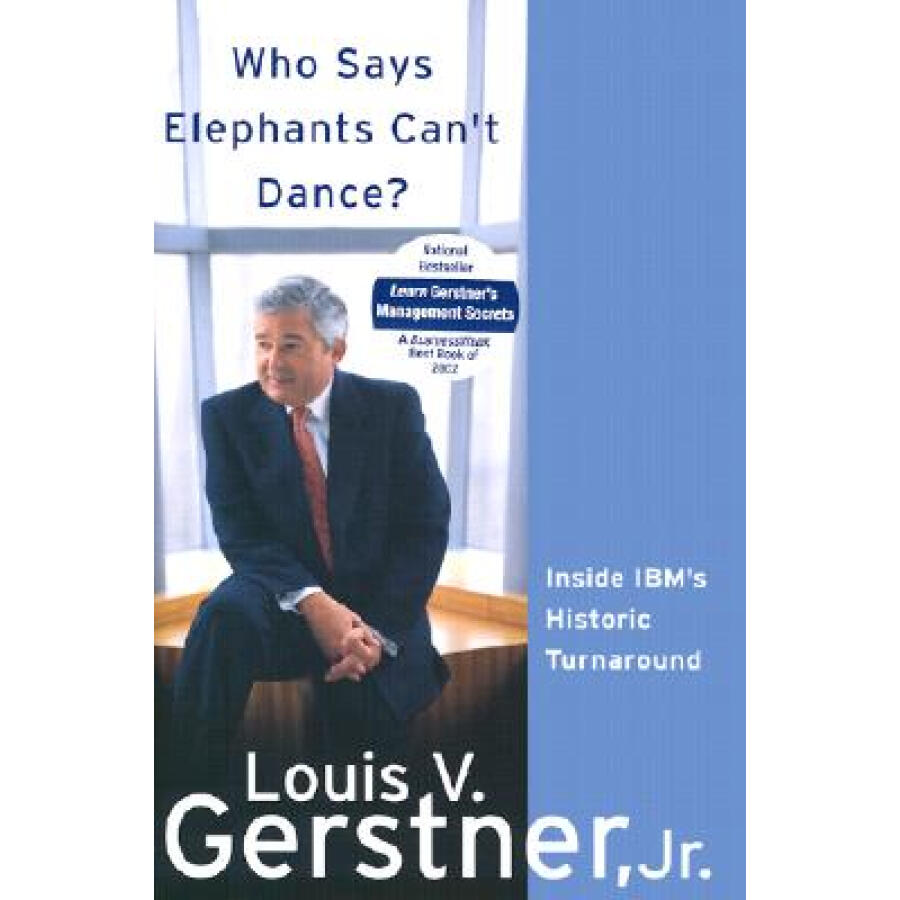 In 1990, IBM had its most profitable year ever. By 1993, the computer industry had changed so rapidly the company was on its way to losing $16 billion and IBM was on a watch list for extinction -- victimized by its own lumbering size, an insular corporate culture, and the PC era IBM had itself helped invent. Then Lou Gerstner was brought in to run IBM. Almost everyone watching the rapid demise of this American icon presumed Gerstner had joined IBM to preside over its continued dissolution into a confederation of autonomous business units. This strategy, well underway when he arrived, would have effectively eliminated the corporation that had invented many of the industry's most important technologies. Instead, Gerstner took hold of the company and demanded the managers work together to re-establish IBM's mission as a customer-focused provider of computing solutions. Moving ahead of his critics, Gerstner made the hold decision to keep the company together, slash prices on his core product to keep the company competitive, and almost defiantly announced, The last thing IBM needs right now is a vision. Who Says Elephants Can't Dance? tells the story of IBM's competitive and cultural transformation. In his own words, Gerstner offers a blow-by-blow account of his arrival at the company and his campaign to rebuild the leadership team and give the workforce a renewed sense of purpose. In the process, Gerstner defined a strategy for the computing giant and remade the ossified culture bred by the company's own success. The first-hand story of an extraordinary turnaround, a unique case study in managing a crisis, and a thoughtful reflection on the computer industry and theprinciples of leadership, Who Says Elephants Can't Dance? sums up Lou Gerstner's historic business achievement. Taking readers deep into the world of IBM's CEO, Gerstner recounts the high-level meetings and explains the pressure-filled, no-turning-back decisions that had to be made. He also offers his hard-won conclusions about the essence of what makes a great company run. In the history of modern business, many companies have gone from being industry leaders to the verge of extinction. Through the heroic efforts of a new management team, some of those companies have even succeeded in resuscitating themselves and living on in the shadow of their former stature. But only one company has been at the pinnacle of an industry, fallen to near collapse, and then, beyond anyone's expectations, returned to set the agenda. That company is IBM. Lou Gerstener, Jr., served as chairman and chief executive officer of IBM from April 1993 to March 2002, when he retired as CEO. He remained chairman of the board through the end of 2002. Before joining IBM, Mr. Gerstner served for four years as chairman and CEO of RJR Nabisco, Inc. This was preceded by an eleven-year career at the American Express Company, where he was president of the parent company and chairman and CEO of its largest subsidiary. Prior to that, Mr. Gerstner was a director of the management consulting firm of McKinsey & Co., Inc. He received a bachelor's degree in engineering from Dartmouth College and an MBA from Harvard Business School. 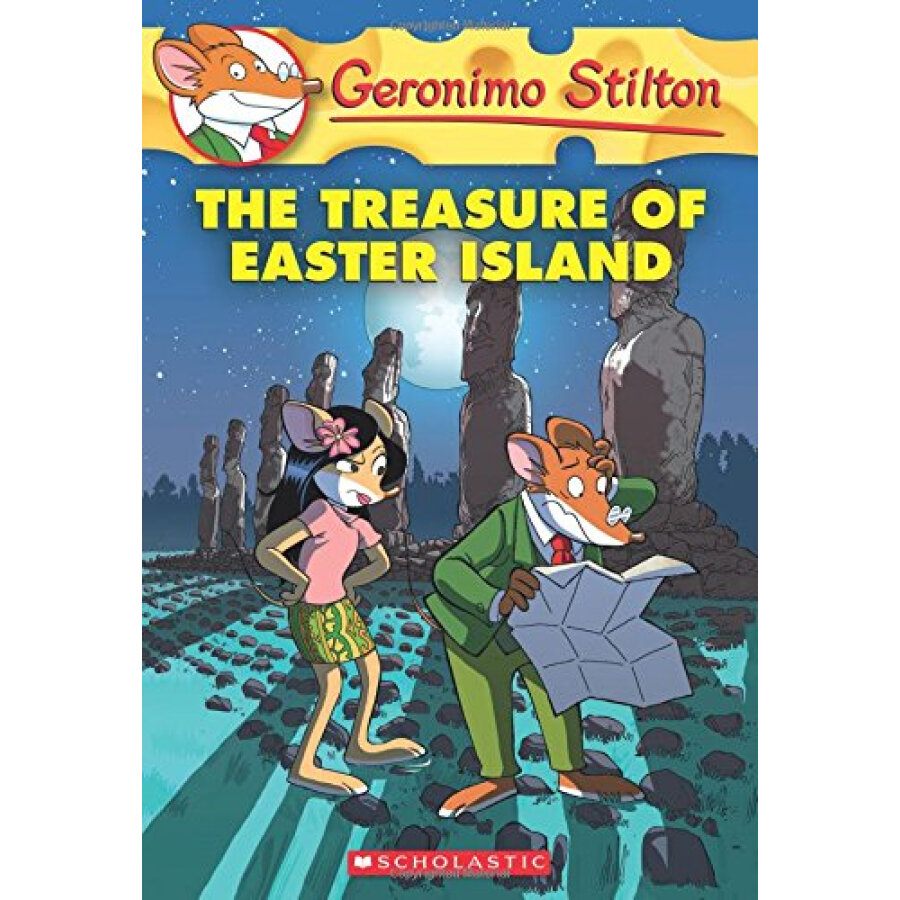 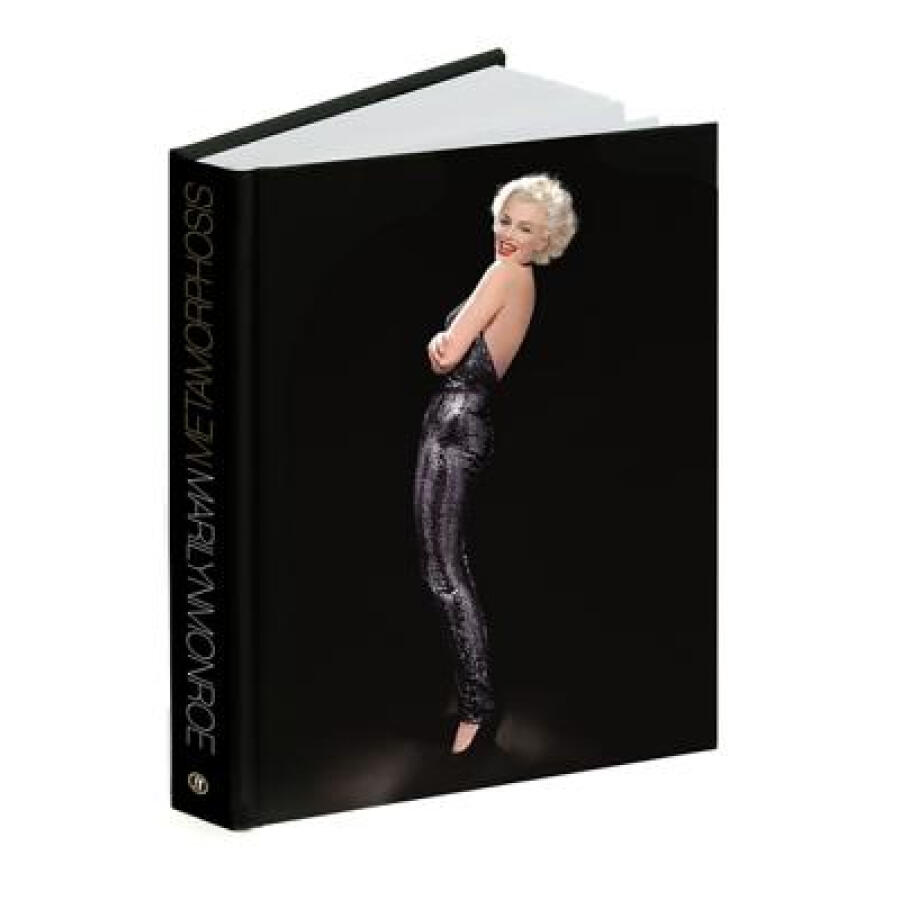 948k Marilyn Monroe: Metamorphosis There have been many Marilyn photo books - but nothing like this. Australian-born curator and preservationist David Wills has accrued one of the world\'s largest i
cập nhật: 01/08/2019 06:39 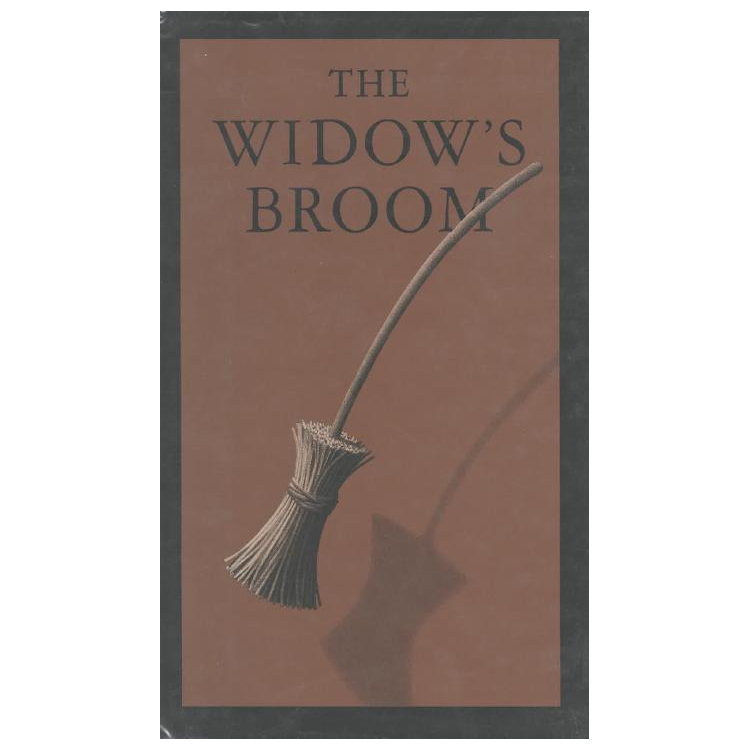 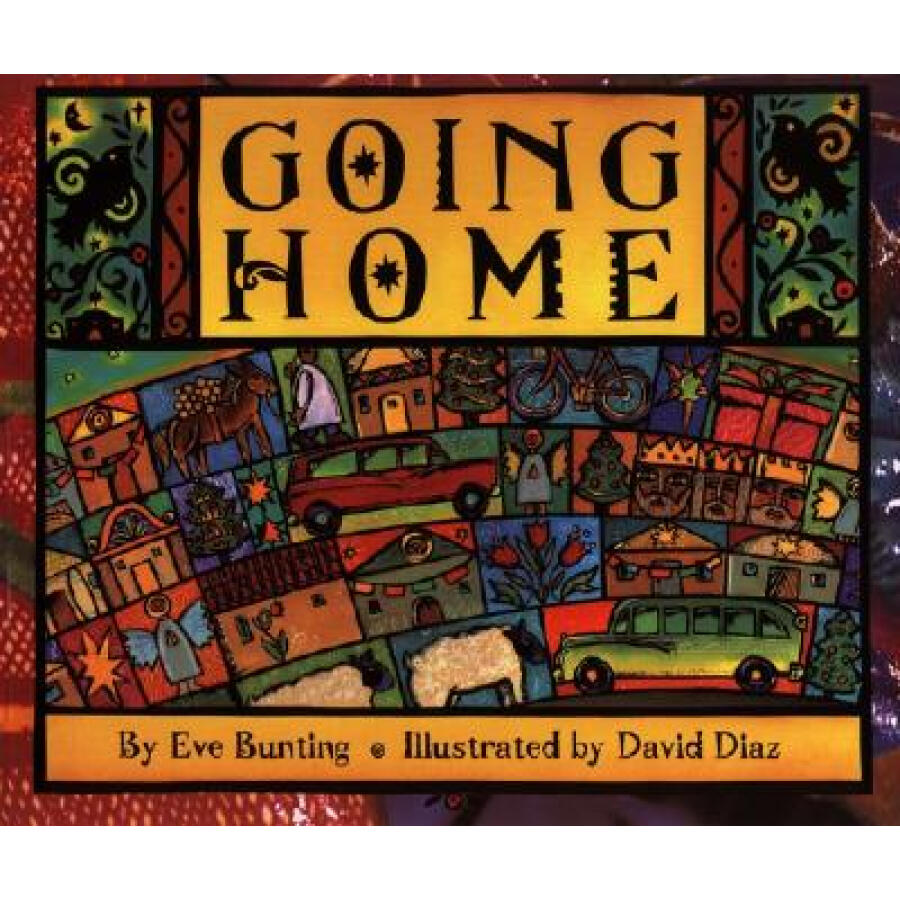 165k Going Home Christmas is coming and Carlos and his family are going home-driving south across the border to Mexico. But Mexico doesn\'t seem like home to Carlos, even though h
cập nhật: 01/08/2019 06:39 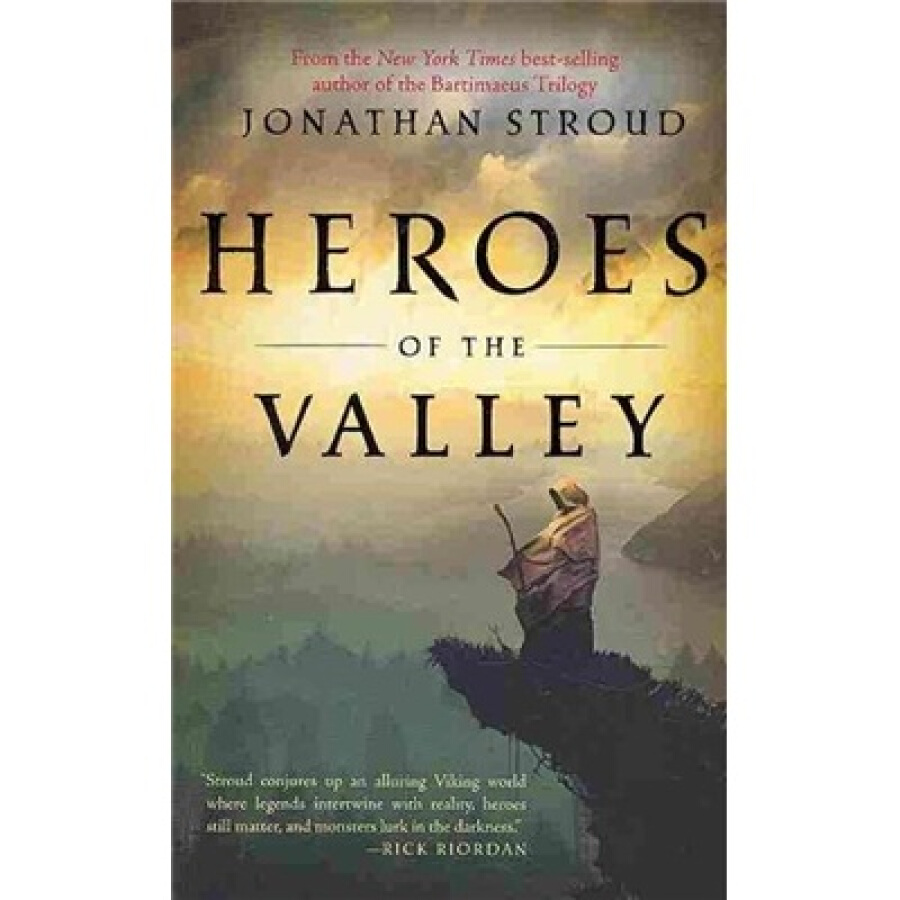 204k Heroes of the Valley Halli Sveinsson has grown up in the House of Svein, listening to the legends of the heroes as all his forefathers did. His is a peaceful society where the violence o
cập nhật: 01/08/2019 06:39 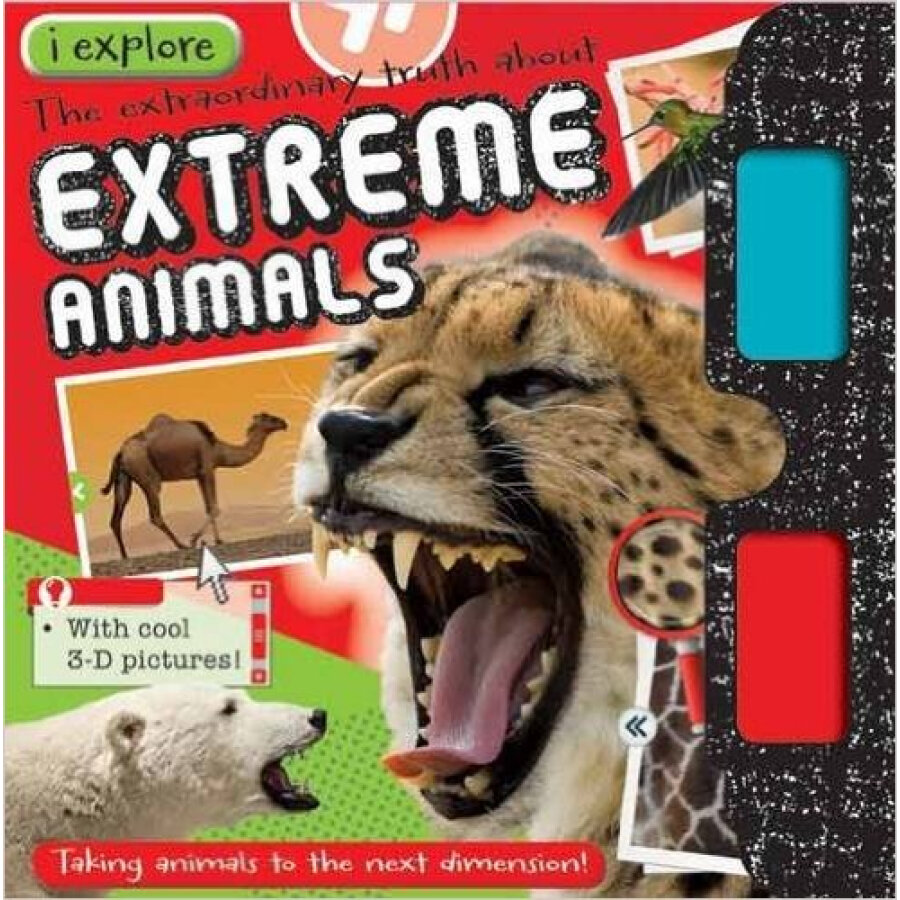 -0%
62.1k Iexplore Extreme Animals i explore is a range of readers， perfect for children who want to learn more about Dinosaurs， Space， Sharks， Earth， Extreme Animals and Bugs! With vivid ph
cập nhật: 01/08/2019 06:39 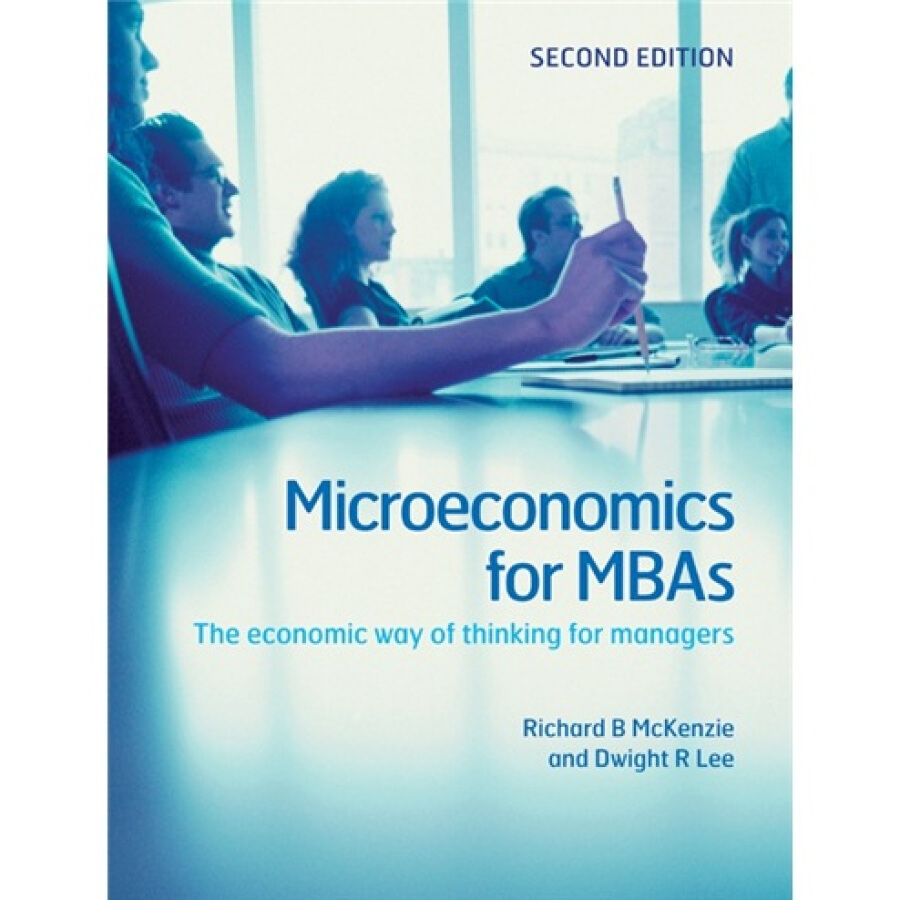 2.7tr Microeconomics for MBAs:The Economic Way of Thinking for Managers Written to meet the needs of MBA students. Presents management and economics as equal elements; shows how economics is part of everyday thinking for business people
cập nhật: 01/08/2019 06:39 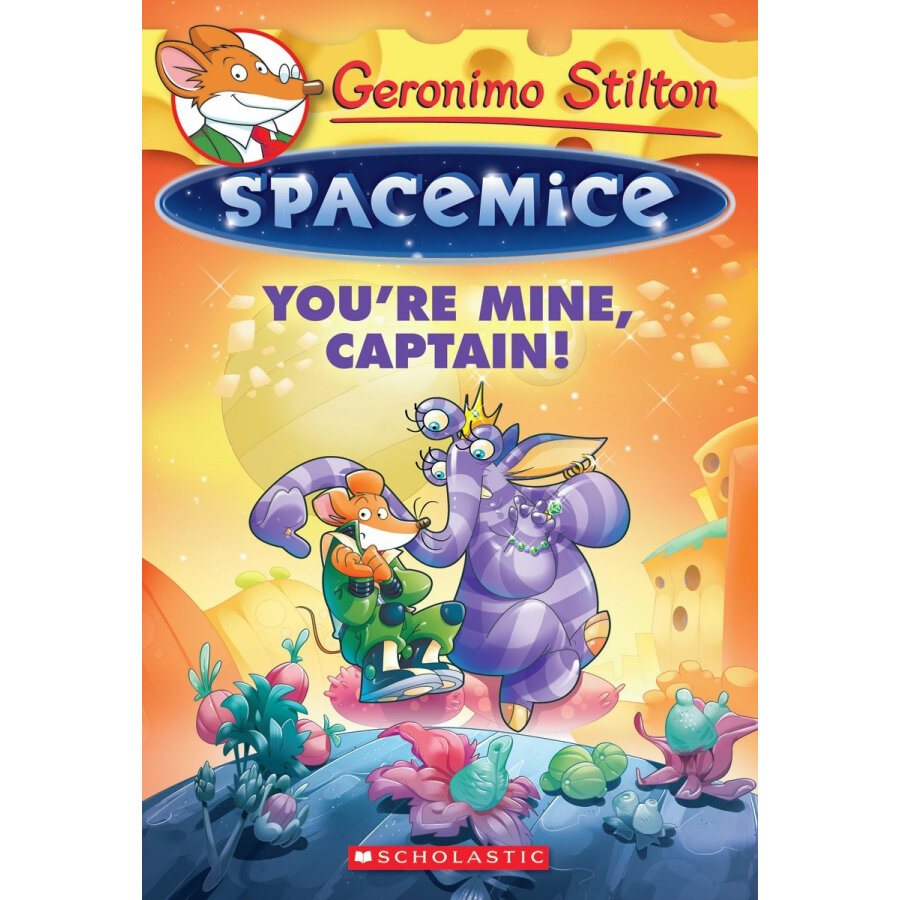 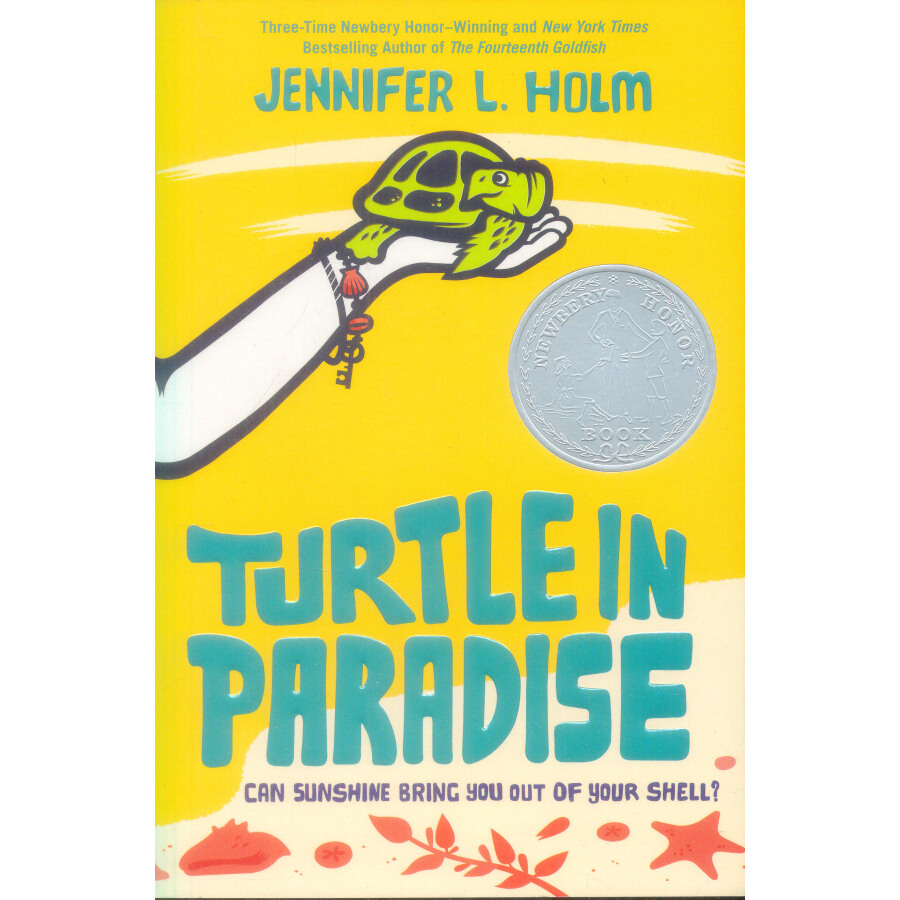 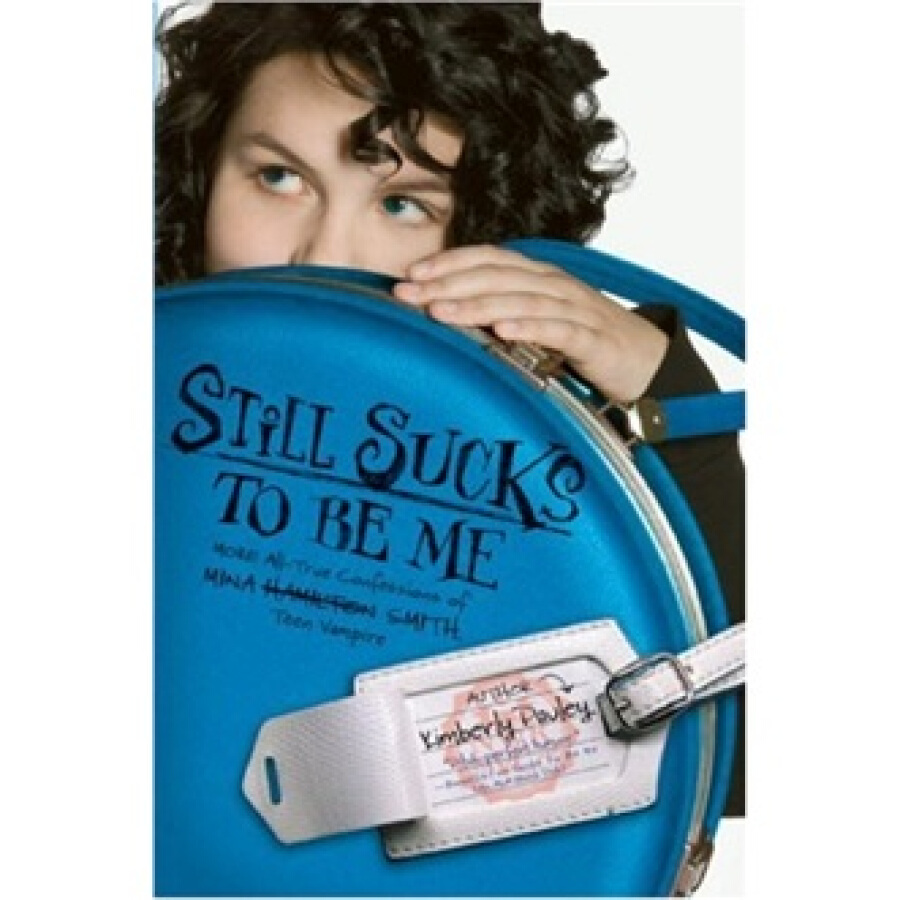 1.52tr Still Sucks to be Me With vampire boyfriend George and best friend Serena by her side, Mina thought she had her whole life—or rather afterlife—ahead of her. But then Mina’s parents
cập nhật: 01/08/2019 06:39 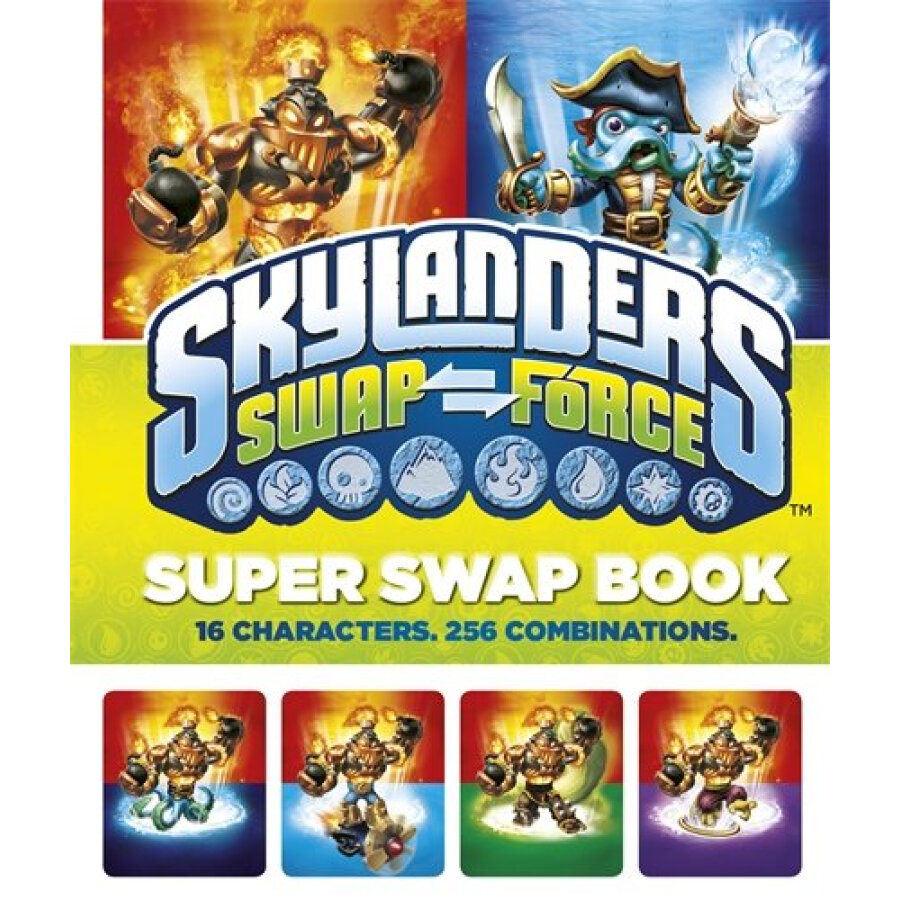 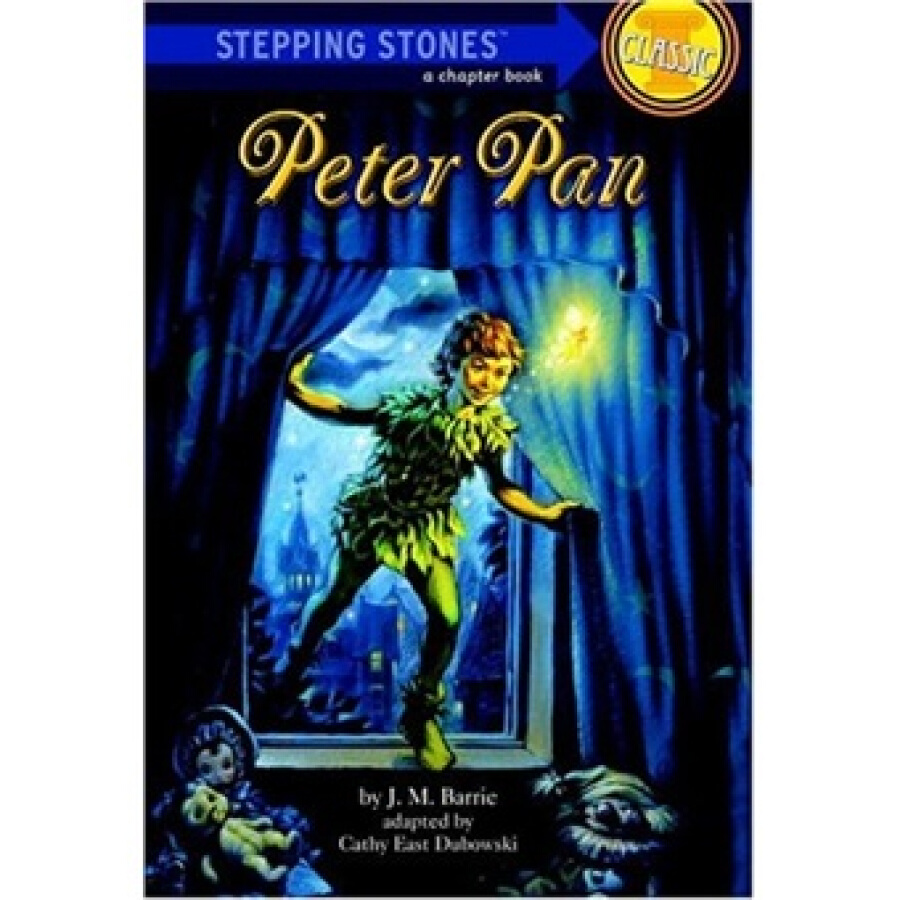 113k Peter Pan The boy who refuses to grow up teaches Wendy and her younger brothers how to fly. Then it\'s off to magical Neverneverland for adventures with mermaids, Indians, a
cập nhật: 01/08/2019 06:39 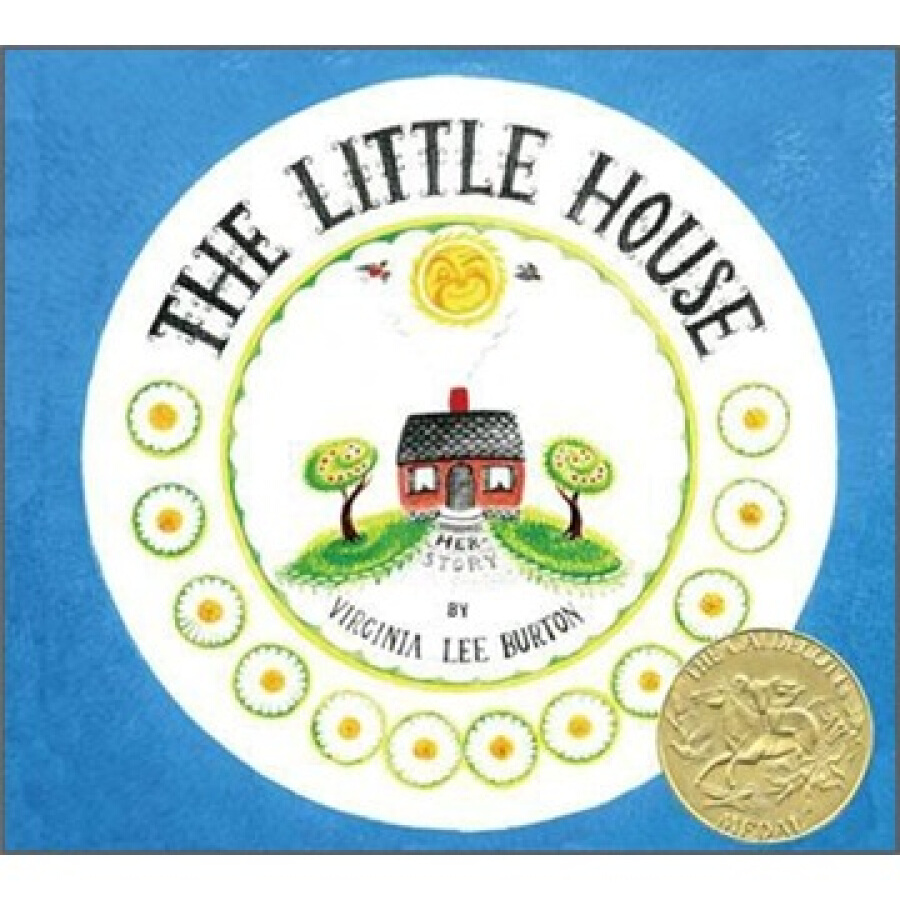 203k The Little House (BB) Once upon a time there was a Little House way out in the country. She was a pretty Little House and she was strong and well built. So begins Virginia Lee Burton\'s
cập nhật: 01/08/2019 06:39 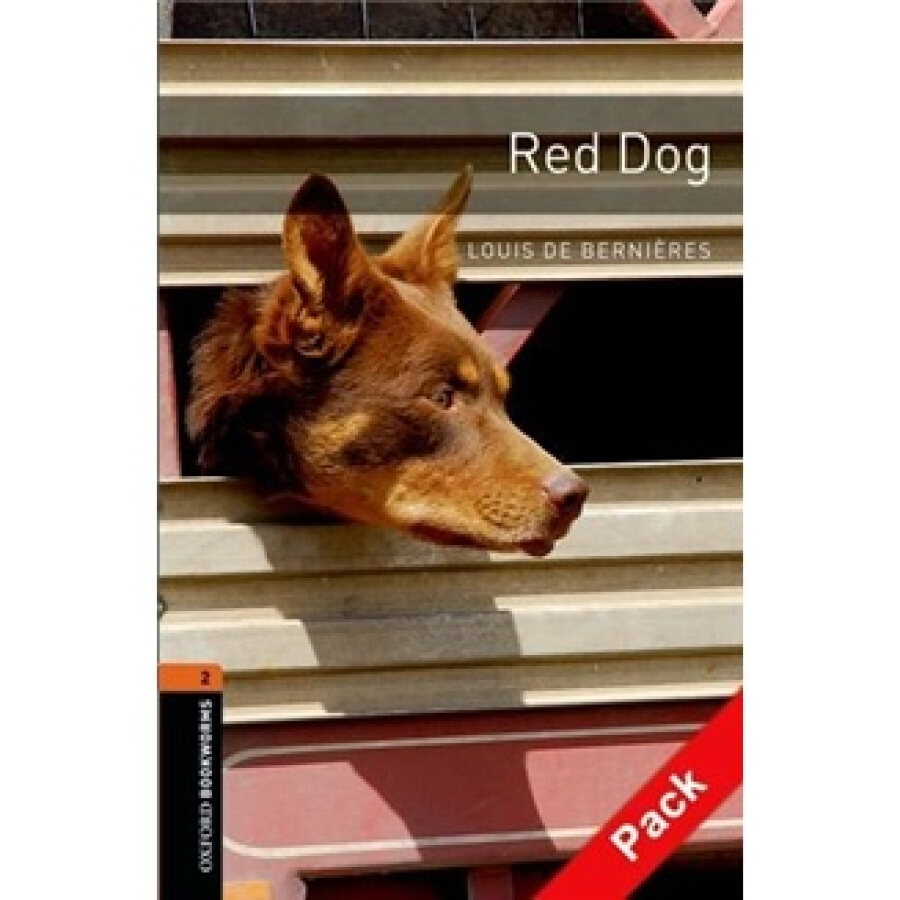 350k Oxford Bookworms Library Third Edition Stage 2: Red Dog (Book+CD) Red Dog was a Red Cloud kelpie, an Australian sheepdog. His life was full of excitement and adventure. He travelled all over Western Australia, and never really had
cập nhật: 01/08/2019 06:38 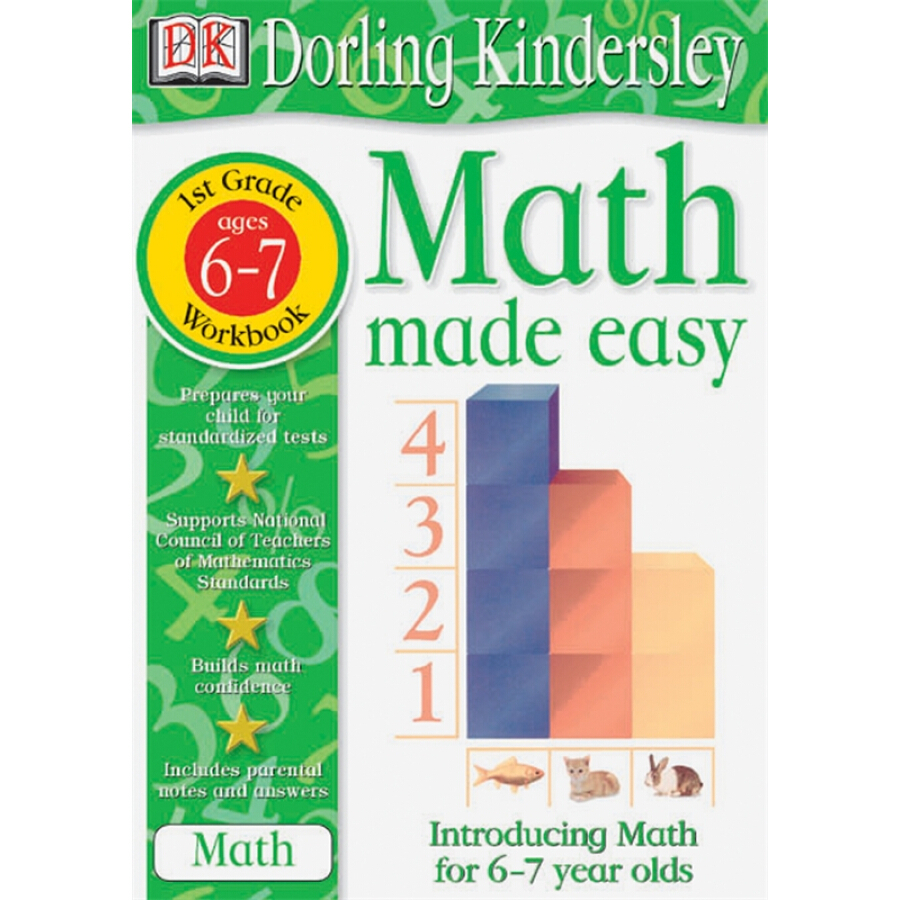 309k Math Made Easy: 1st Grade Workbook Ages 6-7 The complete home-study program to help children practice the essential math skills they learn in school. Matches the math curriculum so your children will reach the
cập nhật: 01/08/2019 06:38 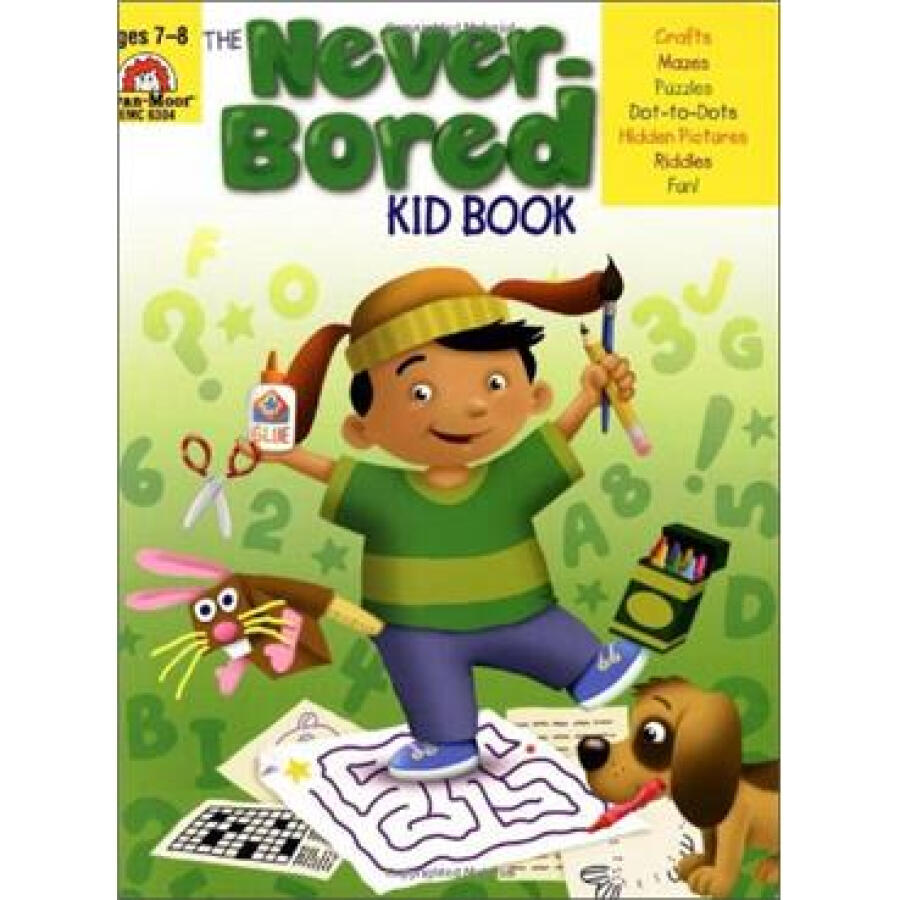 1.32tr The Never-Bored Kid Book Ages 7-8 While being engaged in fun activities, your children will be practicing important age-appropriate skills such as visual discrimination, sequencing, small muscle coor
cập nhật: 01/08/2019 06:38 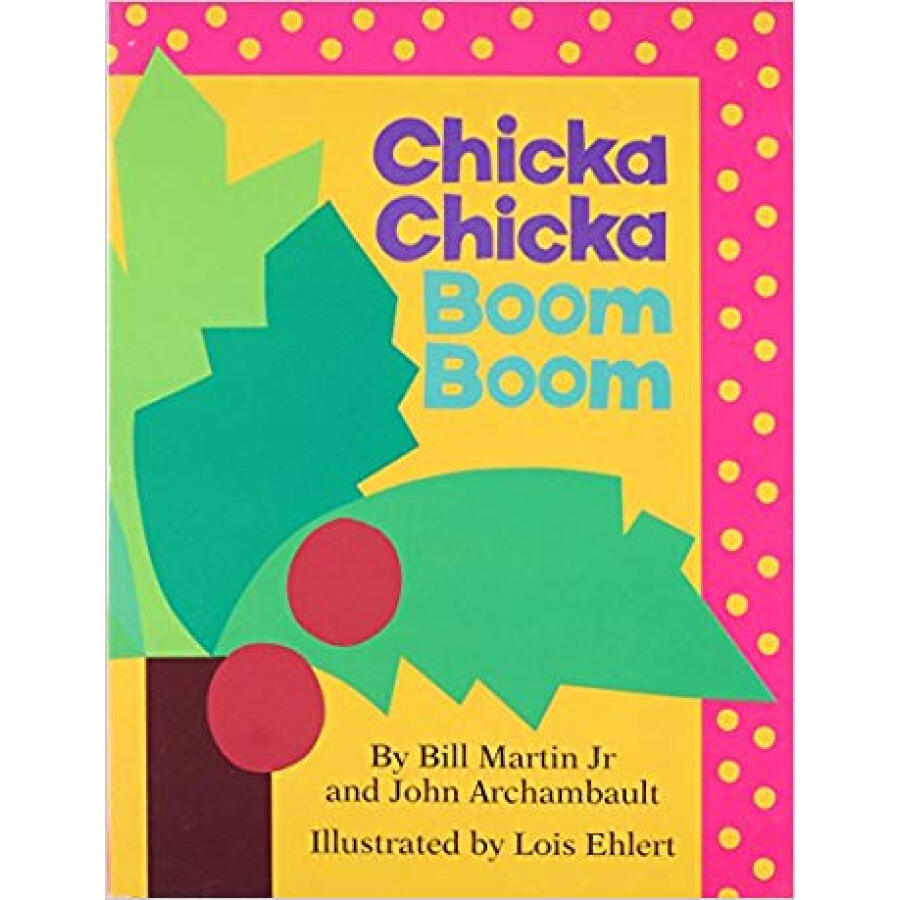 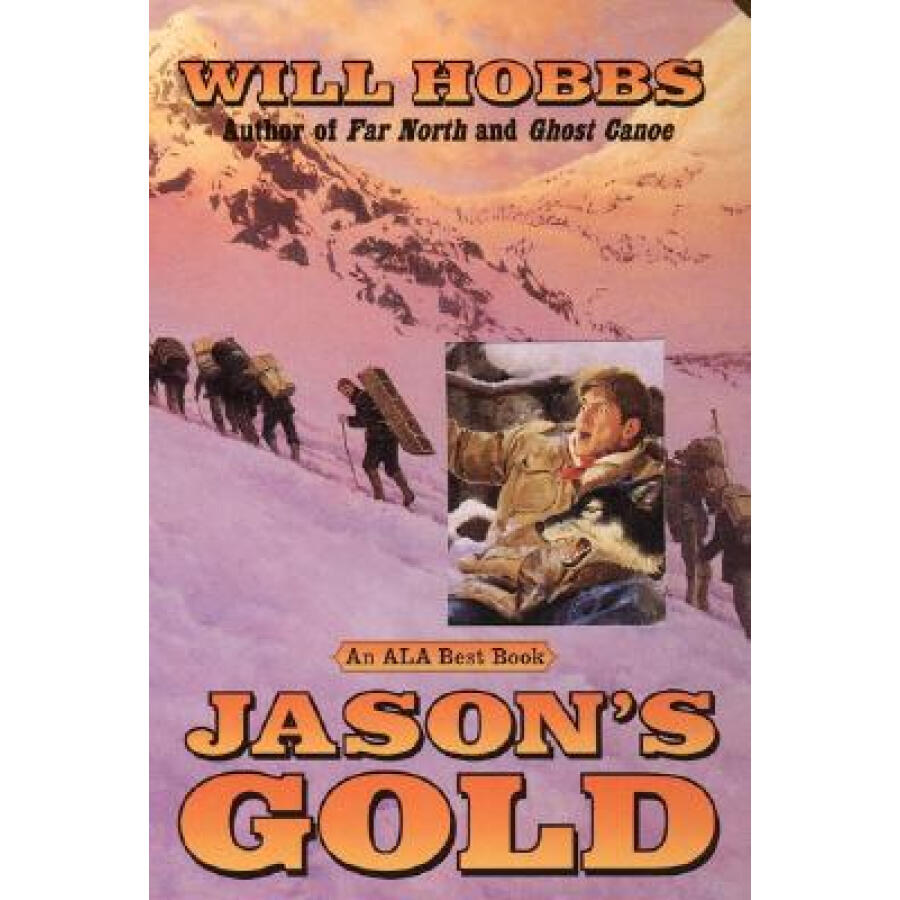